A woman smokes a cigarette in Mexico City (Photo: EFE) ¿

More than 60 civil society organizations on Wednesday sent a letter to President Andrés Manuel López Obrador in which they asked him to support the reform of the General Law for Tobacco Control.

In the document, the signatory associations call on the head of the executive to prevent the reform approved by the Health Commission of the Chamber of Deputies from being “frozen” focused on promoting tobacco smoke-free environments and the total prohibition of tobacco advertising, promotion and sponsorship.

“Again in private session and without giving arguments, (the Chamber of Deputies) decided to keep in the freezer the opinion that implies two fundamental advances for tobacco control,” the NGOs said in the letter.

They remembered that since 2009 the General Law on Tobacco Control has not presented progress compared to other countries in the region, which did achieve “substantial” changes, despite “various forms of interference from the tobacco industry.” 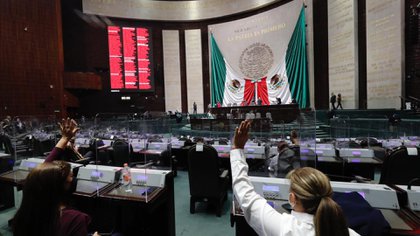 Among these interferences, they mentioned that the industry seeks to weaken the policies aimed at tobacco control and tries to give preponderance to economic importance, forgetting the very high social, health and human development costs.

They pointed out that smoking causes more than 63,000 deaths in Mexico each year, in addition to the fact that in the Covid-19 pandemic it has been proven that infected smokers are at greater risk of becoming worse.

Likewise, they said, the country spends 116,150 million pesos annually due to illness and premature death, and another 19,980 million pesos for family care.

In the message sent to López Obrador, citizen organizations criticized the lack of support for the law against tobacco. 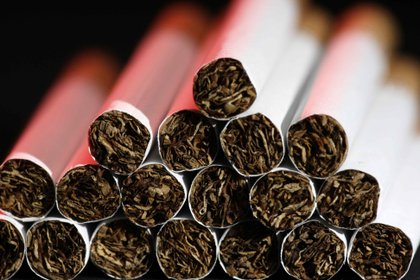 “You choose, if you want a Mexico committed to the health of millions of people, or the usual Mexico, oblivious to popular interests,” he said.

They explained that 13 years ago the General Law for Tobacco Control was approved, which has had several attempts to reform but no progress has been made in protecting health from tobacco.

For this reason, the organizations asked to end this “harmful immobility”, since Mexico has lagged behind in tobacco control and in protecting its population.

Among the signatory organizations are Salud Justa MX; the Mexican Association for the Fight Against Cancer, the Mexican Diabetes Association, the Mexico Salud-Hable y Exhala Coalition, Associated Ex-smokers against Addiction, among others. 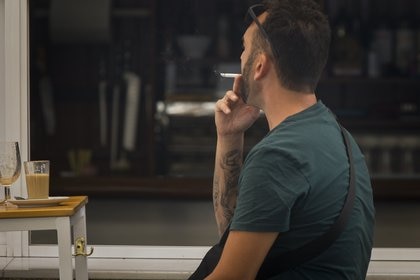 With the arrival of COVID-19 in the country, various changes were generated in the social and economic life of the country. Among the ravages is the decrease in the sale of tobacco and the increase in calls for help in quitting smoking.

According to the National Commission against Addictions (Condinac) the pandemic theorized that the increased risk of contracting coronavirus from smoking would have been the reason why cigarette sales fell 45% in 2020.

Gady Zabicky, commissioner of the Condinac, reported last August that they began to disseminate information about the risks of smoking during the pandemic so that those who have this habit would be encouraged to quit.

Tobacco sales decreased by 45 percent during this season, due to multiple factors, but we believe that to a large extent it means that people have better adherence to the indication not to smoke

The Commission also reported through the director of the Office of Tobacco and Alcohol, Arturo Sabines, assured that the orientation is provided by the Line of Life and a network of psychiatric hospitals focused for this purpose.

As soon as the pandemic reached Mexico, he noted, calls seeking help to quit smoking increased as did contacts on social networks. “50% are people who want to quit smoking or are looking for information on emerging products”, He highlighted.