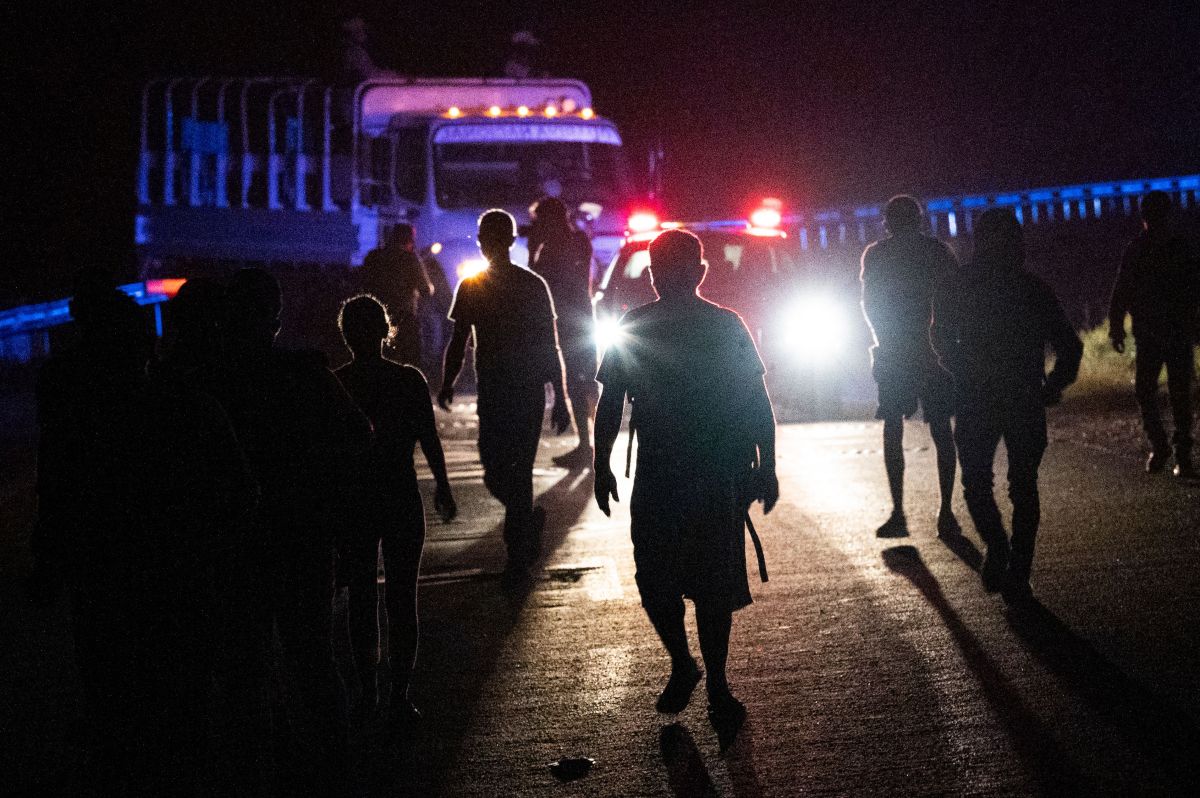 They find 19 migrants crammed into a truck in northern Mexico

Listed as the largest cyberattack in the history of the government in Mexico, the journalist Carlos Loret de Mola revealed that the Ministry of National Defense suffered a hack with which at least six terabytes of material were stolen classifiedauthored by the international group “Guacamayas”.

According to the communicator, one of the most critical of the government of Andrés Manuel López Obrador, hackers were able to obtain data from 2016 until September of this year, where national security information is revealed, such as the names of officials in anti-drug operations, contracts and the “true state of health of the President.”

The cyberattack uncovered thousands of confidential documents, among which López Obrador’s precarious state of health stands out.

According to the revelation on the Latinus portal, on January 2 an Army air ambulance had to go to Palenque, Chiapaswhere the ranch of Andrés Manuel López Obrador is located, to urgently transfer him to the CDMX Central Military Hospital.

The diagnosis was high-risk unstable angina, a worrying heart disease that can lead to heart attacks.in addition to other conditions such as gout and hypothyroidism, which have been kept secret.

It should be noted that López Obrador has been questioned in the morning conferences about his state of health and he has replied that he is fine, he has even announced that he takes long walks.

In another section published by the communicator, hundreds of classified emails are revealed, including official messages between high-ranking officials in the failed operation to arrest Ovidio Guzmán, son of “El Chapo”, where the President ordered the release of one of the most wanted criminals in the United States.

Organized crime crimes weigh on Ovidio with the purpose of stockpiling and trafficking weapons, kidnapping, collection of flat and crimes against health, according to the Federal Court of Columbia in the United States.

So far, no government official in Mexico has made a statement about this hack.