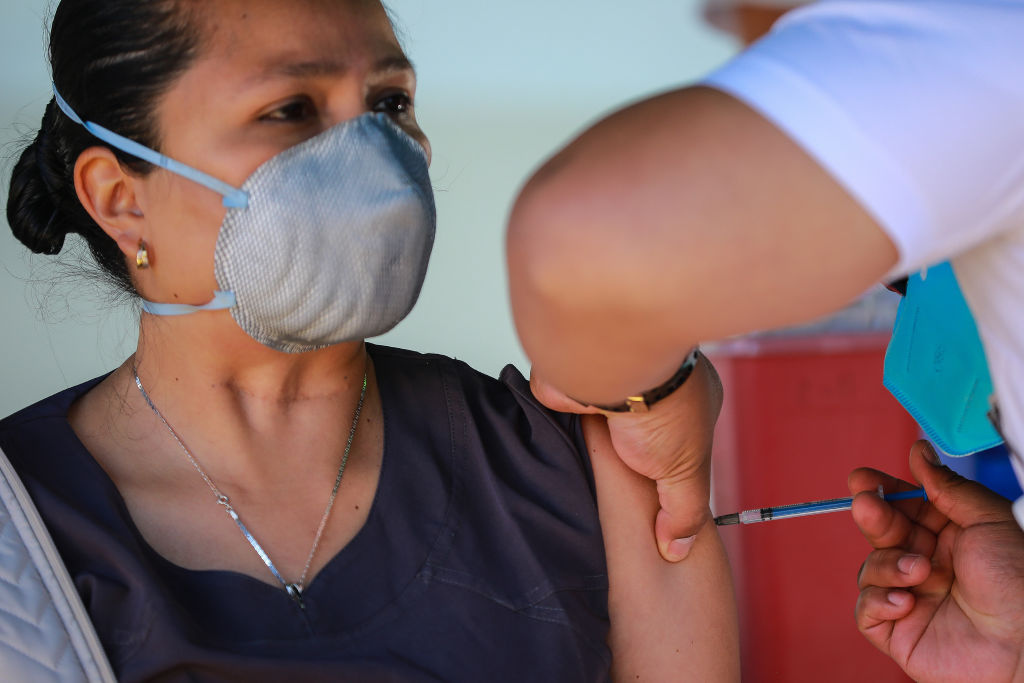 How to download the covid-19 vaccination certificate in Mexico?

A terrible scare took the guests of a hotel restaurant in Mexico which is located in the Chipinque Ecological Park, in San Pedro Garza García, Nuevo León.

It all happened when In the middle of lunch time, while a group of people were eating, a huge black bear burst into the place trying to put an end to its ferocious appetite and even managed to reach the kitchen from the place where it devastated the food it found in its path.

Actually, at no time did he try to attack people, but the presence of such a large animal caused nervous breakdowns in some diners who immediately placed chairs around it to try to make the animal divert its path.

Meanwhile, others immediately took out their mobile phones to record the unusual event.

It should be noted that the authorities continually implement information campaigns for residents and visitors to the area, since it is common for bears to come down from the mountains to the city during this season of the year in search of food before secluding themselves in a cave where they They will spend the winter.

In a matter of minutes, some videos that captured the bear in the restaurant began to appear on social networks.

Posteriorly, a citizen report alerted environmental agents to go to a nearby mountain in search of the animal.

Hours later, the authorities of Nuevo León indicated that, when exploring in the foothills of the Sierra de El Fraile, environmental experts detected the presence of a bear cub, weighing between 50 and 70 kilograms, that is, a different specimen from the one reported, for which they ask the population to remain alert and also try not to leave food outside the homes.