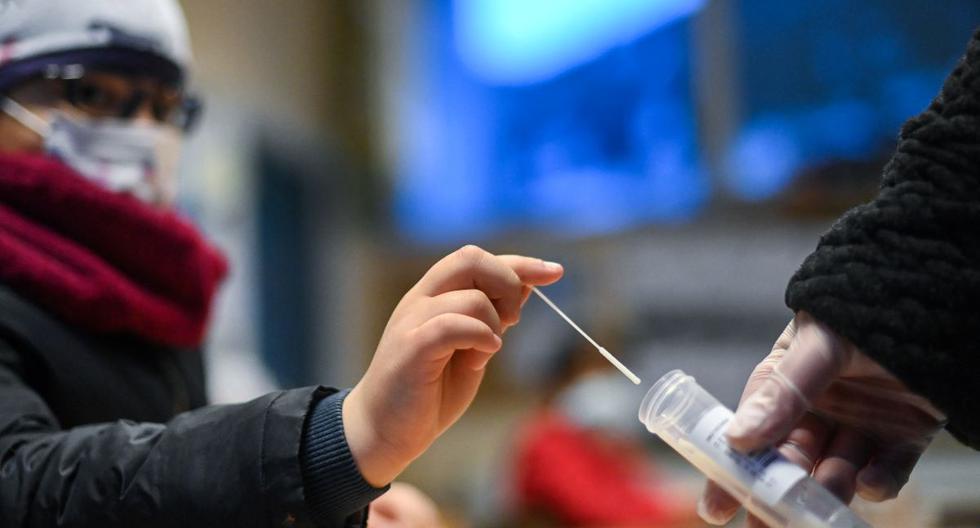 Omicron: The G7 warns that the new variant is “highly transmissible” and requires “urgent measures”

The Minister of Health of the Community of Madrid, Enrique Ruiz Escudero, has sent by letter to the Minister of Health, Salvador Illa, the request to the Central Executive to suspend flights with Brazil and South Africa due to the new strains of coronavirus detected in these countries .”As you well know, new variants of Covid-19 have been discovered in South Africa and Brazil. And, as has happened with the British strain, they are showing a very high contagion capacity. For this reason, I send you the request for the Community of Madrid that the Government of Spain suspend flights with these countries until the situation of their strains is clarified, “said Escudero.

Likewise, the Government of Isabel Díaz Ayuso asks that of Pedro Sánchez, “at the same time, to strengthen control measures to prevent new cases from entering” through the Adolfo Suárez Madrid-Barajas airport.

The president of the Community of Madrid, Isabel Díaz Ayuso, demanded this Monday the central government to suspend flights with South Africa and Brazil “until the situation of their strains” of coronavirus is clarified. The Minister of Health, Salvador Illa, ruled out suspending these air connections with South Africa and Brazil, although he guaranteed that they will continue to study their evolution and that they will increase protection measures, if necessary. The director of the Center for the Coordination of Health Alerts and Emergencies, Fernando Simón, has assured that the prevalence in Spain of the British coronavirus strain is “much lower” than 5%.

“There is great concern throughout the international scientific community about the transmissibility or resistance that some variants of which we still do not have complete scientific and healthcare knowledge,” says Escudero, who warns that “even more so when it is suspected that the Brazilian strain could escape the action of neutralizing antibodies generated by vaccines. ”

In addition, he pointed out that “these variants are putting all of Europe on alert and have made the pandemic out of control in the countries where they have been discovered.”

IT IS “URGENT TO ACT QUICKLY AND STRONGLY”

Escudero recalled that the Community of Madrid is studying a “possible case” of the South African strain and has confirmed around fifty cases of the British variant, of which there are still “hundreds of cases” under study in the region.

According to the Madrid councilor, “in an epidemiological scenario in which infections are multiplying throughout the Spanish geography, it is urgent to act quickly and forcefully”.

“The objective is to control the arrival of some strains whose entry into our country could, only with the knowledge that we have so far, increase the speed of infections and require more aggressive actions to cut the transmission chains” , has explained, to insist on the request both to “extreme the control measures at the Madrid-Barajas airport”, and to cancel flights with those countries “until clarifying, at least, the situation and characteristics of these new strains “.