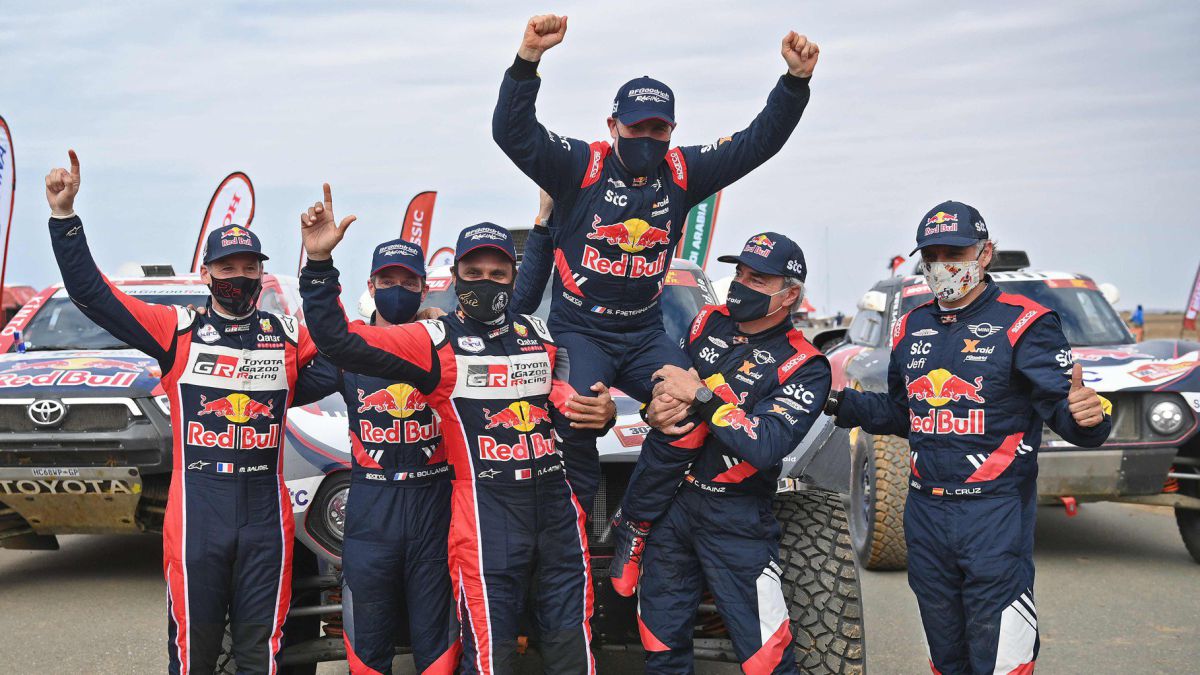 The best images from the last stage of the Dakar

The attention that continues to generate Maria Sharapova despite having withdrawn from the playing courts several years ago, it is still very high. The tennis player, an icon of female discipline, continues to dominate the media for her business and personal life. And the last big news about the Russian was released just a few weeks ago, when she announced her engagement to her partner since 2017, British billionaire Alexander Gilkes.

The couple announced the good news via Instagram, although they did not give details about when they plan to celebrate the wedding. What has been known now are details related to the spectacular engagement ring with which Gilkes gave his girl, and that Sharapova herself has appeared in an image shared on her social networks.

As an informant has revealed to the Daily Mail, it is a ring made to measure by the English jewelry designer Jessica McCormack. The five-carat piece is crafted in white gold and blued silver and is encrusted with a diamondor in the center, an emerald. The value of the ring will take the breath away from more than one: Its price is 400,000 dollars (more than 330,000 euros).

Although the truth is that Gilkes may well afford such a romantic investment. The art dealer is a co-founder of the online auction house Paddle 8, thanks to which he has made a significant fortune. In addition, he moves in the most exclusive aristocratic circles: he maintains a relationship with the princesses Beatriz and Eugenia, daughters of Sarah Ferguson, and He is a close friend of Meghan Markle.

After the former tennis player made his commitment public, the Briton dedicated a few affectionate words to him on his Instagram profile: “Thank you for making me a very, very happy boy and for saying yes. I look forward to spending the rest of my life loving you and learning from you.”