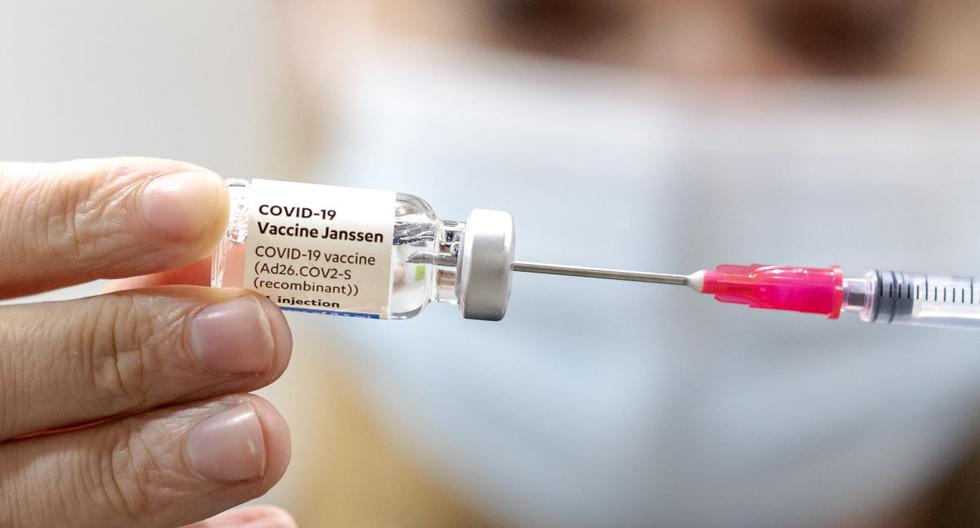 The European Commission has categorically denied wanting to ban essential oils in its revision of a law restricting harmful chemical substances, after the publication on Sunday of a tribune of a hundred French senators alarmed by a “threat” for the culture of the lavender.

In a text entitled “Lavender from Provence is in danger”, published in the JDD, the parliamentarians consider that the revision, being drawn up in Brussels, of the European regulations on chemical products represents “an immediate danger” for “any the sector of perfume, aromatic and medicinal plants”, i.e. in France 25,000 direct or indirect jobs.

“For the EU, lavender is a chemical whose toxicity must be assessed, in particular the endocrine disrupting effects (…) The obligation to test each of the 600 molecules of an essential oil is inapplicable and inappropriate” while “the oils tested as a whole do not induce deleterious effects”, they argue, accusing Brussels of “encouraging to replace natural molecules with synthetic molecules from petroleum”.

For the European executive, which has been dismantling this argument for several years, these concerns have no reason to be.

“Essential oils are already defined as chemical substances and regulated as such (…) In the planned revisions, the Commission has absolutely no plans to modify this definition, nor to start requiring the analysis of each molecule of the oils essential”, reacted a spokeswoman for the institution to AFP.

“The review of the REACH (chemicals) regulation does not include any plan to ban essential oils,” she pointed out.

On the other hand, in parallel, “certain Member States are currently evaluating the possibility of developing a file to restrict + skin sensitizers + (components causing an allergic reaction, Editor’s note) in consumer products” based on the revised regulations, and such restriction, under the jurisdiction of national authorities, “could affect the use of essential oil in consumer products”, recognizes the Commission.

The revision of European texts should define new categories for endocrine disruptors and “persistent, accumulative (in the body) and toxic” substances, but “in any case, this will not mean a ban on essential oils”, insists the door floor, stating that the details of the review are not yet fixed.

The revision proposals drawn up by the Commission will have to be approved by the European Parliament and the Member States, but will not require transposition into national law by the national parliaments of the Twenty-Seven to be applicable – which is also denounced in their forum by the French senators.