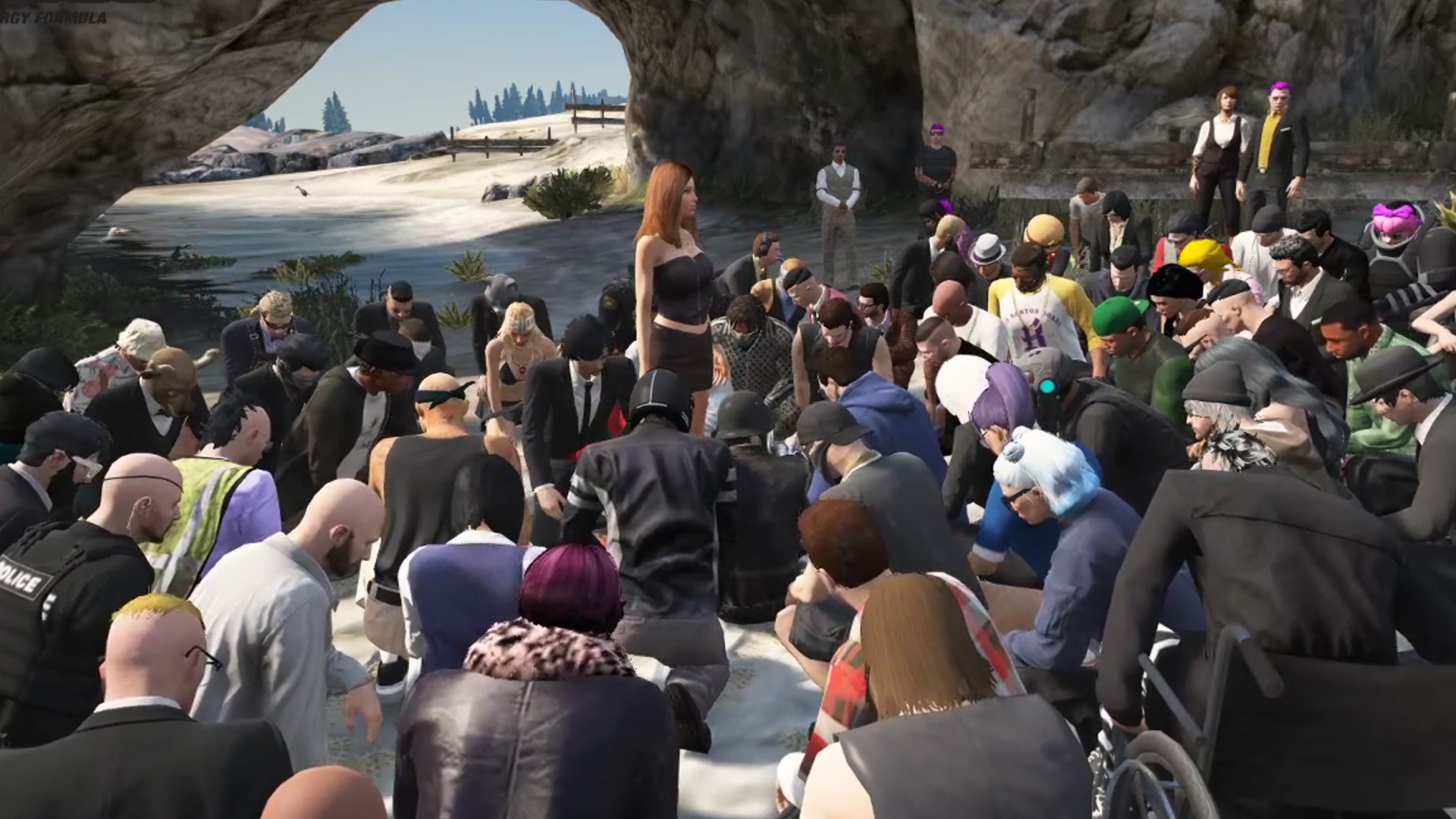 We knew that the next Forza Motorsport was in development, but we were waiting for an official announcement and a first presentation. We had it during the Xbox & Bethesda Games Showcase on June 12, and as much to say that the automotive simulation intends to be a real technical showcase.
Forza Motorsport: Turn 10 ambitions

4K, ray-tracing activated in the race, many cars, damage management, dynamic lighting, day / night cycle, realistic environments… Turn 10 has big ambitions and wants to make Forza Motorsport a representative of next-gen capabilities. The single player mode has been redesigned, the multiplayer will include real races taking place throughout the weekends, and ray-tracing has been confirmed to be present during races and not just on replays or screenshots. Forza Motorsport Creative Director Chris Esaki said that the simulation would be deep from a physical point of viewbut that the “Forza sensations” will always be there.

We are not trying to deceive you. When you are racing and playing the game, Ray Tracing is active. I really want to be very clear on this.

Fluidity or resolution, the studio has made its choice

But how will Forza Horizon turn out, knowing that Xbox Series X and Xbox Series S do not have the same capabilities ? Last week, a FAQ was posted on the official Forza Motorsport website, allowing us to glean some information, but many questions, such as the location, the Xbox One release or the number of cars are currently displaying a “stay tuned” sign. However, one of the questions got an answer. So we now know that Turn 10 has chosen fluidity !

It is obviously out of the question to reduce driving sensations with 30 frames per second, so it is at 60 fps that Forza Motorsport will run, whether on Xbox Series X or Xbox Series S. On the other hand, and as one might suspect, it is only on Xbox Series X that the title will display a resolution in 4K. On Xbox Series S, players will have to settle for 1080p solid.