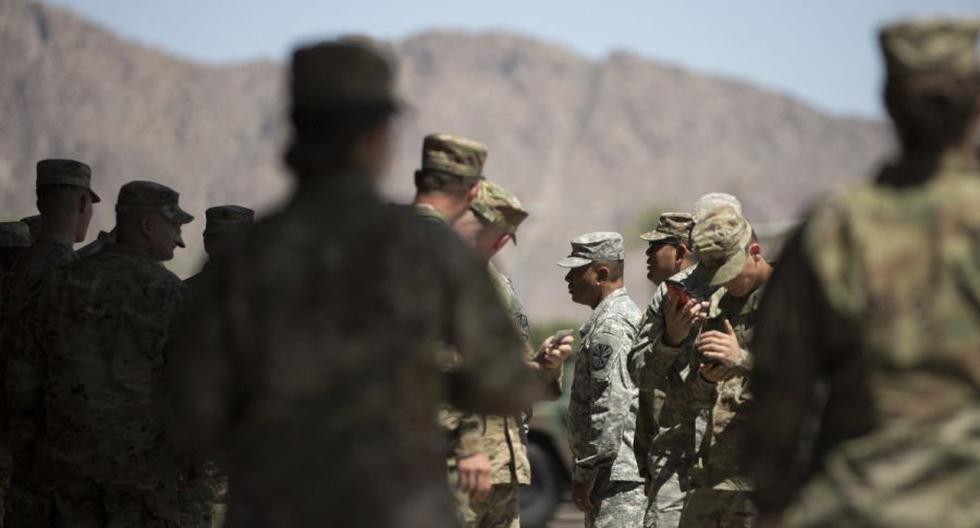 They arrest 30 soldiers accused of forced disappearance in Mexico

After last Tuesday, Feb 9, the news circulated in the Mexican media that the government of Guatemala would file a lawsuit with the Inter-American Commission on Human Rights (IACHR) against the state of Tamaulipas in the case of the burned migrants, the Central American country came out to deny the versions.

Through an official statement, it was assured that it was just “fake news”, they also stated that they trust state and national authorities to clarify the case happened in the municipality of Camargo.

“On the contrary, (the government of Guatemala) recognizes the effort and investigation carried out by the Attorney General of the Republic of Mexico, so that the Government of the President Alejandro Giammattei trusts the authorities of that country to clarify this heinous crime that grieves Guatemalan families, ”the document reads.

This was the statement issued by the Government of Guatemala to clarify the situation with Tamaulipas.

They also stated that the process could take a long time, but that the Guatemalan authorities are in the best disposition to continue exchanging information and collaborating on research.

“Further, the population is called upon not to be carried away by false publications and to be informed through the official means of the Government of Guatemala, because any disposition on this subject will be announced by the official channels ”, sentenced the document.

According to versions of Guatemalan media, the idea of lawsuit for “state crime” toward Tamaulipas they would have been born from an article published by the senator Ricardo Monreal, who wrote on his website that such an investigation should not be exclusively in charge of the local Prosecutor’s Office.

The Tamaulipas State Attorney General’s Office opened a homicide investigation folder because, according to expert reports, the remains had marks produced by firearms.

“Once the official recognition of the responsibility of the Tamaulipas state police in the massacre of 16 unarmed Guatemalan migrants and 4 Mexican civilians, the savage and cunning attack fits into the typology of ‘state crime ‘, which is defined as “the concerted action of state agents to assassinate, disappear, exterminate, displace or persecute groups of unarmed civilians for social reasons, political, economic, racial, religious or cultural,” Monreal wrote.

Since the bodies were found in the Ejido Santa Anita, municipality of Camargo, last Friday, January 22, The Tamaulipas State Attorney General’s Office opened an investigation folder for homicide Well, according to expert reports, the remains had marks produced by firearms.

Weeks later, at the beginning of February, The Tamaulipas Prosecutor’s Office reported that the 12 suspected police officers were linked to the process having participated in the murder and burning of 19 people.

Twelve police officers allegedly responsible for the burned bodies in Tamaulipas were linked to the process (Photo: Attorney General’s Office of Sonora)

Through a statement, they announced that derived from the work of the Agent of the Public Ministry, and once the duplicity of the constitutional term requested by the 12 probable perpetrators had elapsed, the Control Judge of the State Judicial Power determined to bind them to the process.

Despite the progress made with this investigation and the justice process against those likely responsible, other similar events occurred in the same territory, since 12 days after the events in Camargo, 49 migrants were rescued in a neighborhood in the city of Reynosa, in the Mexican state of Tamaulipas.

Later, the Secretariat of National Defense (Sedena) announced the discovery of four more bodies and a vehicle in the municipality of Miguel Alemán, located about 60 kilometers from the border with Texas, United States.

They rescued more than 800 migrants in Tamaulipas; they were traveling inside refrigeration containers 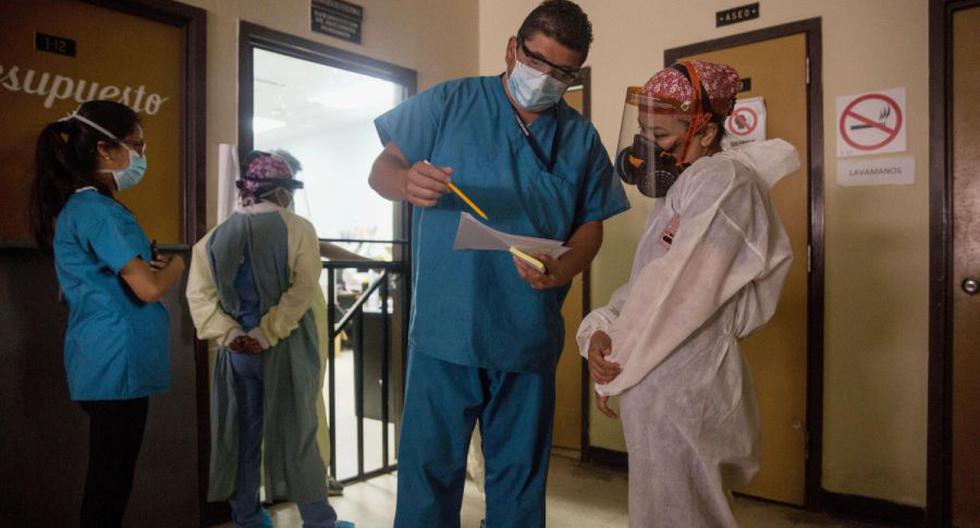 Guatemala: They attack health personnel who were going to vaccinate against the coronavirus