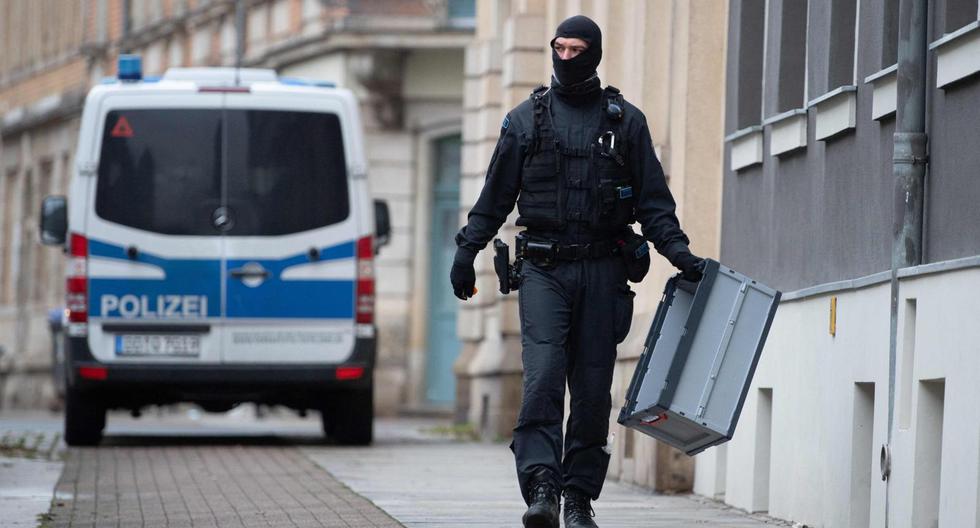 German officials said that President Putin has not yet urged to buy gas in rubles, suggesting an option to convert from euros when talking to Chancellor Scholz by phone.

German government spokesman announced that Chancellor Olaf Scholz had a phone call with Russian President Vladimir Putin on March 30, in which the Kremlin boss said that nothing would change with European partners despite the plan. asked to buy Russian gas in rubles.

Accordingly, President Putin proposed a payment option in euros and transferred the money to the bank of Russia’s Gazprom group , then the money would be converted into rubles. “Chancellor Scholz disagreed with this process during the phone call, but asked the Russian side to convey the information in writing for better understanding,” a German government spokesman said.

The Kremlin said that President Putin and Prime Minister Scholz agreed that the two countries’ experts would discuss the option of paying for gas in rubles.

German Economy Minister Robert Habeck said the situation was difficult to interpret and the announcements from the Russian side were not clear. He said that Moscow has not withdrawn its threat to stop supplying gas if the buyer does not pay in rubles.

Germany’s main energy suppliers have warned in recent days that the risk of energy supply disruptions cannot be ruled out after Russian President Vladimir Putin asked “unfriendly” countries to pay for gas in copper. ruble.

The list of “unfriendly countries” is a country that has imposed sanctions on Russia, including the United States, European Union member states, Great Britain, Japan, Canada, Norway, Singapore, South Korea, Switzerland and the United States. Ukraine.

G7 ministers refused to do this, citing it as a unilateral action and a “violation of existing agreements”. Meanwhile, the Kremlin announced that Russia would not provide free gas and “it is difficult to give charity to European customers in the current situation”.

Experts say Russia’s latest move is to put pressure on Europe to retaliate against sanctions. With sanctions on Russia’s Central Bank, the West froze about $300 billion, nearly half of Russia’s international reserves.

When Putin’s decision is implemented, Europe will have to buy rubles worth hundreds of millions of euros a day. For Russia, that would provide them with strong foreign currency flows, while boosting demand for the ruble.

Russia is supplying 40% of Europe’s gas needs, of which Germany, Italy and many Central European countries depend heavily on this supply. About 25% of the oil supply to Europe also comes from Russia. The dependence has left many EU countries unresponsive to calls from the US and Ukraine to embargo Russia’s energy sector. 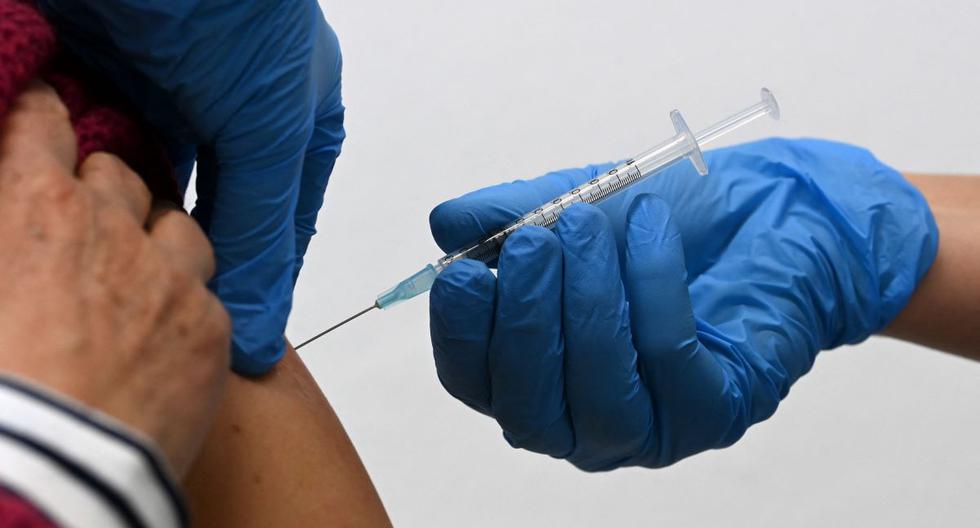