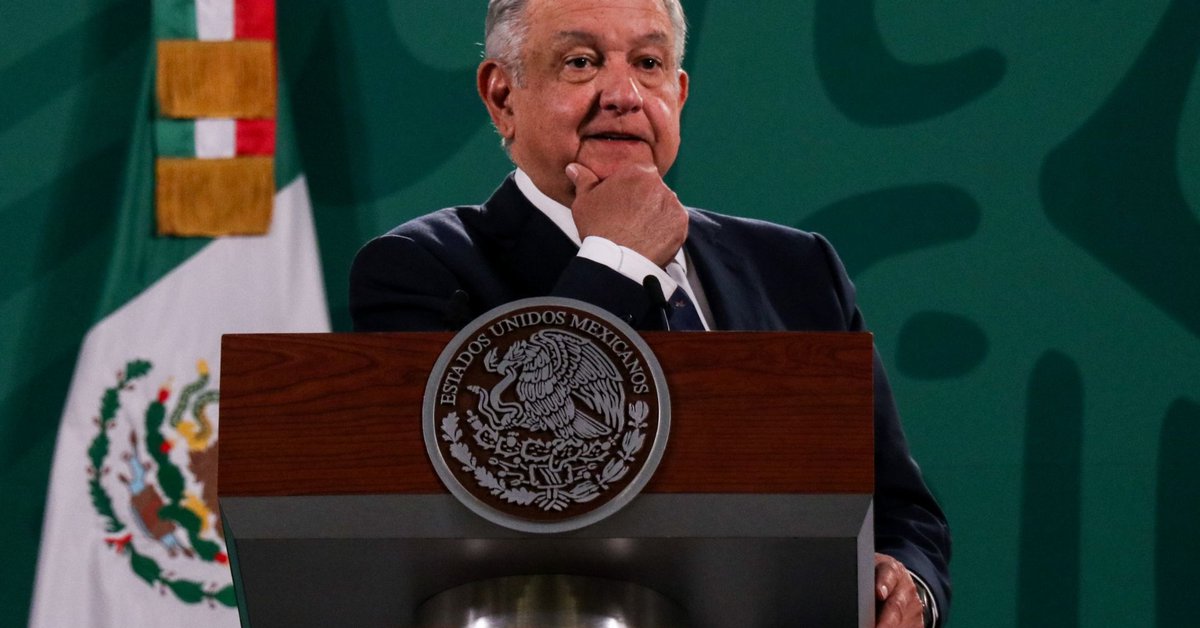 AMLO defended the controversial exoneration of Cienfuegos and reiterated his attacks on the DEA: “They fabricated the crime”

The Israeli army said on Monday that it killed in Gaza a commander of the Islamist militia Islamic Jihad, responsible for the launch of anti-tank missiles in this war escalation that began a week ago.

“The fighter jets killed Hasam Abu Harbid of the Islamic Jihad Northern Division, commander of the organization for more than 15 years,” the Army said in a statement.

Israel attacked, by land and air, a total of 766 targets in Gaza Since the beginning of the escalation last Monday, infrastructure and operations of the Palestinian militias of Hamas and the Islamic Jihad, reported this Monday a high military command.

The attacks consisted, on many occasions, of more than one bombardment and reflect one of the worst clashes in seven years, with the firing of 3,110 rockets in just one week since the enclave, which is close to the 3,393 that the militias fired in fifty days during the 2014 Protective Edge war.

A WEEK AGO THE CONFLICT BETWEEN ISRAEL AND HAMAS WAS RESTARTED

The Israeli military campaign has destroyed a total of 31 infrastructures of the Palestinian militias -24 of Hamas and 7 of the Islamic Jihad, the same source detailed.

An attack by Israeli aviation on Monday killed the commander of the Islamic Jihad Northern Division, Abu Harbid, a leader in the militia for 15 years and who has “systematically” led the launch of rockets into Israel.

Palestinian insurgents have fired some 1,800 projectiles and Israel launched more than 600 airstrikes that brought down at least three apartment blocks.

The operations this morning, as intense as those on Sunday that killed 42 civilians, also focused on the underground tunnel network, known as “Metro”, where militiamen hide and which they use to move and transport weapons and projectiles to both sides of the strip, Israel said.

The Israeli army said on Monday that, according to the preliminary investigation into yesterday’s deadly offensive that cost civilian lives, “the underground military tunnel facilities (which they were attacking) collapsed, causing the foundations to collapse. of civil houses and unwanted victims “.

In addition, he accused “Hamas of intentionally placing military infrastructure under the houses of civilians” and assured that it aborts attacks if they believe they could harm the civilian population.

Israeli forces have targeted some areas with gunfire from tanks stationed near the Gaza border. The armed conflict has been going on for five days and more than 100 dead.

Regarding the destruction of the tower, headquarters of the US news agency AP and the Al Jazeera chain, he insisted that it housed Hamas “intelligence and communication” offices.

The high command announced that they are prepared to continue the military operation against the “indiscriminate” launching of rockets from Gaza, which it described as “unacceptable”.

Israel estimates that it has killed 75 Hamas militants and “dozens” of the Islamic Jihad.

The offensive is intensified in the face of a possible invasion.

At least 198 Palestinians, including 58 minors and 34 women, have died in the blockaded and overcrowded enclave in a week. In Israel, ten people have died, including two minors, in the current escalation without a truce view. 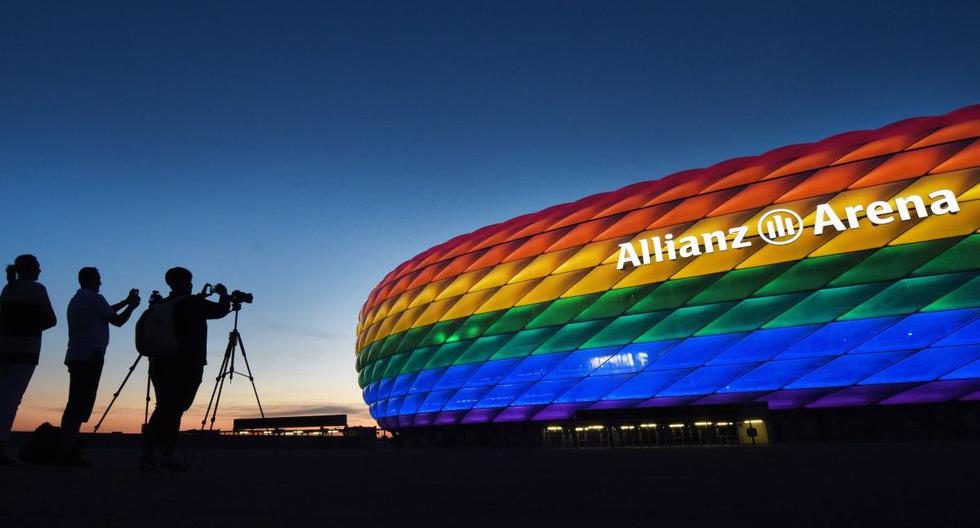