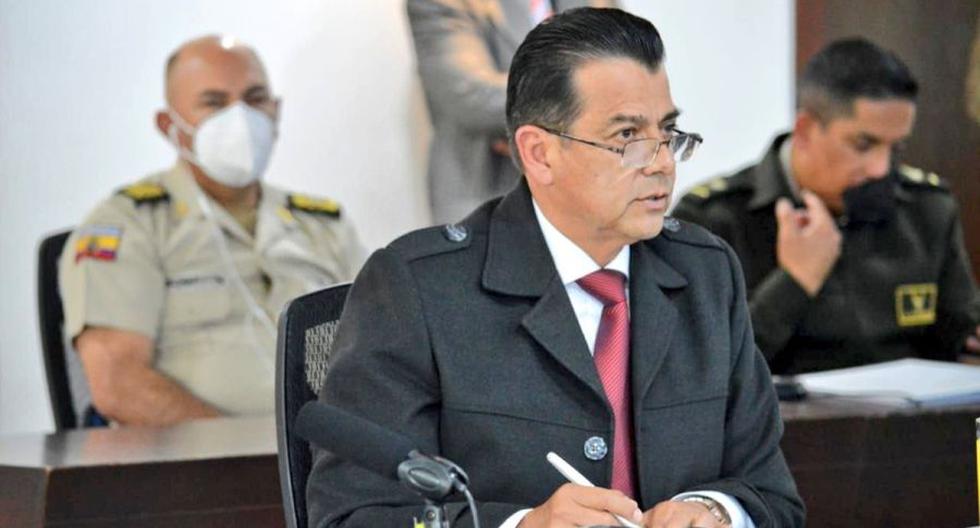 Minister of the Government of Ecuador resigns after bloody prison riots

French cartoonist Jean-Jacques Sempé, illustrator of the famous series of drawings “Little Nicholas” and press vignettes, died this Thursday at the age of 89, according to the French press.

The cartoonist’s family, who together with the screenwriter René Goscinny created the comics of the mischievous Nicolás in the 1950s and was the author of numerous comic vignettes, confirmed this Thursday the death of the creator, who was surrounded by his wife and his wife more close to him.

Born in Bordeaux in 1932, Sempé, the surname with which he signed and by which he was known, began by publishing watercolors in the regional press before drawing the attention of international newspapers such as The New Yorker, for which he designed many covers that contributed to his international reputation.

His illustrations of New York and Paris have become icons of these world capitals in recent decades, despite the fact that the cartoonist only visited the Big Apple six times in the forty years that he worked with The New Yorker.

“The language barrier is a serious problem for me. If I had spoken English well I would probably have settled there, but I don’t speak it at all. I didn’t want to be seen as an arrogant Frenchman who only speaks their language,” he confessed in 2018 in An interview with that magazine.

This humility was also reflected in his simple drawings, minimalist but charged with emotion. Its covers, today transformed into paintings and art and decoration posters, often show cosmopolitan characters overwhelmed by the loneliness of the big city, where noise and traffic never stop.

A cook on a bicycle in the middle of the great New York avenues, an office worker who contemplates a painting in the middle of a street full of cars or a cyclist who crosses the Brooklyn Bridge alone are some of the dozens of covers with which he imposed his style in the illustration.

His vignettes were also recurrent in the French weekly magazine Paris Match where he displayed a discreet and intelligent humor, as in the last print he drew for them, published last week, where a painter portrays a woman on the grass and tells her : “Think about not forgetting me.”

In his drawings not only the adventures of Nicolás were evident, whom he baptized in honor of his son, while Goscinny (author of “Asterix and Obelix”) named the rest of his gang, also those of “Monsieur Lambert” or “Marcellin el calvo”, other of his own creations.

Sempé was born into a humble family in the Gironde department, southwestern France, where he dreamed of becoming a musician, but, as he himself said, “it was easier to find a paper and a pencil than a piano.” So after leaving school at the age of 14 he started working after World War II as a cartoonist for the press.

“Little Nicolás” was first the protagonist of a series of illustrations published in the Sunday edition of the Sud Ouest regional newspaper. Thus it came to the eyes of the wife of a Parisian publisher, who read it on vacation in Arcachon and took it to her husband, from the Denoël publishing house, who proposed to the creative duo to transform it into books.

“Little Nicholas” became a global success that sold five million copies before the adventure came to an end in 1964, after the fifth volume, “Joaquin has problems.” But the echo of that round-nosed boy crossed countries and generations to this day.