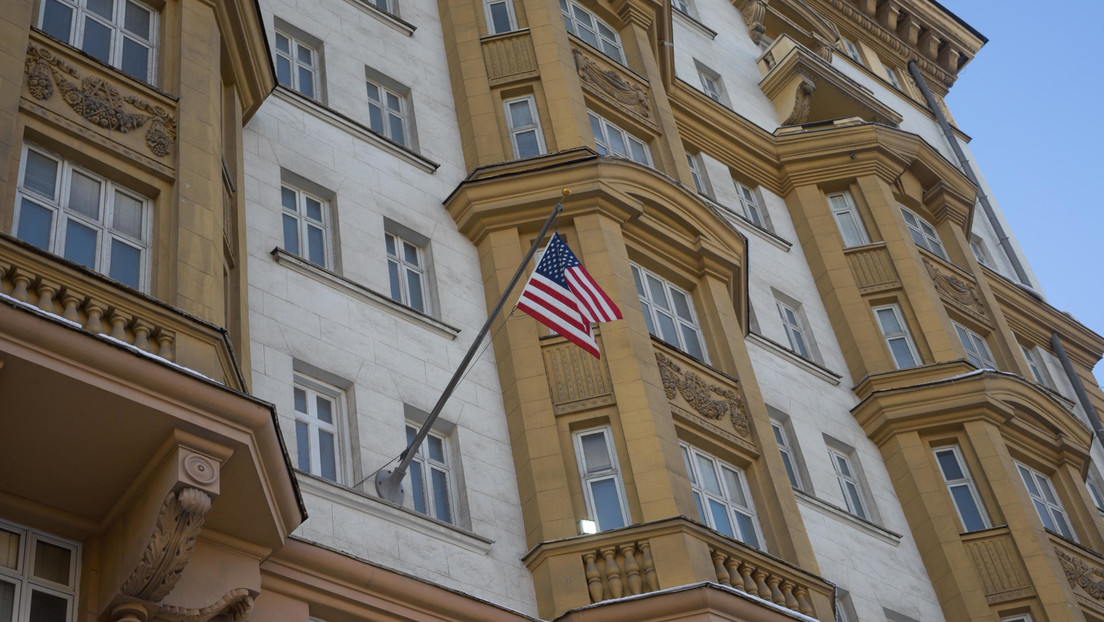 Tallinn, the capital of Estonia, is a thriving and avant-garde city.

Contrary to many countries in the European Union (EU) and the rest of the world where LGBT+ couples can register their union or even get married, The Baltic countries lag behind in terms of rights for the diverse community, with one honorable exception: Estonia.

To account for the dire situation in the Baltic region, it is worth noting something that happened just a few days ago in Latvia. This week, the parliament of that country twice blocked a law that would allow civil unions of the same sex, after one of the partners of the government coalition joined the opposition to absent himself from the vote and prevent a quorum for approve the draft.

The most recent variant of the initiative, first proposed in 1997, was introduced by Justice Minister Janis Bordans, who considers that the state is obliged to provide legal protection to same-sex families, under a 2020 ruling. of the Constitutional Court that recognized maternity leave for a lesbian couple.

Despite the fact that, ahead of the general elections in October, the political debate in Latvia is dominated by issues such as inflation, voices from the conservative spectrum have campaigned warning that the approval of the law would bring with it a “destruction” of marriage and other values.

Kaspars Zalitis, president of the Latvian association Dzivesbiedri (“Life Partners”), explained that there are currently at least 27 cases of couples who are demanding that the Justice of their country recognize their status as “family” and that their status as “family” be recognized. It has already pronounced a positive sentence, which sets “a good precedent” for the rest of the cases.

Although the parliament will still hold some plenary sessions before the summer recess, Latvian LGBT+ activists plan to focus their actions on local and European courts, trying to force the country to start reversing its Soviet-era laws hostile to the LGBT+ community, beyond the decriminalization of same-sex relationships, something also sought by LGBT+ militancy in Lithuania, which seeks to pressure Parliament this year to approve a civil union project.

The situation in Estonia, although far from perfect, is markedly different. At the beginning of the century, before a good part of the countries considered pioneers in LGBT+ rights in the world, Estonia allowed by law the change of gender and legal identity, without the need for a medical evaluation.

Also, Estonia is the only one of the three Baltic republics to recognize same-sex de facto unions in 2014, and has signed into law several bills against discrimination based on sexual orientation and gender identity.

All these advances with respect to LGBT+ rights, added to its transformation into a digital paradise (it is considered the first “digital nation” in the world, because almost all the services provided by the State can be carried out online), hThey have transformed Estonia into a new hub for young people and professionals from all over the world, revitalizing and diversifying its economy, especially that of its capital Tallinn, which is also home to a major Pride parade that attracts tens of thousands of tourists.

However, Estonian LGBT+ activists believe that there is much more that can be done, such as promoting a comprehensive same-sex marriage law or at least updating the current regulation that recognizes the coexistence of gay couples, which they view with critical eyes. .

“It regulates property and alimony issues, but it does not grant the same rights, opportunities and protection as marriage,” said Kristiina Raud, Estonian LGTB Association communications officer.

In any case, the activist stressed that The social perception of the LGBT+ community has improved in recent years in Estonia, while in Russia, its giant neighbor, Putin has deepened his persecution of gay people.

According to a survey by the Estonian Center for Human Rights, in 2021 61% of citizens of Estonian origin and 38% of members of other ethnic groups welcomed same-sex attraction, and a majority approved that they had the right to regularize their union.

By contrast, in Lithuania, 65% of those interviewed as part of a poll conducted by public television last year were opposed to the measure, while 30% favored it.

In Latvia, public opinion is also divided, and according to a 2021 poll, 42% favored LGBT couples being able to enter civil unions, while 43% were against it, although Foreign Minister Edgars Rinkevics, who made his sexual orientation public in 2014, he has had no difficulties in this regard.

The Lithuanian capital of Vilnius hosted a joint Pride March of the three countries on Friday, although Riga, the capital of Latvia, will hold a separate event on June 18 and the Estonian city of Tartu will do the same on June 11.