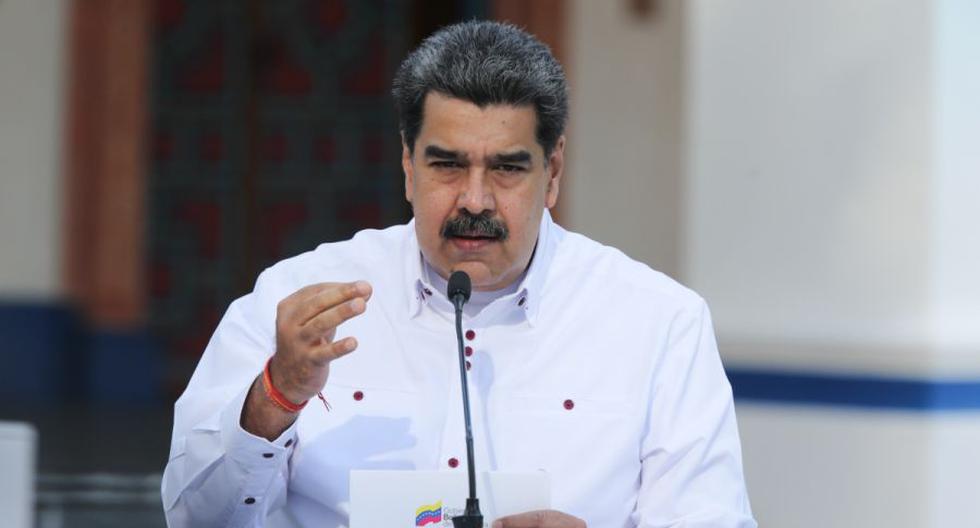 The Ministry of Defense of Venezuela confirmed this Saturday the kidnapping of eight soldiers by Colombian irregular groups in the midst of the armed confrontations that are taking place in the border state with Colombia de Apure, and said that it coordinates with the International Committee of the Red Cross (ICRC) actions for its “prompt release”.

“In the combat actions, eight military professionals were captured from whom on May 9 we received a certificate of life, in response to this situation we denounced (…) the infamous kidnapping of these soldiers”Says a statement read by Defense Minister Vladimir Padrino López.

The confirmation of the kidnapping comes almost a week after the NGO Fundaredes, a human rights defender in the country, denounced the kidnapping of soldiers in the hands of dissidents from the defunct FARC guerrilla, which the Government, so far, has been refused to identify.

The Defense Minister, who refers to these groups as “irregular“, Demanded today the”preservation”Of the life and physical integrity of the military, whose identity he did not reveal.

He assured that they will not skimp “no effort“To recover the troops and, in that sense, he said that the Venezuelan Foreign Ministry coordinates actions with the International Committee of the Red Cross (ICRC) for the prompt release of the military.

“We have established the contacts leading to his early release and the Chancellery of the Republic is coordinating with the International Committee of the Red Cross to serve as a link in the delivery of our combatant brothers.“, He said.

The Venezuelan Foreign Ministry organizes these actions with the ICRC because it was this organization that received a statement from a dissident group of the FARC reporting on the kidnapping and requesting their mediation to hand over the military troops.

“We will exhaust all possible ways to recover them safe and sound”Added Padrino who insisted on requesting the release of his companions.

The minister also reiterated that these “irregular groups“They use the”inaction”From the neighboring country to combat them and remarked that the Armed Forces will continue to defend the sovereignty of Venezuela.

Since last March 21, the state of Apure has experienced constant confrontations between the Armed Forces and irregular groups that NGOs and the Venezuelan opposition claim to be guerrilla dissidents.

The authorities of Venezuela They have offered little information about what is happening in the entity and only notified, initially, the death of eight soldiers and, later, “various“More deaths, without detailing the number of total casualties.