The authorities of Colombia They are still looking for 168 people who were reported missing during the demonstrations against the government of President Iván Duque, which began on April 28 and have also left at least 27 dead.

This was reported this Friday by the Prosecutor’s Office and the Ombudsman’s Office, which in a joint statement detailed that the “Urgent search mechanism” to find the people who appear in the report.

“In this sense, it is important to clarify that if material evidence is collected that infer the commission of the crime of disappearance, the Prosecutor’s Office will initiate the criminal investigation ex officio according to its powers.”added the information.

#ATTENTION | #Prosecutor Y @DefensoriaCol report on the application of the Urgent Search Mechanism in the framework of protests and various demonstrations. 227 people who are part of the reports received have been located. pic.twitter.com/J0MdVhweRj

Likewise, 227 people have been found who had been reported as missing, while 153 search requests were returned “to their petitioners due to lack of sufficient information and they will be declared unfounded, taking into account that they do not allow to have a minimum of data as a search party. ”.

The mobilizations began against the already withdrawn tax reform of the Government of President Duque, but continue against an attempt to reform health, police brutality and the complex situation of insecurity.

The NGO Temblores and the Institute for Peace Studies (Indepaz) have documented 47 fatalities, 1,876 cases of abusive use of force, at least 28 victims of ocular assault, 278 injured and 963 arbitrary arrests against protesters, as well as cases of sexual violence against 12 people.

To search for the disappeared, the Prosecutor’s Office and the Colombian Ombudsman they have activated 35 teams made up of a prosecutor, investigators, police officers and regional defenders.

However, both organizations clarified, so far “there are no formal complaints for the crime of disappearance in the framework of the protests and demonstrations in recent days.”

Although the majority of people reported as missing may have been detained by the Police during the protests, civil and international organizations urge the authorities to speed up their search given the reports of abuses that fall on the public force.. 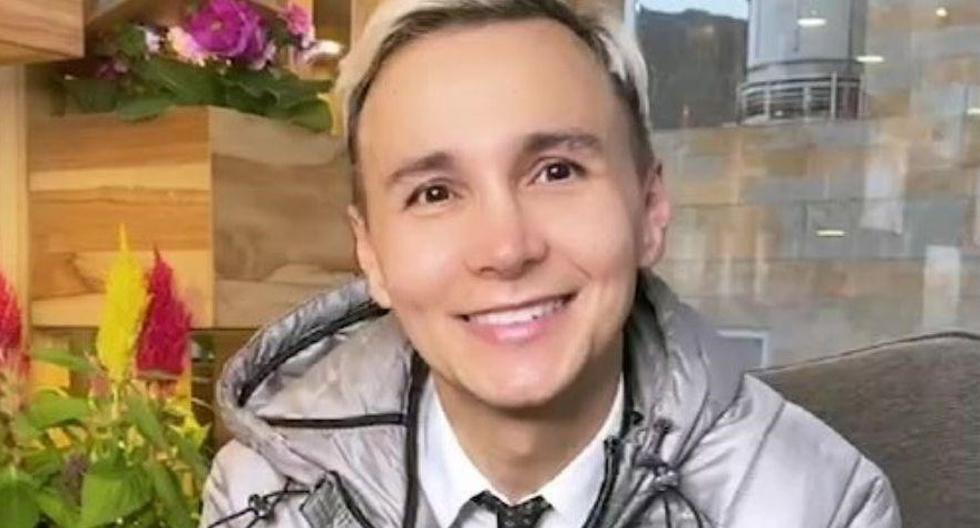 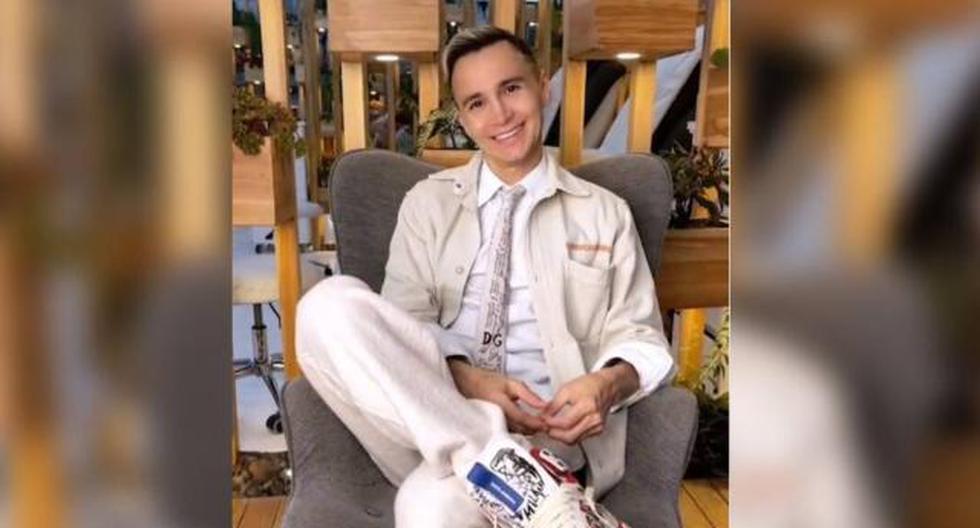 Mauricio Leal: the famous stylist and his mother die in strange circumstances in Colombia 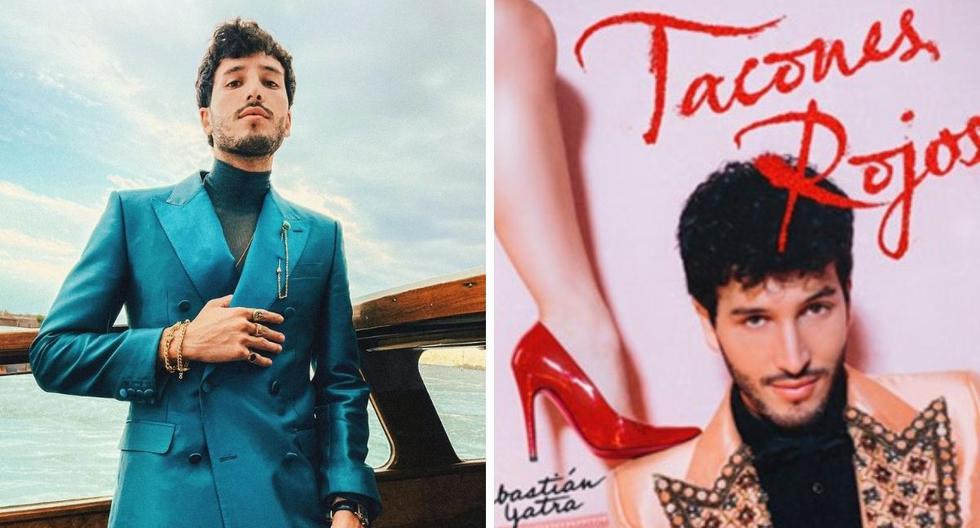 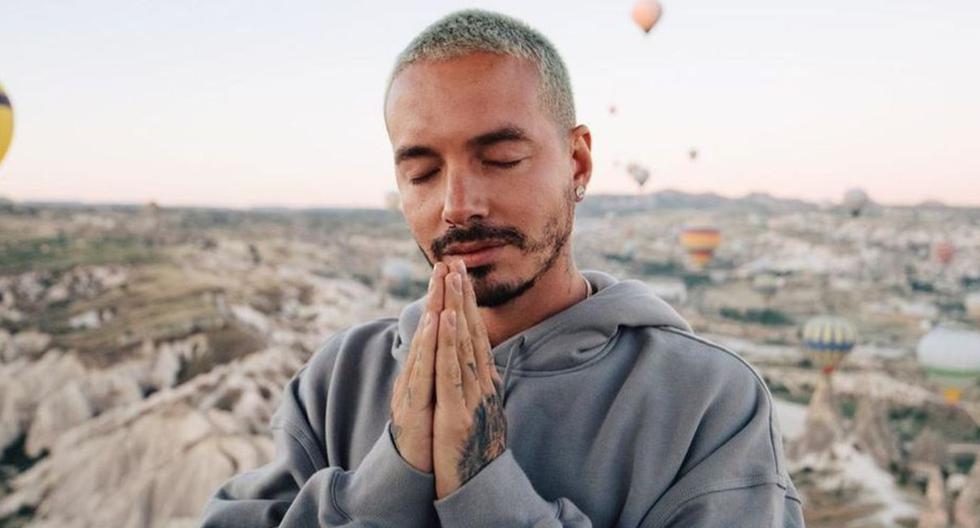 J Balvin shocked after heavy rains that affected cities in Colombia: “It hurts me to see this”