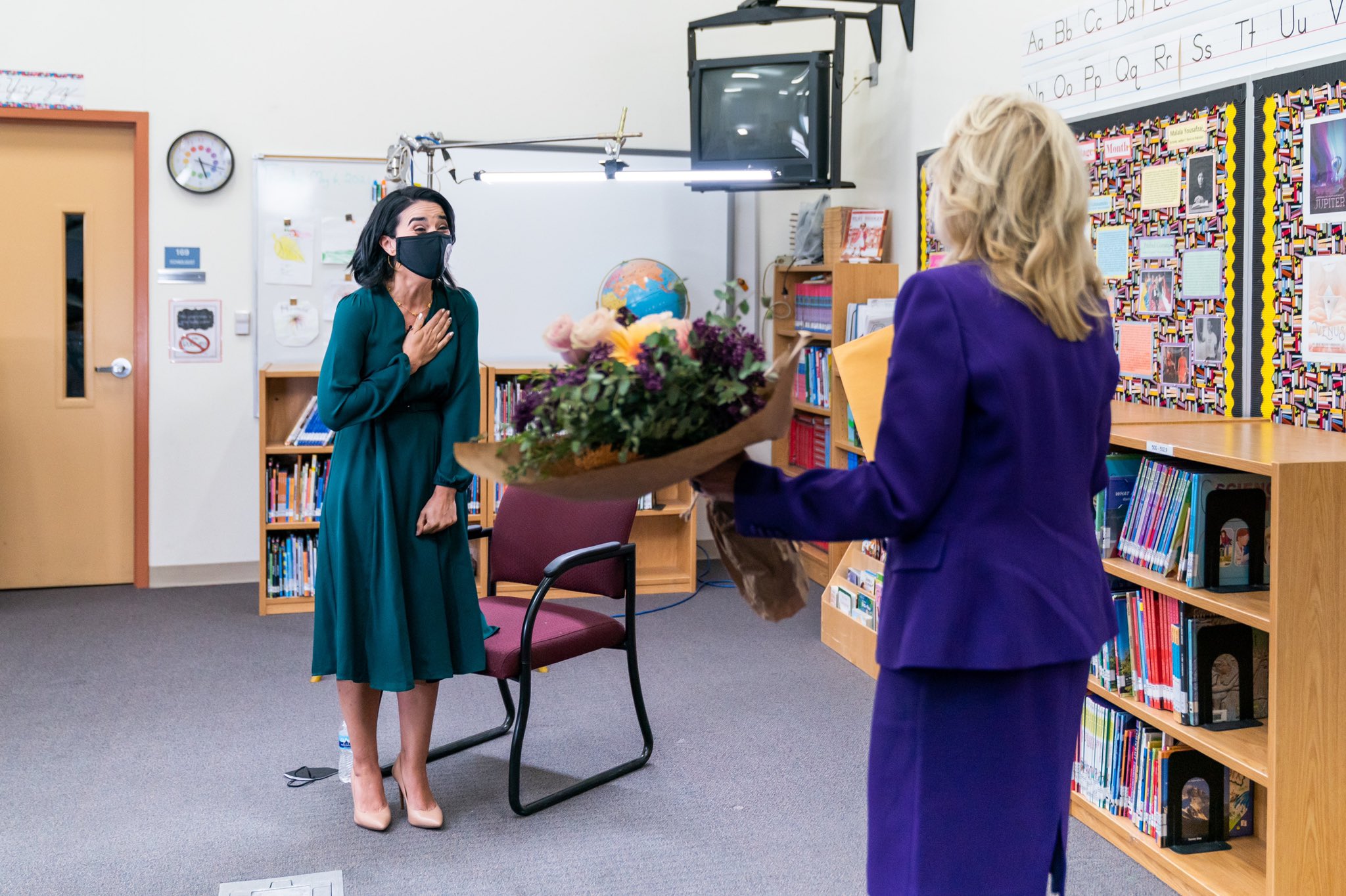 After confronting the authorities, during a persecution, José Evert Ortiz, alias Pólvora, was captured, accused of being the criminal boss of ‘Los espartanos’, a dissidence within the criminal gang ‘La local’ that has sown terror in Buenaventura (Valle del Cauca), in western Colombia.

“In the last hours in a joint effort with our military forces, the National Police and the Attorney General’s Office, the capture of one of the most wanted criminals required by the judicial authorities in Buenaventura was achieved,” Colonel said about this coup. Jorge Urquijo Sandoval, commander of the Valle del Cauca Police.

According to information from the authorities, ‘Pólvora’ would be the criminal boss of ‘Los espartanos’, a group within the criminal gang of ‘La local’ in which a power dispute would be taking place and which caused a wave of violence in the port city since last December 30, when there was a series of homicides due to the internal confrontation of that criminal structure.

“This criminal was required for the crimes of conspiracy to commit a crime for the purpose of extortion and kidnapping, also for aggravated homicide, forced disappearance, and trafficking and carrying firearms,” ​​Colonel Urquijo reported on the ‘Pólvora’ file.

The capture took place on Friday morning, in the Punta del Este neighborhood, in the community 5 of Buenaventura, where Ortiz confronted members of the National Navy, the Army and the Police when they were pursuing them.

In violent flight, the accused criminal was injured and was transferred to the Luis Ablanque de la Plata Hospital, where he is recovering.

“All the capacities of the Public Force following the orders of the high government are focused on achieving the capture of these criminals who had been affecting the citizenship and citizen security here in Buenaventura,” added the police commander in Valle del Cauca.

As reported in the newspaper El País de Cali, alias Pólvora would have a criminal record of more than 10 years and would have participated in the violent events of December 30, where 6 people were killed.

According to information from El País de Cali, with alias Pólvora, 3 of the 12 most wanted criminals in the port have been captured.

The Valle del Cauca newspaper reported that on Wednesday, in the south of Cali, Luis Alfredo Caicedo, alias Coco or Luisito, was captured, who is said to be the criminal boss of ‘Los shottas’, the rival group of ‘Los espartanos’ who they dispute the domain within the band ‘La local’.

According to information from the Cali newspaper, Caicedo had been linked to the world of crime since the late 1980s and had been part of the Calima block of the former United Self-Defense Forces of Colombia, to later become part of ‘The company’, the other gang that terrorizes in Buenaventura.

“It was required for the crime of conspiracy to commit an aggravated crime with heterogeneous competition for extortion,” reported Colonel Urquijo.

While on February 8 Diren Alfonso Piedrahíta Alegría, alias Cheo, who was also another of the criminal bosses of ‘Los Espartanos’ and who is accused of extorting merchants and citizens in communes 3 and 5 of Buenaventura, was captured, according to information from El País.

‘Cheo’ was charged with the crimes of aggravated homicide, manufacture, trafficking, carrying or possession of firearms, aggravated criminal conspiracy and forced displacement.

Violence in Alto Baudo: there are already four victims of antipersonnel mines and more than 600 families confined by the presence of armed groups
About 100 people have been displaced in Peque, Antioquia, due to clashes between armed groups.

Protests in Colombia: What is the IACHR doing during its visit to the country?