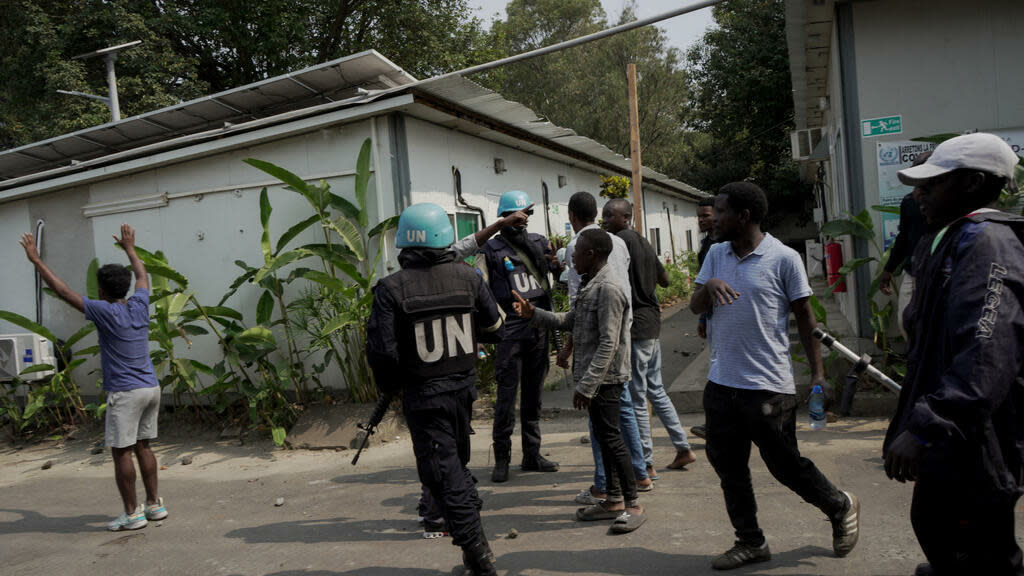 DR Congo: at least two dead in the shooting of peacekeepers at a border post

One of the big problems that threaten our planet is global warming. The rise in temperatures of the earth’s surface has become evidence, leading to an average increase between 1 and 3ºC.

Although it does not seem really significant, these variations they will affect elements such as animal life, sea level or the aridity of the Earth. Therefore, many politicians, experts and personalities are trying do your bit to avoid increasing the seriousness of the situation.

One of those who has proposed a ingenious and strange solution has been Bill Gates. To try to slow down the amount of radiation reaching the earth’s surface and cool the planet, the founder of Microsoft has proposed trying to cover the Sun.

The project, called the Stratospheric Controlled Disturbance Experiment (SCoPEX), is developed by scientists at Harvard University. As detailed Forbes, would consist of send tons of non-toxic calcium carbonate powder into the atmosphere by means of balloons so decrease the amount of sunlight reaching our planet making it bounce in another direction.

Could repair the ozone layer

Thus, a kind of artificial shield would be created that would reduce the amount of sun that pierces the atmosphere. According to experts, the calcium carbonate solution would even enable repair the ozone layer, since it would react with the molecules that destroy it and existing holes would be closed.

But this plan It is not without controversy: no one knows exactly what will happen until the calcium carbonate is released and some research questions that once it is in the atmosphere, the reaction may be different from that desired. Thus, the risks to our planet are unpredictable and can be a dramatic change.

SCoPEX will carry out his first contact with the project in June of this year. Specifically, it will be over the city of Kiruna (Sweden), where a balloon with scientific equipment will be launched at about 20 kilometers high to carry out the first tests. In case of positive, the next step would be to obtain the support of the authorities to put it into practice. 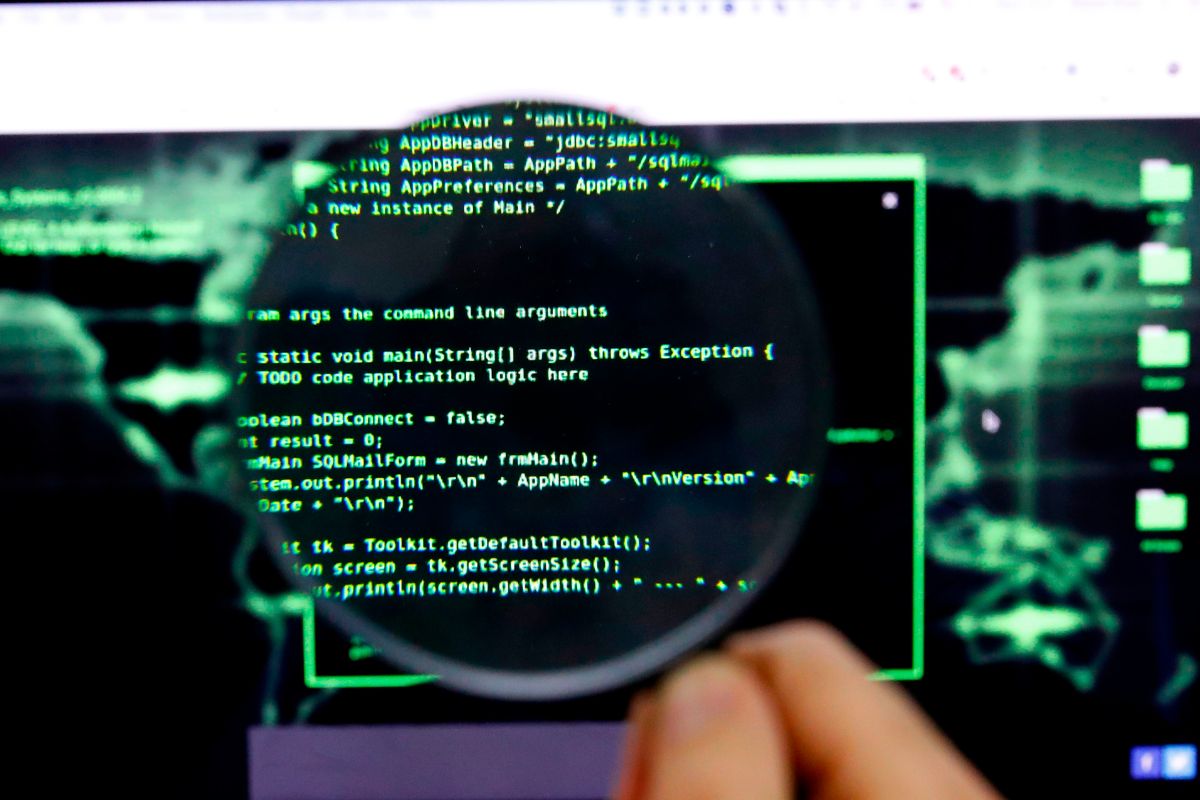