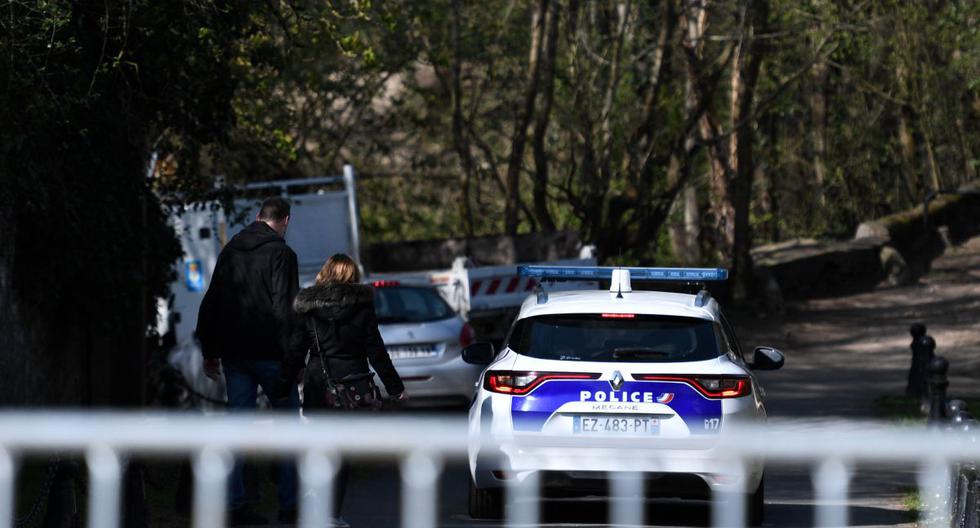 Apple ‘s famous slogan “Think different” (“Think different”), one of the most iconic in global advertising in the last twenty-five years, is no longer a registered trademark of the technology company in the European Union (EU) and therefore it could be used by any brand that wished to do so.
Last Wednesday, the EU Court of Justice rejected the company’s request to retain the intellectual property of the slogan, which it had registered in both the United States and the EU in 1997, the year of its launch as the closing of a famous advertising campaign.

The decision of the European court has its origin in an appeal filed in 2016 by Swatch before the European Union Intellectual Property Office. The Swiss watch company, which was then using the slogan “Tick different” in its campaigns, claimed that Apple had not used “Think different” in any significant way in its advertising or communications for at least five years.

Swatch’s claim was addressed by the European justice, which in 2018 noted that at that time the only appearances of the slogan in Apple communications were occasional mentions on its website “to honor famous people or highlight special events” and that during more than ten years the company had not made a use of it that required the registration of its property.

Rejection in the EU and in Switzerland

Apple filed an appeal but it was rejected, as was its lawsuit, filed the following year in a Swiss court, to have Swatch stop using the slogan. At the beginning of last year, the Californian company filed three new lawsuits against Swatch , which this week have been rejected.

The court notes that “despite Apple’s assertions, the Court of Appeal’s conclusions regarding the distinctiveness of the expression in dispute have not been contradicted by the body of evidence seeking to show that it had been genuinely used.”
The slogan now “liberated” in the EU sphere was created in 1997 for the campaign that was to mark the beginning of a new stage for Apple once Steve Jobs had returned to head the company.

It was coined by Jobs himself and the TBWA Chiat Day team, the agency that had won the contest to do the campaign and thus began a relationship with the technology company that continues to this day.
The most famous piece of the campaign to launch the new slogan is a spot entitled “Crazy ones” (“Locos”) in which different historical figures appear whose ideas brought about great changes; among them, Pablo Picasso, John F. Kennedy, Martin Luther King, Albert Einstein or Jim Henson.