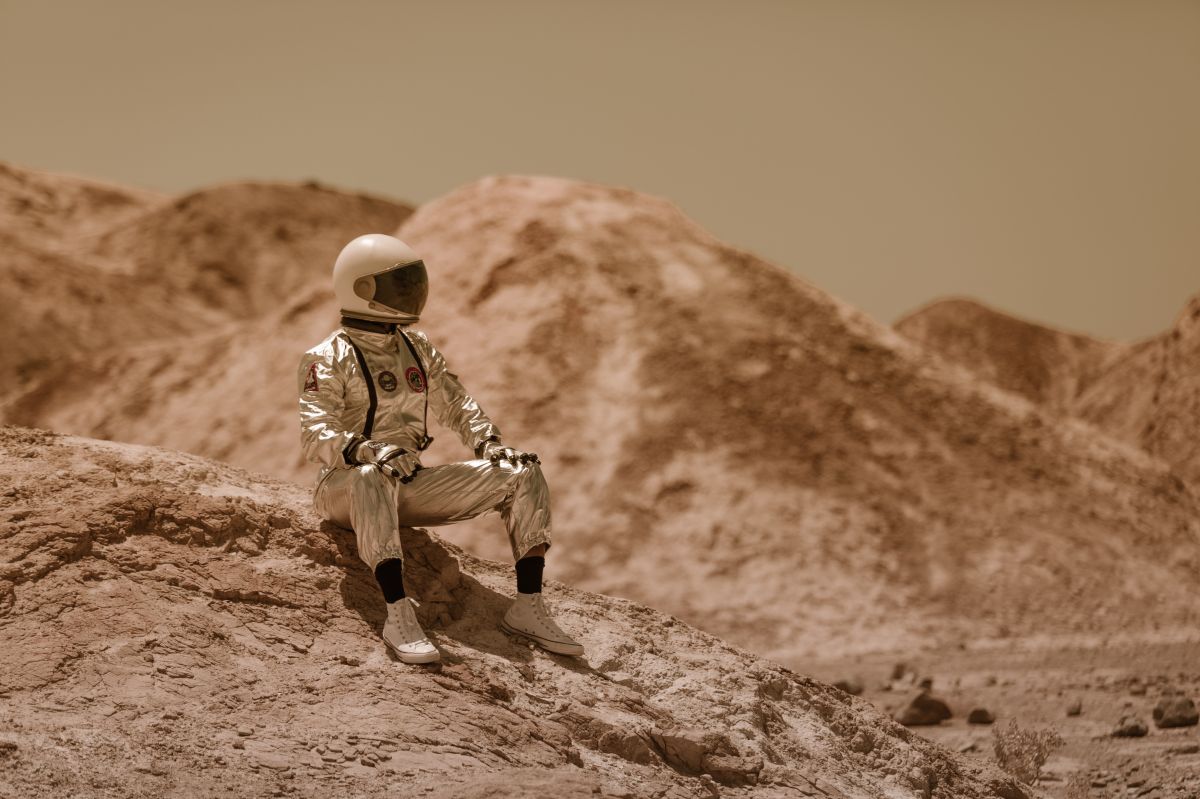 FedEx’s LTL arm, called FedEx Freight, will give some of its employees in the US a temporary 90-day furlough during the holiday season, and they will be allowed to apply for unemployment benefits. At SoloDinero we explain all the details

The FedEx arm called FedEx Freight, which employs approximately 45,000 people, announced that it will furlough some of its employees in early December, the US holiday season, due to low demand for its services.

The permits will last about three months (or ninety days), and during this period, the workers will receive health benefits from the FedEx company. They will also be able to apply for unemployment benefits from the federal government in their respective states of residence.

FedEx Freight spokeswoman Miranda Yarbro indicated that these permits will only be given to some drivers, although she did not specify the exact number of workers who will have this permit. Likewise, she clarified that none of the facilities will be affected by these permits.

On the other hand, some eligible employees may request a permanent transfer to other markets that have open vacancies and hirings.

Although FedEx Freight’s payroll is 45,000 employees, it is not clear how many of them are drivers or drivers.

The FedEx Freight measure is carried out in a context of macroeconomic difficulties that have directly impacted the demand for LTL (Less-Than-Truckload) services. This is a type of land transport cargo that does not fill the entire capacity of the trucks with the same load. It is precisely this sector that has been impacted by a drop in demand, which has been reduced in the midst of the inflationary context and fears that a recession will occur soon.

However, it should be noted that the FedEx Freight section has performed well when compared to the other two large FedEx business units: FedEx Express and FedEx Ground, which have also been affected by the drop in demand. . Although FedEx Freight has reported a return growth of approximately 21% and an increase in operations of 67% compared to last year, shipments during the last 12 months have fallen by 5% a day on average.

If you are one of FedEx Freight’s furloughed employees, you should know the procedure required to apply for unemployment benefits. To do this, the first thing you must do is send your application to the state unemployment office in the place where you reside.