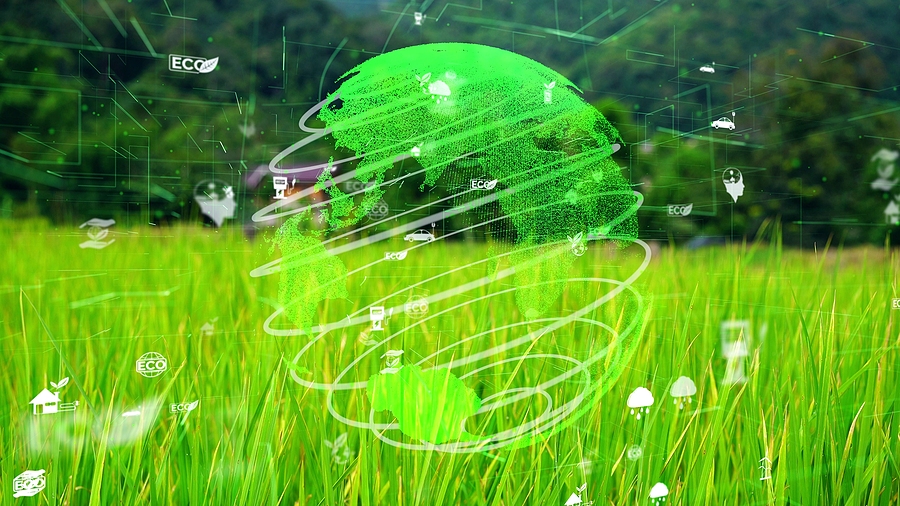 A report by The New York Times revealed that Amazon will lay off 10,000 employees from the corporate and technology areas. This is the largest cut in the company’s history.

The bad news before the Christmas holidays continues. Amazon unveiled its plan to lay off around 10,000 employees across corporate and tech roles starting this week.

This Monday, The New York Times reported that the cuts from Jeff Bezos’s company would be the largest in the company’s history and would mainly affect Amazon’s device organization, retail division and human resources.

The reported layoffs would represent less than 1% of Amazon’s global workforce and 3% of its corporate employees.

Last month, The New York Times had also reported that Amazon would freeze corporate hiring for the rest of the year. Despite the fact that the technology industry was shaken with different announcements of layoffs, the online retail giant had not commented on this until now.

Since Andy Jassy took over as CEO in July 2021, his tenure has been characterized by cutting costs to preserve cash as the company faced a slowdown in sales, largely marked by global inflation. .

In October, the company announced the hiring of 150,000 employees for the Christmas season of this 2022, in temporary, full-time and part-time positions in storage areas, for picking, packing, sorting, shipping customer orders, among others within the logistics and distribution of products.

However, at the same time, Amazon reported third-quarter earnings well below its estimates, spooking investors and causing the stock to plunge more than 13%. It was the first time Amazon’s market cap fell below $1 trillion since April 2020, and the report marked the second time this year that Amazon’s results have been enough to spark a double-digit percentage selloff. The sell-off continued for days after the report and erased almost all of the pandemic surge in stocks.

The move by the retail giant is in addition to what other technology companies have recently announced. Meta disclosed last week that it will lay off more than 13% of its staff, or more than 11,000 employees, and Twitter laid off roughly half of its workforce in the days after Elon Musk’s acquisition of the company. for $44 billion dollars.