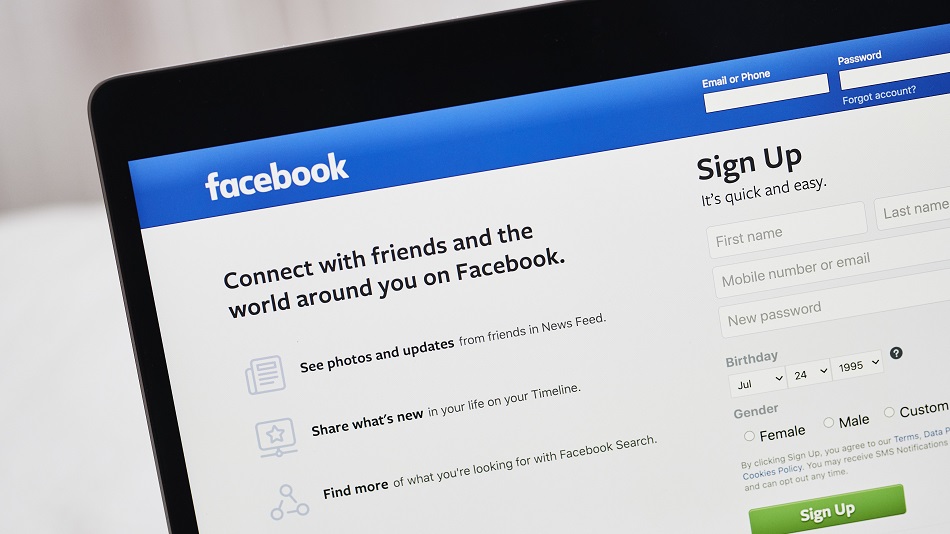 Facebook: AI detected 97% of Hate Speech before Users reported it

Washington, Aug 23 (Globe Live Media) – The CEO of Meta, Mark Zuckerberg, promised this Tuesday with the United States Government not to acquire the virtual reality (VR) firm Within on an individual basis, in exchange for the Administration withdraw you from a lawsuit in which you appeared as a defendant.

In a statement, the Federal Trade Commission (FTC) revealed the agreement with Zuckerberg, whereby he promises not to buy Within or his Supernatural fitness app.

The FTC’s lawsuit against Meta – known as Facebook until last October – is maintained, but Zuckerberg will no longer appear in it as a defendant in a personal capacity.

On July 27, the US government filed an antitrust lawsuit to block Meta’s acquisition of Within.

In its request, the FTC argued that the acquisition of Within by Meta, “one of the largest technology companies in the world,” would “substantially reduce competition or tend to create a monopoly.”

He added that such loss of competition could have “harmful results, such as less innovation, lower quality, higher prices, fewer incentives to attract and keep employees, and fewer choices for the consumer.”

The FTC called this acquisition “illegal,” noting that Meta may have chosen to compete with Within with its own virtual reality “fitness” apps.

“If it can go ahead with this proposed acquisition of Within, the merger would present a reasonable probability of less substantial competition in the market for virtual reality fitness apps,” the regulator warned.

The antitrust lawsuit was filed against Meta, its CEO, Mark Zuckerberg, and Within.