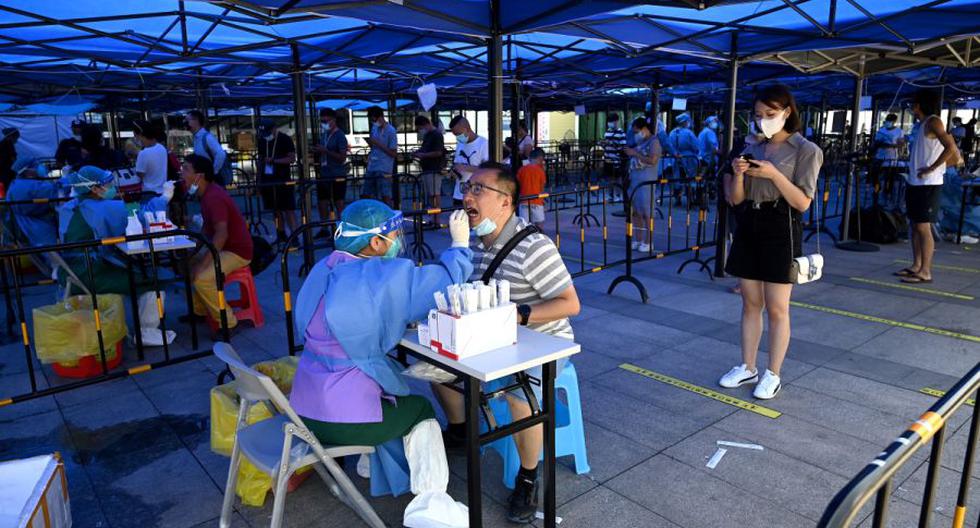 China registers 27 new cases of coronavirus, 1 of them due to local contagion

Four Chinese organizations jointly published emergency statements on Tuesday due to the “serious threat” that the persistent heat wave and drought that are plaguing the country pose for the next autumn harvest, the official website of the Chinese government reported in the last few hours.

The Ministries of Agriculture and Rural Affairs, Hydrological Resources and Emergency Management, together with the country’s Meteorological Administration, called for efforts to “protect crops”, threatened “seriously” in recent times by a “rapidly developing drought”. and high temperatures.

Since August 1, more than 200 weather stations located in places such as Zhejiang (east), Chongqing (center), Sichuan (center) and Shaanxi (center) have recorded temperatures above 40 degrees.

Since July, rainfall in the Yangtze River basin, the longest in China and the third in the world, has been 40% lower than in the same period the previous year, thus marking a minimum since 1961.

Therefore, government agencies demand “to make good use” of all available water, “search for new sources of water” and “strengthen the scientific management of rivers, lakes and reservoirs.”

According to the statement, the authorities will have to provide enough material to cause rain, as has been done in recent weeks in the most affected areas by pouring condenser substances such as silver iodide into the clouds, which accelerates rainfall.

The agencies also ask farmers for “measures to stabilize and increase” crop yields through the use of fertilizers or water-cooling techniques that protect crops from heat.

Recently, Chinese experts quoted in local media warned that the drought and heat wave would reduce the next harvest of soybeans and corn because mid-August is a “key period” for some crops in the middle and lower reaches of the Yangtze.

In the last two weeks, provinces dependent on hydroelectric power such as Sichuan (center) have restricted the use of energy to some industries and the city of Chongqing (center), where 42 degrees will be reached this Wednesday, has limited transport lighting. public and the decorative ones in the streets.

The drought has left prints such as people in Chongqing crossing the normally mighty Jialing River by motorcycle, whose bed has been exposed due to the drop in water level, or the unveiling of 600-year-old Buddhist sculptures hitherto covered by water in that same city.

Also, in that same city, high temperatures have caused fires in mountainous areas that have resulted in the evacuation of thousands of people.

However, there are already signs that the heat is beginning to subside: the China Meteorological Administration issued an orange alert for high temperatures on Wednesday, lower than the red it had been publishing for the previous twelve days.

The meteorological authority predicted that, especially from August 26, temperatures will drop on the south bank of the Yangtze and in some areas of Sichuan, although the intense heat could continue in the east of that province and in Chongqing until later.

Local meteorologist Chen Lijuan recently explained that periods of intense heat, which start “earlier and end later,” could become the “new normal” in the Asian country under “the effect of climate change.” 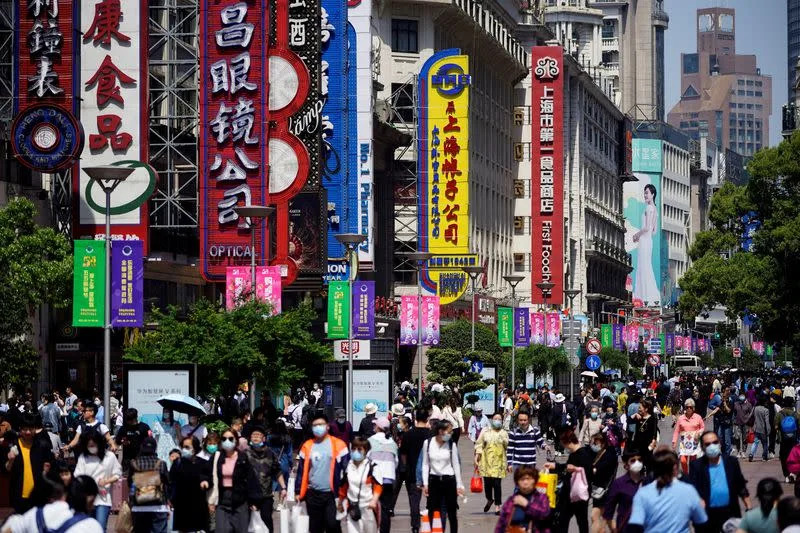 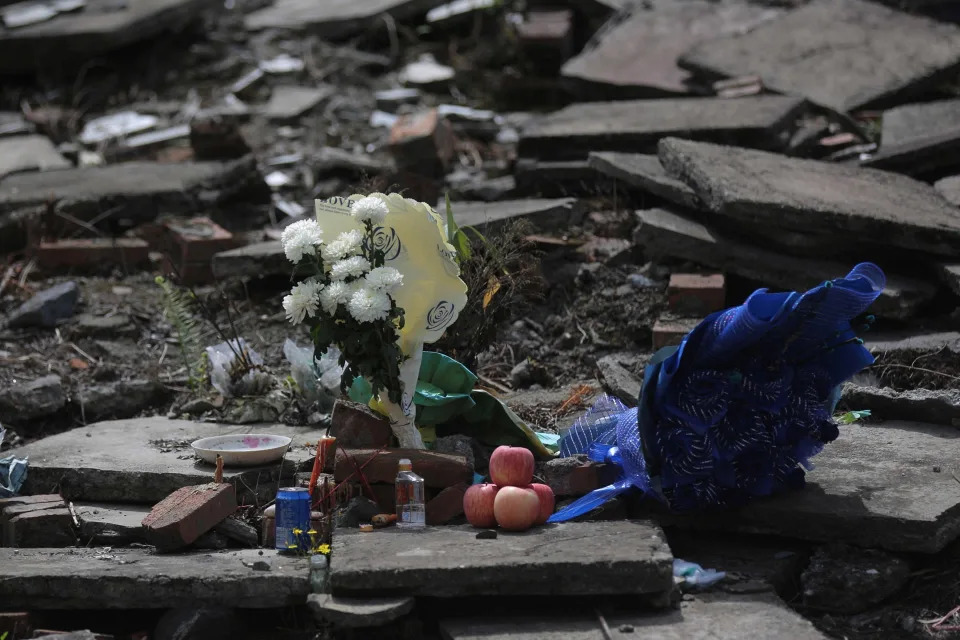 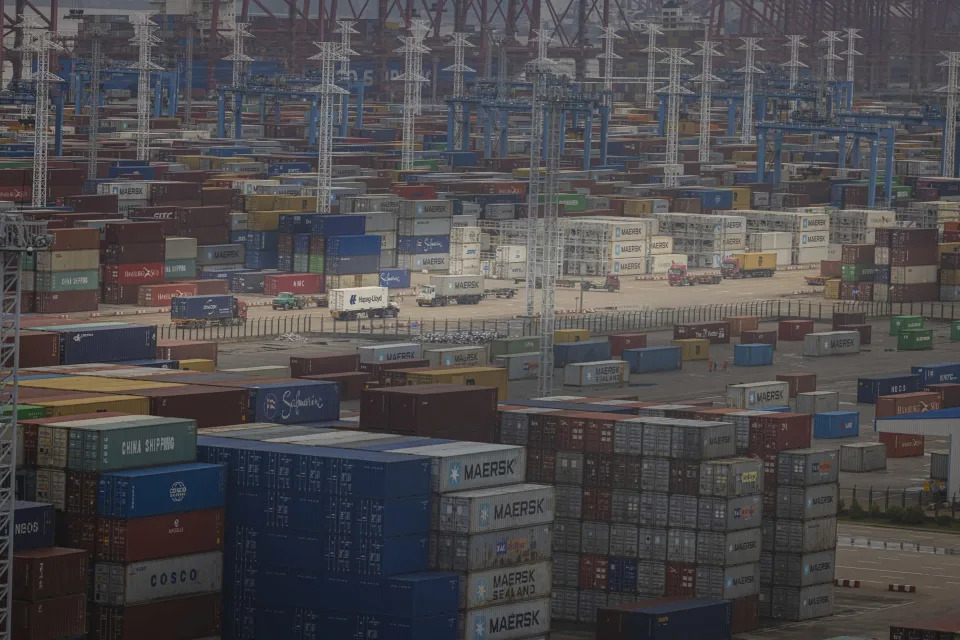 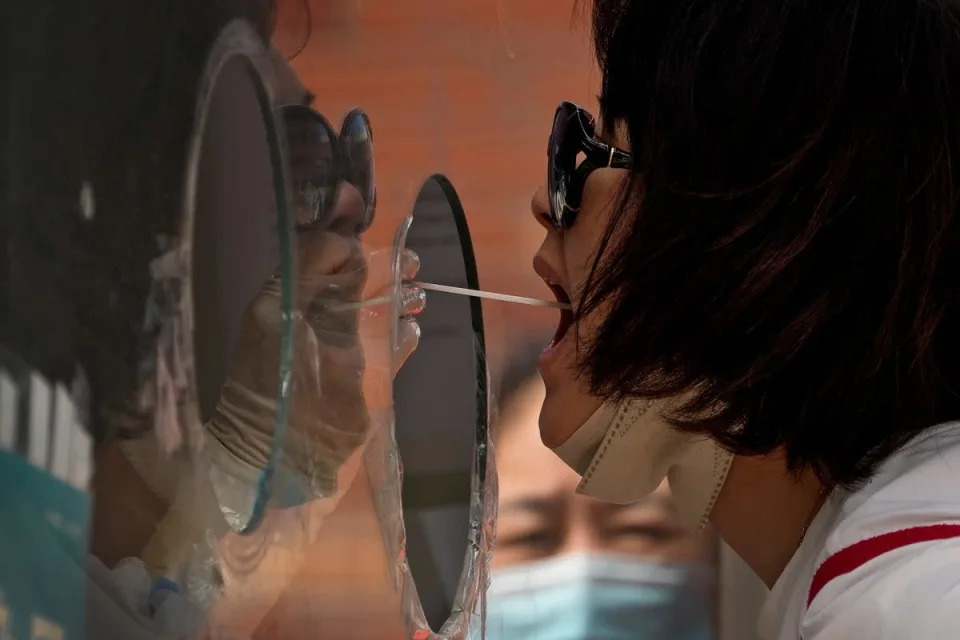 China relaxes visas as fears of the pandemic subside