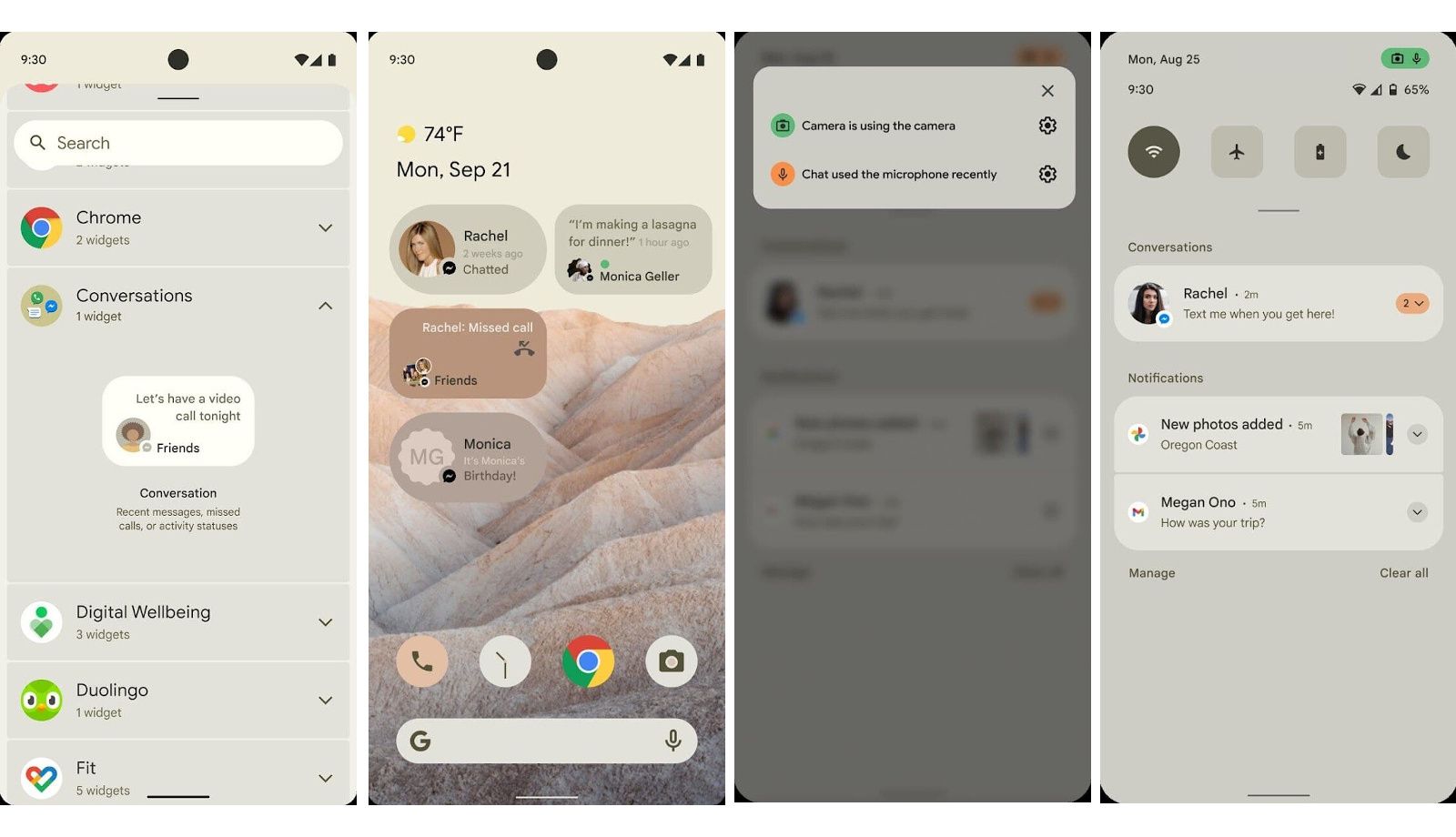 We have seen the arrival of alert systems similar to the one approved by the Government of Spain for deployment from June 2022 . In South Korea, for example, they use a cellular broadcasting system or CBS that was already used during the early phases of the pandemic caused by the coronavirus that causes COVID-19.

Australia is another territory that has an SMS alert system that is based on location , being able to send mass messages in specific areas, and the United States also has its own system . Now, the Government will be able to notify us with a direct message to our mobile phone as soon as a large-scale catastrophe occurs in the country .

The Government will notify you on your mobile when disasters occur

As we have said, the Government of Spain will deploy a new public alert system based on mobile networks, so that the population can be notified en masse whenever a major disaster or disaster has occurred (or is going to occur imminently). catastrophe within Spanish territory.

This public alert system will have the ability to send an SMS message to citizens when one of these particularly serious alerts occurs, although the document provided by the Ministry of the Interior does not clearly specify its operating method. It does indicate, something is something, that will be integrated into the National Alert Network (RAN) of Civil Protection.

This new alert system will incorporate into the RAN a tool for the distribution of alerts at the national level to the smaller-scale alert systems that are part of the system. The current ones, however, are mainly based on local acoustic signals. Now it will be informed by means of a direct SMS to our mobile phones , being able to notify regardless of whether we have an iPhone or an Android phone.

In its note, the Ministry of the Interior announces that the contract for the deployment of this system will be tendered soon, and that it will be then when all the details about it will be specified. This tender, and the project, will be financed by funds from the National Recovery and Resilience Plan. Although a specific date for deployment has not been specified, Europe requires Spain to make the system operational by mid-2022 at the latest.