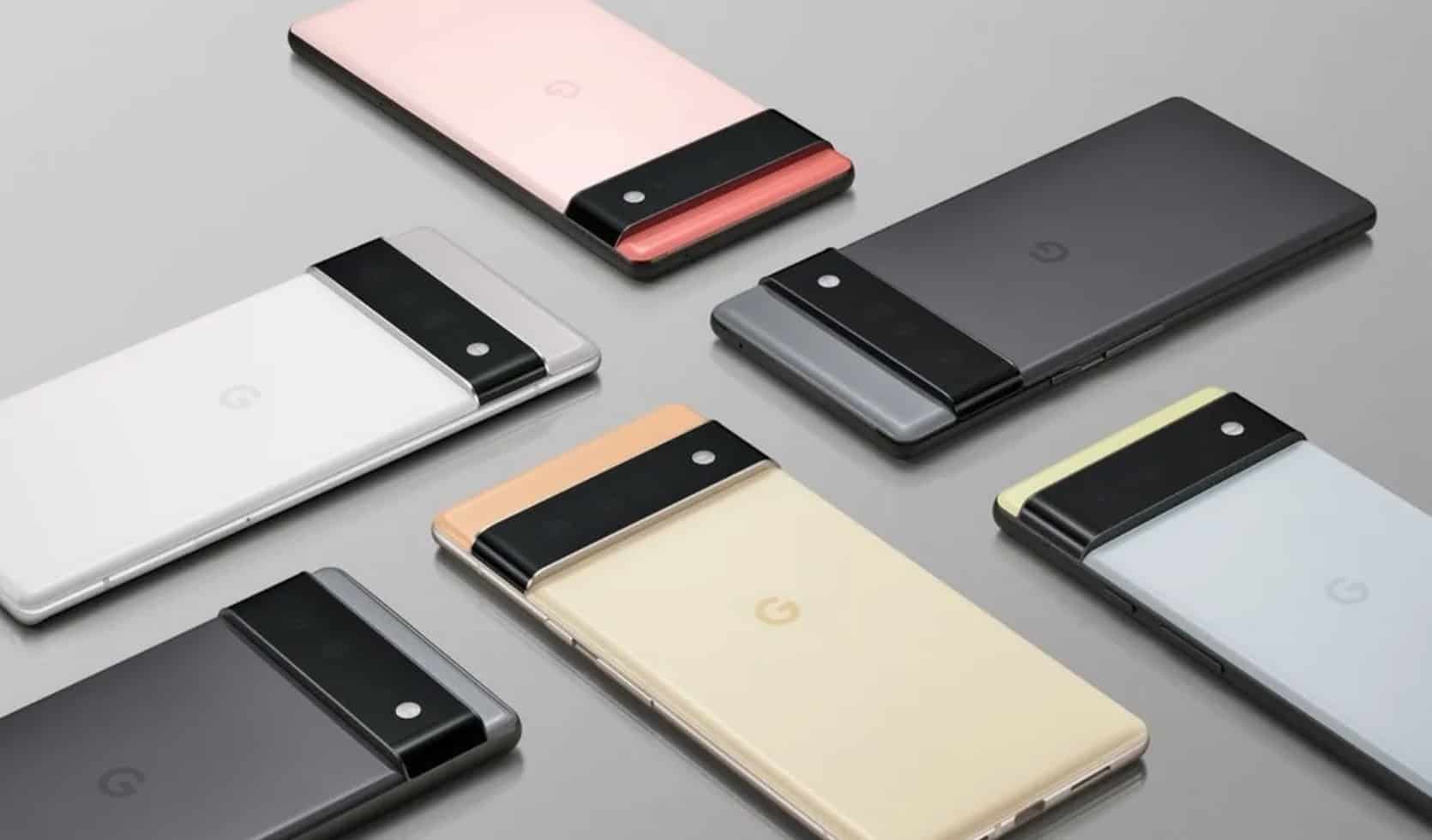 The third season of for all mankind has started strong, with Danny Stevens proving to be a worthy son of Gordo and Tracy. Everything happens precisely at his wedding with Amber, held at the polaris space hotel. Initially everything seems to be going well, but something goes awry when a piece of space debris hits the window of one of the rooms. The gravity inside the facilities it begins to rise vertiginously, everything fills with debris and one of the propellers breaks. In the middle of that whole case, you see how the passengers start to fade. But why?

In reality, everything is due precisely to that increase in gravity levels. The tension of the chapter goes in crescendo as the figure marked on a screen of the control room. After the incident, the values ​​rise rapidly, reaching 2g, and the crew is concerned about the danger that reaching a valor 4. It’s a logical concern, since such a sudden increase in gravity in untrained people can be fatal.

It is something that they are subjected to frequently fighter jet pilots, astronauts and even formula 1 drivers. The rest of the population can experience a punctual ascent, for example, when we get on a roller coaster. But nothing to do with what happens in the Polaris until Danny saves all the guests of his wedding in a heroic act. Now, putting aside those heroics of for all mankindlet’s see why all those people get dizzy and pass out when gravity increases.

Although it is known as strength gthis value does not refer to a force, but rather to the result of a acceleration. All the bodies that rest on the planet Earth do so while its surface attracts us towards it with an acceleration of approximately 9.8 m/s2. That would be the equivalent of 1g.

Now, sometimes we submit to other very intense accelerations. They can be vertical, as with a rocket launching into space or a fighter jet diving. Or also because of the centrifugal force, when we are on a roller coaster or tracing a curve, like a Formula 1 car. In all these cases, the bodies can be subjected to much more intense acceleration than the simple earth gravity.

In a fair attraction it can, at most, generate a little dizziness. But in the series Apple TVas well as in the real life of pilots or astronauts, can be much more dangerous.

Why do they get dizzy in ‘For all mankind’?

A force g that greatly exceeds Earth’s gravity affects the transport of oxygenated blood by our body. This normally has a pressure exerted by the heart pumping, which helps carry it to all the organs, both above and below the chest. However, that pressure is adapted only to the forces that generally affect us at rest. A drastic increase in this gravity value could complicate transport, making it difficult for blood to reach the brain.

This is what is known among pilots as GLoc and has as its first effect something known as black vision. Retinal cells are very sensitive to pressure changes, hence a kind of black veil appears in front of the eyes. This can become increasingly intense and end with the fainting of the affected person. All this without counting the hypoxia and the visible shortness of breath seen in this chapter for all mankind.

The pilots are ready

The crew of the Polaris is concerned about the possibility that the figures exceed 4g. In that case the results could be terrible. However, aircraft pilots far exceed these figures. This is due to two reasons.

On the one hand, they have suits that minimize the effects of gravity. They are what is known as anti g suits. But, on the other hand, they are very well trained to survive a drastic increase in this force.

For example, they know how to contract the muscles of the abdomen and thighs, to help push blood up. In this way, they prevent it from stagnating and can reach the brain during the time that extreme value occurs. Plus, they sense when the going gets tough and change the maneuver before the effects of that increased g become too strong.

But even they would suffer the consequences if the promotion was kept in time. As it would have happened on the Polaris if it hadn’t been for the heroic groom at the wedding. Takeaway: If you’re going to a space wedding, at least make sure the groom is an astronaut.