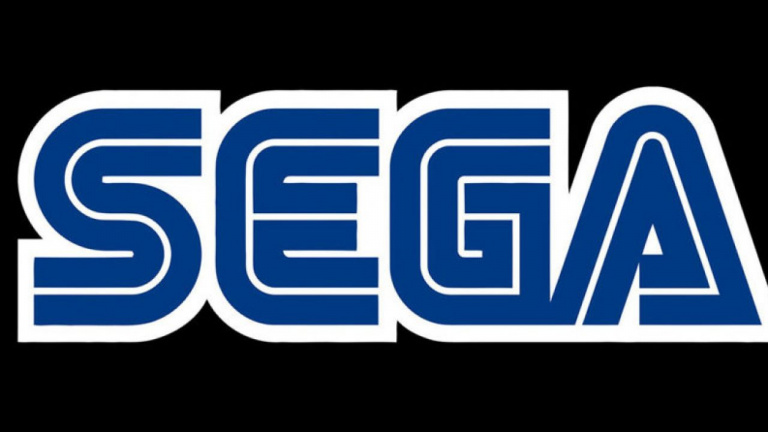 SEGA victim of a hack with serious consequences for Football Manager users?

This resource, which will add solutions for companies of different sizes, will be part of a package that will have a cost for the businesses that implement it.

WhatsApp revealed details about its new paid service for companies

By way of context, it should be remembered that an API is an Application Programming Interface, responsible for managing communication between two different platforms. In this case, the WhatsApp API is a tool that allows the integration of certain elements of WhatsApp in services developed by third parties.

“The best business experiences meet people where they are. Already more than a billion users connect with a business account through our messaging services every week. They are looking for help, to find products and services, and to buy anything from expensive items to everyday items. And today, I am pleased to announce that we are opening WhatsApp to any business of any size around the world with the WhatsApp Cloud API ,” Zuckerberg said at the Meta event .

The CEO of the company pointed out that Meta believes that this new API will provide the possibility for companies of all sizes to connect with more people.

The implementation of digital channels in companies, both to communicate with clients or also internally, generally depends on subscriptions to services provided by third parties, dedicated to specific tasks; or, of the implementation of own platforms in servers. Meta aspires to influence this area, at a time when more and more businesses are going digital.

To build ties with companies and developers, Meta ensures that the new cloud-based API, in addition to being more powerful in terms of features, will be much faster. This would make WhatsApp Cloud API an alternative to reduce server costs and a way to timely access the new functions that are implemented.

This API can be integrated with third-party tools or on our own platforms, allowing us to generate solutions tailored to each business. Its use is optional, always remaining as an alternative the use of the well-known WhatsApp Business application, active since its launch in 2018.

The announcement of new details about this tool, including its price, will be announced soon, as part of a Premium service for WhatsApp Business. Among the new functions that will be offered under this modality, the future ability to manage chats on up to 10 devices and the possibility of generating personalized links to start a chat are already known.

Doing some memory, in its beginnings, WhatsApp was a payment application. The rates started from 0.89 euros for one year, in the case of Android. On iOS, the same price was charged for a lifetime license, until the implementation of the same subscription regime.

With the acquisition of WhatsApp by Facebook in 2016, the application became completely free, as more competition appeared on the scene. The challenge then assumed by the company now called Meta is the search for new ways of monetization, such as the recently announced business tools and the eventual incorporation of ads in the app’s stories.