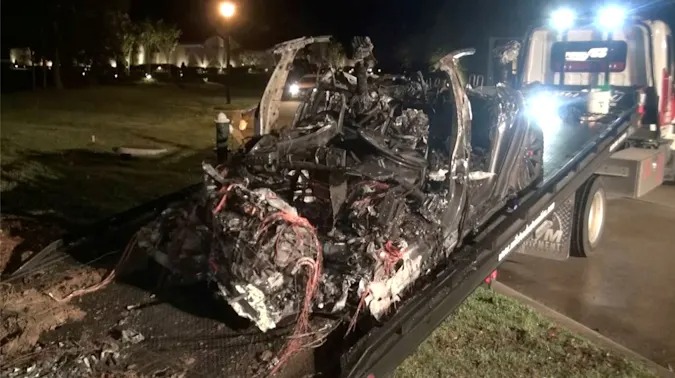 Qonto is birthday, at least in Spain. She just a year ago that she fintech for companies landed with an office in Barcelona. Now take stock of what what this course has meant for the company of Gallic origin. And the result, according to his local country manager, is that the opening of the office has meant a change for the local market. They needed it to establish trust with their potential clients. Also a local IBAN.

They point out that despite the fact that initially the company operated with a French license, the need was seen to have a Spanish one. It was a before and after for the fintech south of the Pyrenees. So much so that Qonto went from having 4 employees to 34 at this time and with the forecast of reaching 100 by the end of the year. On a global level, they seek to be 2,000 in 2025 of the 650 that they have now. However, they are sensible: “It is not an indicator of success, because the fewer employees and the more clients, the more efficient we are”, explains Carles Marcos to hypertextual. Yes, its profitability objective for 2024 is an indicator. Not absolutely, but globally. How much does that mean? The reality is that, as in so many other companies in the sector, the figure is an absolute unknown hidden in a growth that is multiplied by 6.

With a similar product in all countries, which is estimated at 80%, there are few specifications required by the markets that operate. This, they point helps business scalability. In general, SMEs and freelancers have the same problems wherever they are. In the case of Spain, it goes through the IBAN, France, for having bank checks. But, from Qonto’s point of view, “development is carried out from where it can be and from where the talent is”. As long as it is in one of the 4 countries in which they operate – France, Germany, Italy and Spain. Telecommuting yes, but localized.

A sector that points to concentration beyond Qonto

“Customer acquisition is essential, but it is becoming more and more complicated,” explains Marcos to Hipertextual. This makes clear sense. Where before there were a few, now there are hundreds of competitors trying to take their share of the cake. Along with Qonto, another long list of great technology companies that are beginning to gain ground. N26, the long shadow of PayPal, AfterPay, Bill, Q2 or Qonto’s direct rival, Pleo, are some of the ones that have been around for a long time. gaining ground to the big institutions. Some that are not going through their best moment with cost cuts due to the increase in costs.

For Qonto, despite everything, “let there be new players entering the market is good, since it consolidates competition”. Although they are also cautious: if the market for fintech were to grow in the same way as banks, it would end up in the same situation of oligopoly suffered by large entities.

For that, in any case, there is a long way to go. And not so much for the integration process of some brands that are already seeing that unity is strength. Visma, the Norwegian firm of SME management platforms, opened the ban on purchases. Holded and Declaring in Spain have been your two goals since you started in 2012. The reason? There was no one who dominated the market and the best way to deal with it was via acquisitions.

Qonto, for its part, does not rule out acquisitions in the near future. They are clear that, for the moment, they do not want to be acquired supported by their last round of financing in January 2022 of 486 million euros, plus the 5 million euros in crowdfunding from their clients. 6 operations for the French unicorn that exceeds 600,000 million in capital. With this, and if they saw it necessary, “it may be that at some point an acquisition would be considered” financed with the capital of the round. Capital that, by the way, will allocate almost 100,000 million to its growth in Spain.