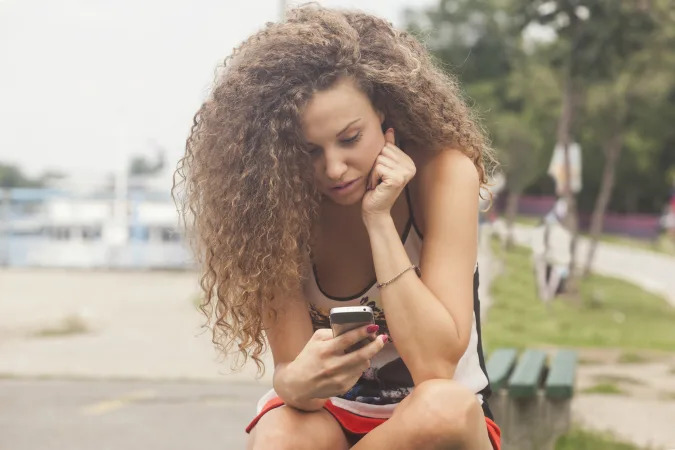 Rising component prices have led manufacturers like Samsung to make record margins , with their biggest profits in three years. But the situation with DRAMs is about to change.

As recognized by the president of Nanya, the fourth largest memory manufacturer in the world after Samsung, SK Hynix and Micron itself, the price of DRAM memories will fall significantly during the fourth quarter of 2021, thus ending a price escalation in this component that we have been dragging on for more than a year.

Demand stabilizes and there is excess stock

With the pandemic, the demand for computers, servers and components increased, but in recent months that trend has moderated. Consequently, the price is slowing down after many months of rising.

“We expect the DRAM market to enter a small short-term correction in the fourth quarter of 21,” explained Dr-Pei-Ing Lee, Chairman of Nanya, during the presentation of quarterly results. A warning to their investors where they expect profit margins to shrink. Good news for consumers and the server market, where DRAM is one of the most expensive components .

In its latest report , the firm TrendForce estimates that the price of DRAM memories will drop between 3 and 8% during the last quarter of the year, while PC memories will do so between 5 and 10%.

According to the prediction, memory manufacturers have a very high level of inventory for sellers to offer them, however, it is the case that they were being stored at worrying levels .

Instead of releasing them by lowering prices, they found that many sellers were saving them, be it for a strategic issue or logistical problems to distribute them. Now this situation has reached an unsustainable point and it will begin to be remedied by reflecting it on prices, according to TrendForce. 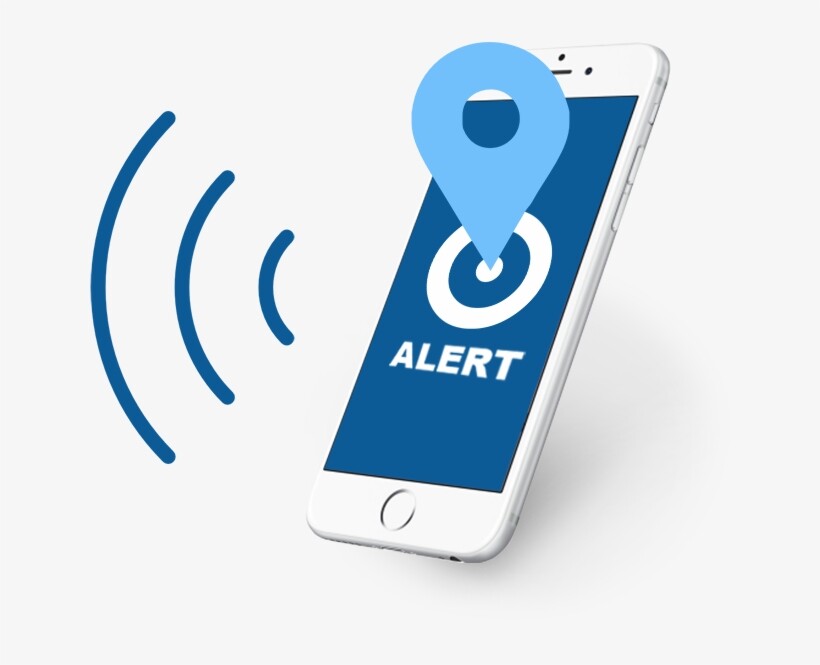 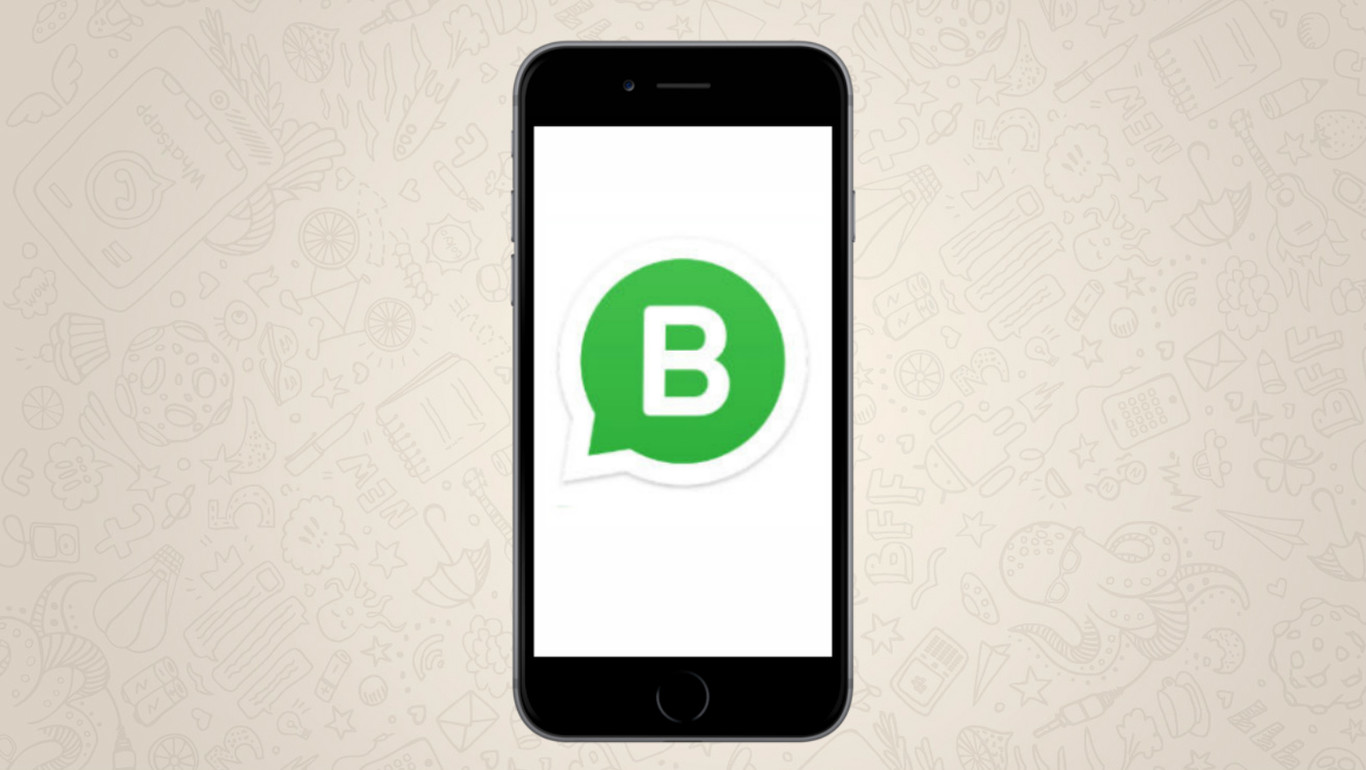 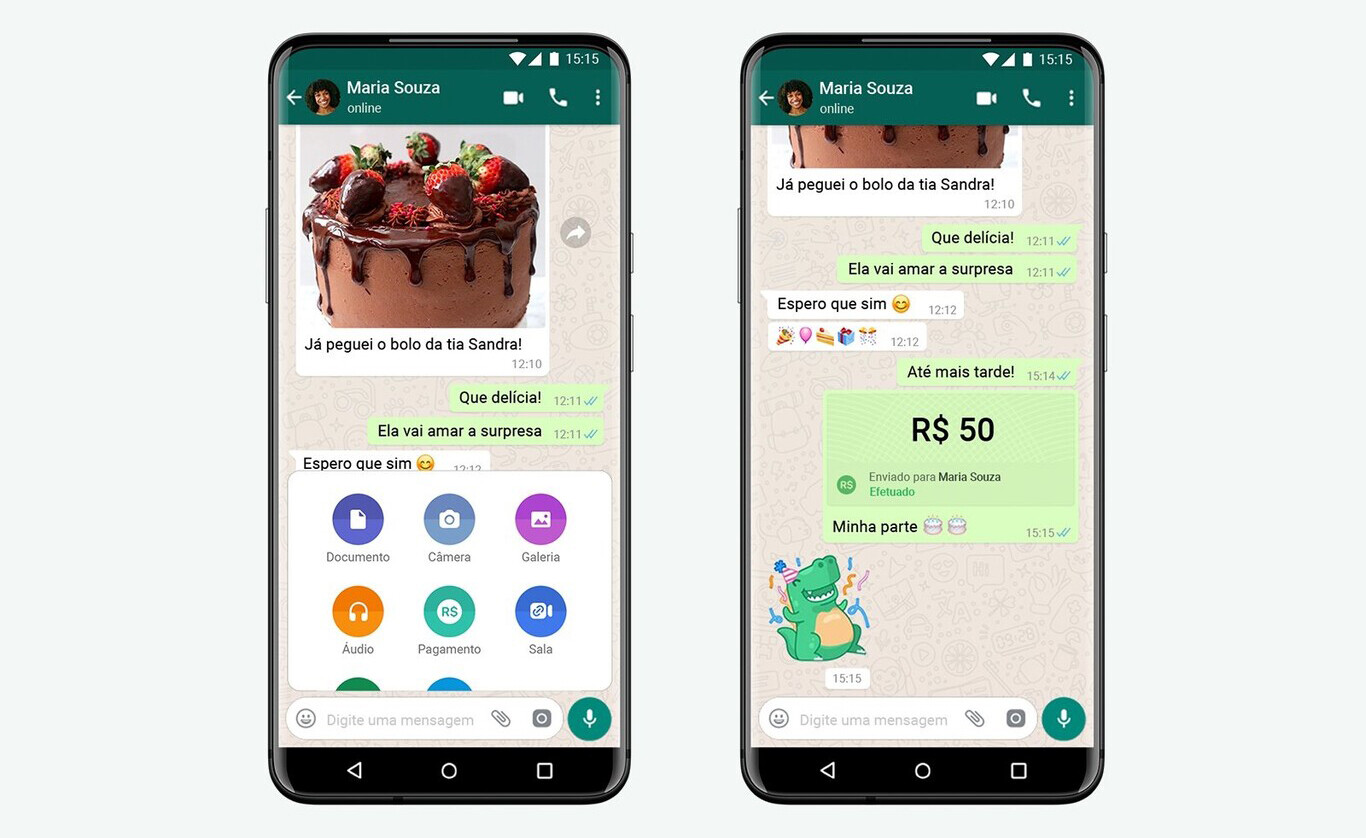 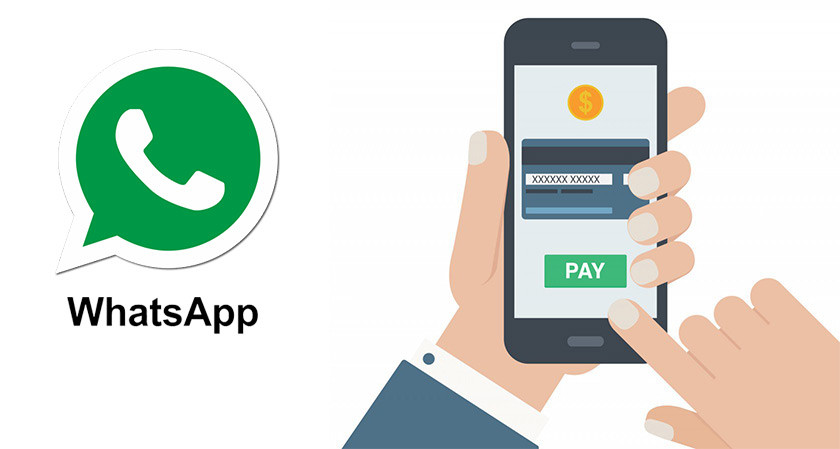