It is the replacement of the current Huayra. The Argentine Horacio Pagani will present it in September. 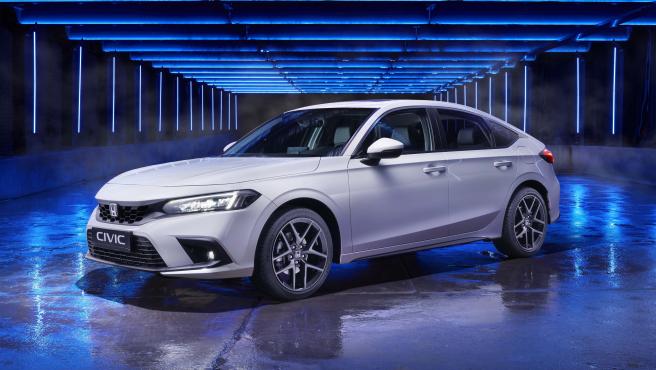 Honda Will Launch Its New and Electrified Civic

The Huayra hypercar is already a decade old, which is why the firm created by the Argentine Horacio Pagani is preparing its replacement:  the C10, which will be presented in September of this year . As part of the tests, these photos appear, taken in the middle of the street and with light camouflage that hides the details, but reveals what its silhouette will be like.

Previously we had seen images taken by an Argentine paparazzo, but the model was hidden with elements of the Huayra. The first thing that can be perceived is that the next model will take the best of its two predecessors, adding sinuous lines typical of those of the 60s and 70s, the golden age of sports cars, at least in Europe.

Among the elements typical of Pagani, the proportions stand out with the cabin well forward, the elongated drop-shaped drop in the roof, which becomes narrower as it merges with the rear cover, the quadruple exhaust outlet placed well above and the rear lights placed a la Zonda .

Among the novelties is the front intake that follows the wide and low pattern, but with different aerodynamic pieces and vertical openings at the ends. The lights seem more conventional, or at least in the camouflaged version they are united under a single housing, with some air to the  F50 . Finally, the windshield appears steeper than on its predecessors. A curious fact is that the doors could use a conventional opening system.

The four exhaust outlets indicate that the mechanics of the C10 that will keep combustion in the foreground . According to comments, the brand is working on keeping the weight as low as possible as the best weapon to extract speed both on the straight and in the curve. Rumors point to a new version of the V12 bi turbonaftero created by AMG that should be around 900 hp . The transmission is expected to offer manual and dual-clutch variants.

The new hypercar of the company founded by the Argentine Horacio Pagani will be ready in September of this year. Only 300 units will be manufactured throughout its life cycle, including all its variants, coupé, convertible and special versions. Deliveries should begin in 2023 and the “entry” price would be around $317,000. 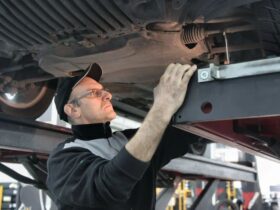 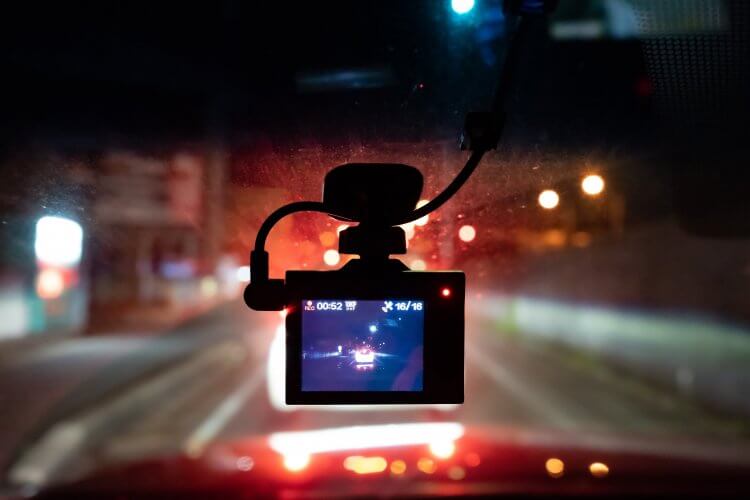 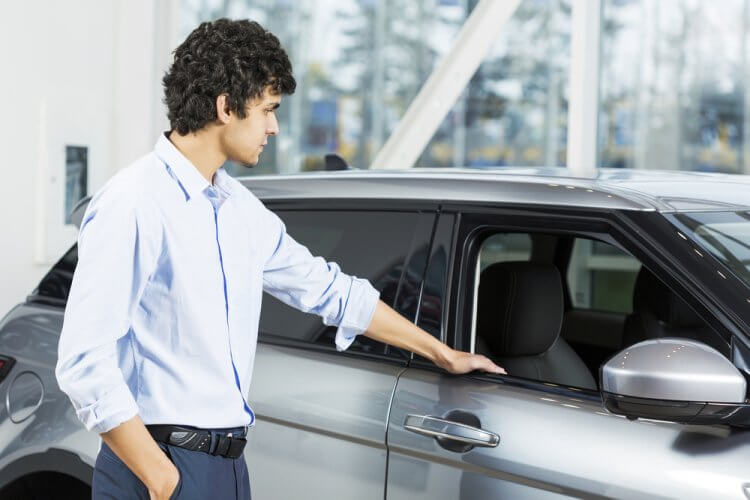