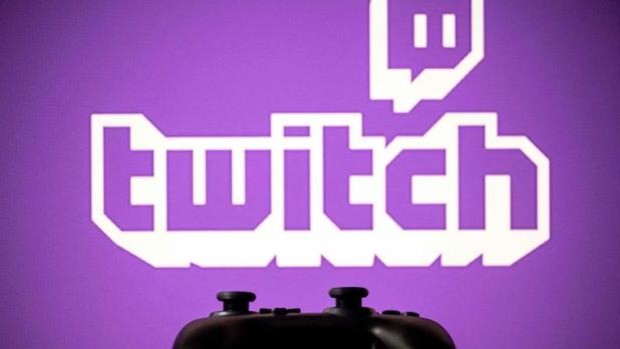 The doubts left by the Twitch cyberattack: they warn about possible scams related to the ‘hack’

More and more is known about what would be the first space hotel. First it was its construction, then some details about the luxury that will surround it and its location, and later details related to the start date of the works and its opening: 2025 and 2027 respectively.

The latest news has come from SUTUS, the international space tourism summit, which takes place in Les Roches (Marbella). There, among others, Sam Scimemi (one of those responsible for the Artemis program), Hiroko Asakura (deputy director of the Japanese Space Agency) or astronaut Susan Kilrain participate. Precisely at this summit some more details have begun to be revealed. The Voyager Station, the name of the hotel It is an idea of ​​Orbital Assembly Corporation, whose goal is to start construction of this hotel in 2025 and have it ready 2 years later.

Your circular design will have about 200 meters in diameter and will mimic the gravity of Mars, about one-third that of Earth. It would be located more than 100 km above our planet.

Obviously the hotel would have all the comforts of a five star: restaurant, gym, bar, entertainment center and a spa. Although the restaurant would be relative since initially the guests will only be able to savor dishes adapted to the space in a fairly spartan menu. If we add to that the changes in flavor and aromas typical of the space… those who travel there will not do so for the gastronomic experience.

In total, the Voyager Station will be able to hold up to 280 guests and will have about 112 employees on board. For them, a somewhat better entertainment menu has been contemplated (everything is a matter of taste) than the gastronomic one. In fact Orbital Assembly Corporation would already be talking to artists of the stature of Beyoncé or Sting to give concerts there, as they have advanced in an interview. https://www.thespacereview.com/article/4136/1.

To get there, the company would establish an alliance with Space X who would be responsible for transportation. And no, it is not yet known if there will be an accumulated miles or points program. Finally what interests us all: no, we will probably never visit it. At least as guests since there is talk of some 5 million euros only for the stay, the journey goes the other way. Therefore, the only option is to get a job in the hotel. At least for most of us.