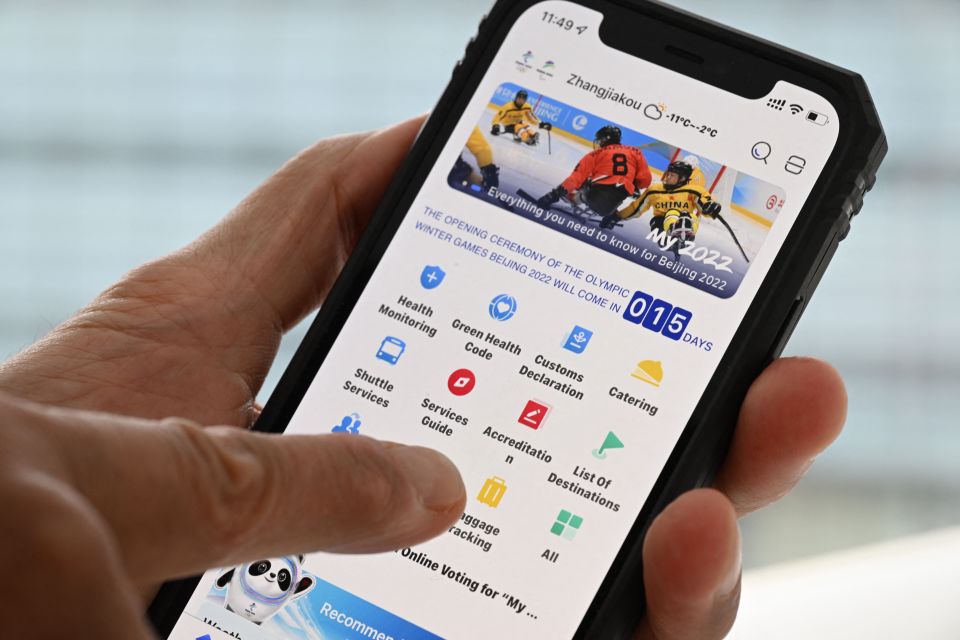 Dynamic Island: how to use Apple’s new feature on Android

Telcel recently announced the arrival of its 5G Network in the city of Rosarito, Baja California, following its plan to bring what is considered the “largest network in Latin America” ​​to more than 100 Mexican cities by the end of 2022.

Thanks to the constant investments made, the arrival of the Telcel 5G Network in the city of Rosarito is a reality, benefiting more than 100,000 inhabitants, who will be able to enjoy the benefits provided by this new technology.

Telcel’s 5G Network offers up to 20 times faster browsing speed, as well as lower latency, which translates into instant access to services and applications. In addition, to make possible the connection of millions of devices, enhancing the Internet of Things (IOT), the development of smart cities, access to telemedicine, improving entertainment, education, health experiences, among many other things.

In a press conference, Mr. Reyes Sandoval Parra, Regional Director of Telcel, assured: “Thanks to this new technology, our users will have access to new and better forms of entertainment, a better quality of education; and in the near future, access to telemedicine and remote surgery; the digitization of governments and companies; artificial intelligence; among many other advantages.
Today we reaffirm being the best Network in Rosarito, the most modern, with the greatest coverage and speed”.

This year alone, América Móvil will invest more than 1,800 million dollars in Mexico to continue the deployment and expansion of its telecommunications infrastructure, with a very special focus on expanding coverage and the continuous technological evolution of next-generation networks.

Telcel has the best commercial offer and the most innovative equipment on the market with more than 60 devices compatible with this new technology from the best brands such as Xiaomi, OPPO, Motorola, Samsung, Huawei, Nokia, ZTE, TCL, OnePlus, Honor and Apple. .
In order to enjoy the benefits offered by this new technology, users must have a compatible device, check that the version of their SIM card is version 6.2 or later, be in a coverage area and have a Telcel Plus 5G Plan.

All information about equipment, plans and services is available at Telcel.com