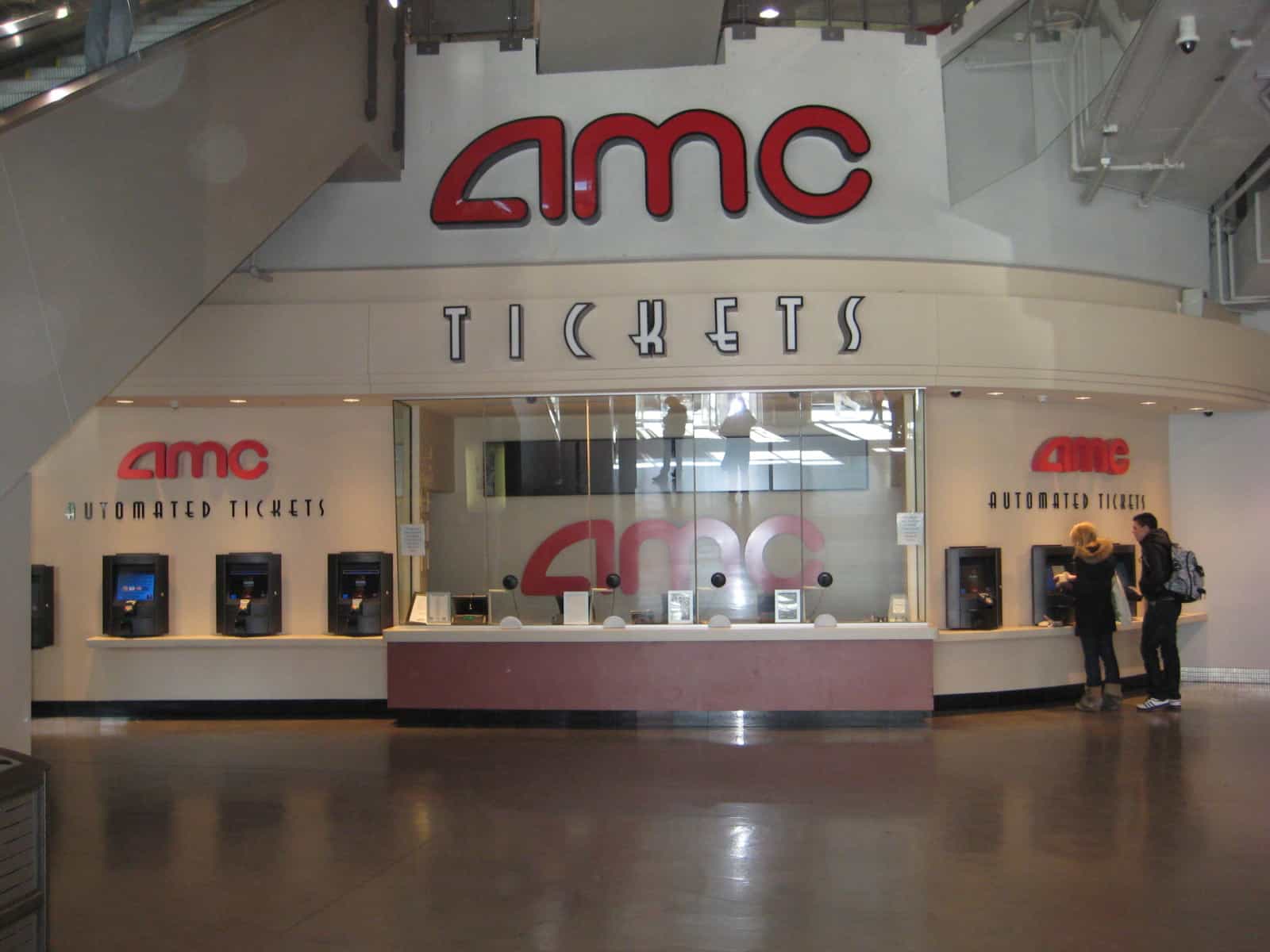 At AMC theaters, more than a third of online payments are in crypto or digital

From now on, WhatsApp users will be able to create their own avatar and then use it as a sticker that they can share in chats

WhatsApp is working on a new feature that will allow users to create their own avatar so that it can later be used as a sticker. These avatars are only available for those users who have version 2.22.24.4 of WhatsApp Beta for Android.

The leaking of the new feature was produced by the specialized portal WaBetaInfo, which pointed out that it had previously had to be deactivated due to integration problems.

“Unfortunately, many users experienced an issue creating an avatar, so WhatsApp decided to temporarily disable the feature. After enabling the feature for some iOS beta users after installing the WhatsApp for iOS 22.23.0.71 beta update, WhatsApp is finally rolling out avatars for some lucky beta testers again!

According to what has been known, the idea behind avatars is that they become a new way of personalizing each user’s account, by bringing a representation of themselves to the digital world.

Once the avatar is created, the messaging application itself will take care of creating a package of stickers with more than 28 personalized pieces, so that the person can choose which one they want to send to their contacts. Users will also have the possibility of using the avatars as their new profile picture, which in practice means having a cartoon version of them.

“If you are looking for a way to find out if the feature is available for your WhatsApp account, you should open WhatsApp Settings – if you see a new section here called “Avatar”, it means you can start creating an avatar today!” , they say from WaBetaInfo.

As always, it is necessary to clarify that this function will not necessarily reach the stable version of WhatsApp. For this to happen, the developers of the app must consider that it adds value and that, in addition to this, it has a percentage of acceptance among the users of the application.

However, since it is a tool in which Meta has put a lot of effort and money into its development, it is most likely that it will come to fruition. In any case, the vast majority of users will have to wait for the errors that usually appear in the beta version to be debugged. 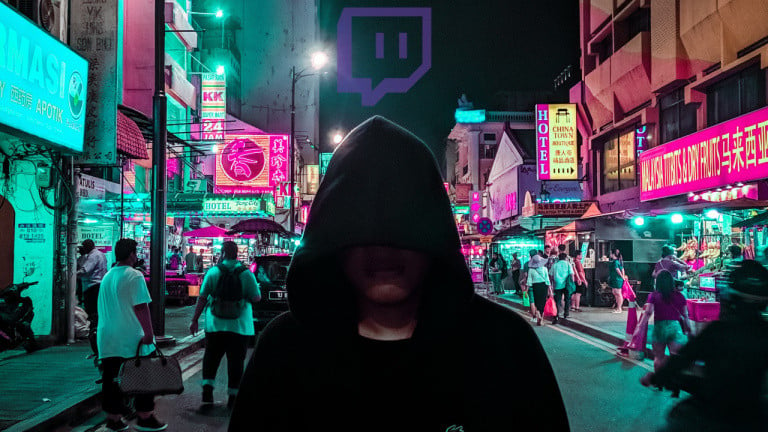