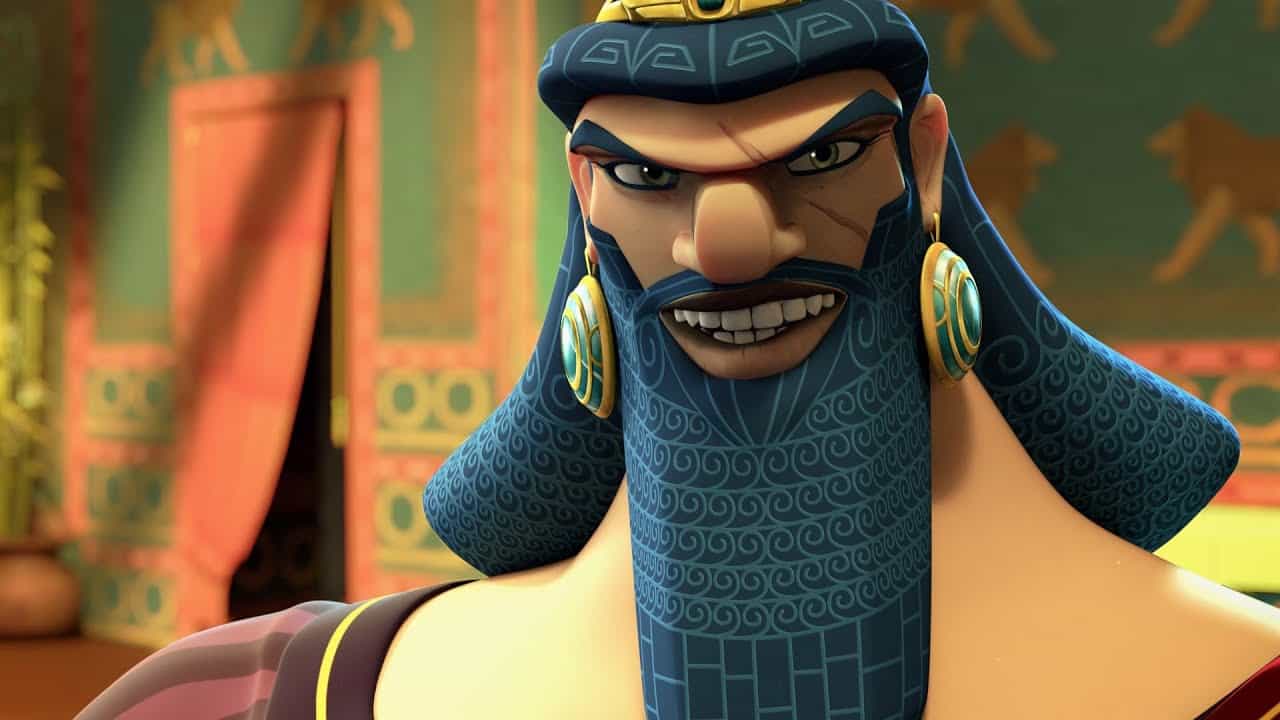 Surely you know the term SaaS or Software as a Service . Near Protocol takes this concept and brings it to its highly scalable blockchain based on sharding to offer its BaaS or Blockchain as a Service capabilities .

For this, it uses a network of nodes to create a decentralized cloud structure that allows the deployment of decentralized applications or dApps through two layers: Layer1 NEAR and Layer2 Aurora.

Thanks to this it also offers cross-chain interoperability with other networks such as Ethereum by connecting it to the Ethereum Virtual Machine or EVM . Without forgetting the construction of sidechains and sharding , the use of the AssemblyScript and Rust programming language that is later compiled to WebAssembly (WASM) and other open technologies that allow the operation and development of this platform.

The beginnings of Near Protocol date back to 2018 with the start of development by Erik Trautma, Alex Skidanov and Illia Polosukhin . The main idea was to create a blockchain protocol with a scalable mainnet powered by sharding. With this, Layer 1 would have great scalability and the ability to perform multiple transactions per second.

After Layer 1, Layer 2 would come to amplify the functionalities and install the Ethereum Virtual Machine or EVM, providing compatibility with the aforementioned and other networks thanks to smart contracts. Being benefited by the speed and operational cost of Near.

It was only on August 13, 2020 that the project was officially launched.

NEARCore is software built using the RUST programming language , making it portable across architectures and secure against attacks and exploits.

It has everything you need for full node startup for the mainnet, testnet, and betanet networks, all of which can be easily started with the official script, nearup . It also ensures access to all NEAR technologies, since the implementation is completely free and easily integrated with its different backends in JavaScript, Python, Go, Java, C# and even Ruby.

What is your sharding protocol?

Its sharding protocol is called Nightshade and it is integrated with NEARCore to provide an efficient and secure subdivided network , being able to process and validate transactions in parallel. Making it work fast and scalable.

Each shard produces a part of the next block and is called a chunk . The entire production of these is sent to the network where they are compiled, processed and stored to generate a new block on the network.

In the last block are the records of all transactions and their last synchronization status, as well as with each last block generated.

Although a priori this would give great scalability, the limitation of the system is in the connection and latency between the nodes . If these are very far away or have connection problems, the capacity of the Nightshade is affected. Which could lead to a hard fork.

How is the Nightshade protected?

To protect itself, it uses a hybrid consensus method powered by Thresholded Proof of Stake (TPoS) to select validators. It and its BFT is built around three technologies:

TPoS is similar to an auction system where a large pool of validators indicates how many NEAR tokens they are willing to stake through a signed transaction. Additionally, it helps determine the minimum threshold to become a validator at each epoch (typically a 12 hour interval) and decides based on those dynamic parameters. In this way, the network adds additional protection against attacks to the staking scheme.

What are the cross-chain and smart contract capabilities?

To provide cross-chain and smart contract capabilities, Near relies on Rainbow Bridge and Aurora.

Rainbow Bridge is an application that allows users to transfer ERC-20 tokens, stablecoins, wrapped tokens, and even NFTs, between this blockchain and Ethereum . It does not require permissions and is totally decentralized, and can be used in any web3 wallet.

In turn, smart contracts work thanks to Layer 2, Aurora . Its operation is the same as that of other cross-chains. The tokens in Ethereum are locked in the smart contract within that network while in Aurora an exact copy of that asset is released , which can then be mobilized in NEAR without limitations. The opposite process is also possible, by burning the asset in NEAR and its release in Ethereum.

Rainbow Bridge is made possible by Aurora and its connection to the Ethereum EVM . ERC-20, ERC-721 and ERC-1155 tokens (the latter with NFT capability) can be recreated .

Why make this connection?

There are three reasons why this connection is of interest:

Although there are also limitations regarding the size and capacity of the gas, avoiding infinite computing cycles and protecting the network from spam attacks.

NEAR is its native token , derived from the ERC-20. Its supply is limited to one billion tokens. Its main uses are the payment of commissions, rewards, access to dApss. Without forgetting services within the network and governance of the protocol.

To maintain scarcity, the rest of the commissions are burned, keeping inflation under control and encouraging the increase in value.

How is governance managed?

Like any other blockchain, governance is for the community to participate within the network to vote on improvements up to the updating of system parameters and the introduction of large-scale changes and the possibility of managing resources, usually includes the allocation of funding. grant from community sources, such as the allocation provided to the Foundation.

The principles of governance are as follows:

Javier Molina: “It is a way for companies to access Blockchain by outsourcing the service”

We consulted our expert and professor in the cryptocurrency, NFT and metaverse investment course, Javier Molina, about some aspects of this blockchain.

-The cross-chain has become very popular and several appeal to lower commissions than towards the network that is directed. Is this sustainable in the long term?

As long as you are willing to take the risk of less performance of any of the factors of the so-called “Blockchain trilemma”, yes. Another thing is that in the face of a security problem, for example, the failure makes use unfeasible.

-What novelties does a blockchain as a service bring to the ecosystem?

It is a way for companies to access Blockchain by outsourcing the service and thus save costs.

-In a previous published article, this blockchain was compared with Solana on which of the two could be the “Ethereum killer”. Which do you think will be able to surpass the mentioned one?

Neither of them. Today, the uses are different, the target audience is also different, and the capabilities of the networks are very different. The good thing is being able to use the one that suits us best at all times, being aware of the risks and advantages of them.