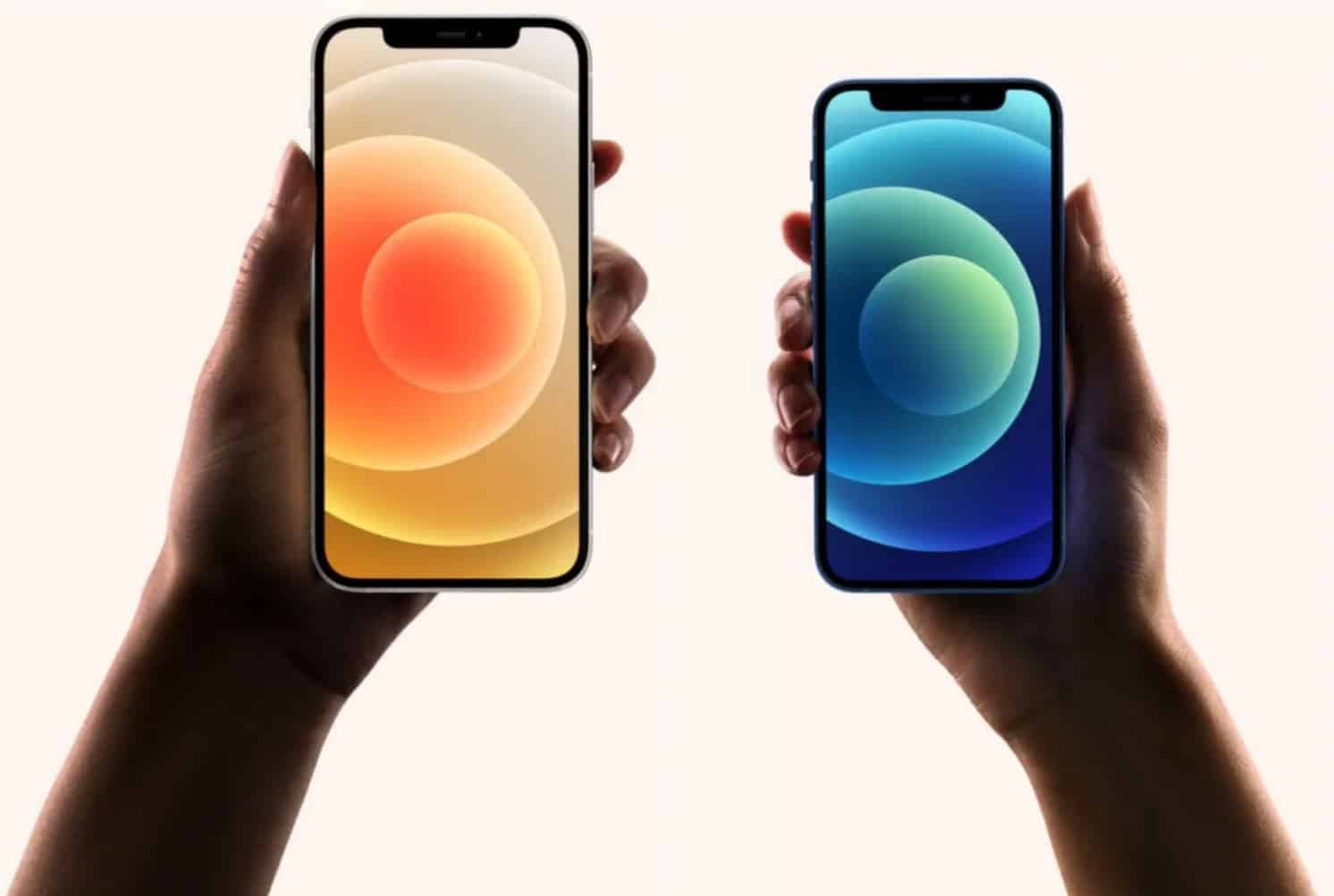 Foldable screen technology is very recent, but Apple is seriously considering it. Will we be entitled to an iPhone with a foldable screen? And if so, when?

More and more smartphone manufacturers are working on devices with a foldable screen. Some have already started, despite the great youth of the technology, this is the case of Samsung and Motorola. Others are working on it internally, with more or less ardor. Apple seems to have made up her mind, without hurrying, as usual.

No iPhone with foldable display until 2024 at best, according to The Elec

Rumors are growing that Apple is currently working on its own smartphone with a foldable screen. Some reports even claim that the Cupertino company could launch such a foldable iPhone as early as 2023.

That being said, a new article from Korean media The Elec claims that this launch would not take place until 2024, an estimate at the earliest, and if so much so that such a device actually sees the light of day, which, at present, is absolutely not guaranteed.

If such a project actually sees the light of day

The newspaper says that, according to its sources, there is no indication that Apple can have a supply line in time for a launch in 2023.

It also specifies that the Cupertino company is still analyzing very precisely the profitability of these smartphones with foldable screens, particularly studying closely its competitor Samsung which, in 2020, only sold 2.5 million units, far from its target of 4.5 to 5 million.

As we repeat quite regularly, smartphones with foldable screens are still far from becoming popular. And the main reason for this remains their price. The youth of technology still places them above most of the more high-end “conventional” devices.

This means that while customers see the full potential of this technology – which is still far from the case – the device is still too expensive to acquire.

Whatever happens, only time will tell if these rumors are true. One thing is certain, Apple is not in the habit of rushing.

The Apple brand waits to be able to gauge more surely the technology and its evolution, in particular by scrutinizing the competition, before deciding whether to launch fully or not. To be continued! 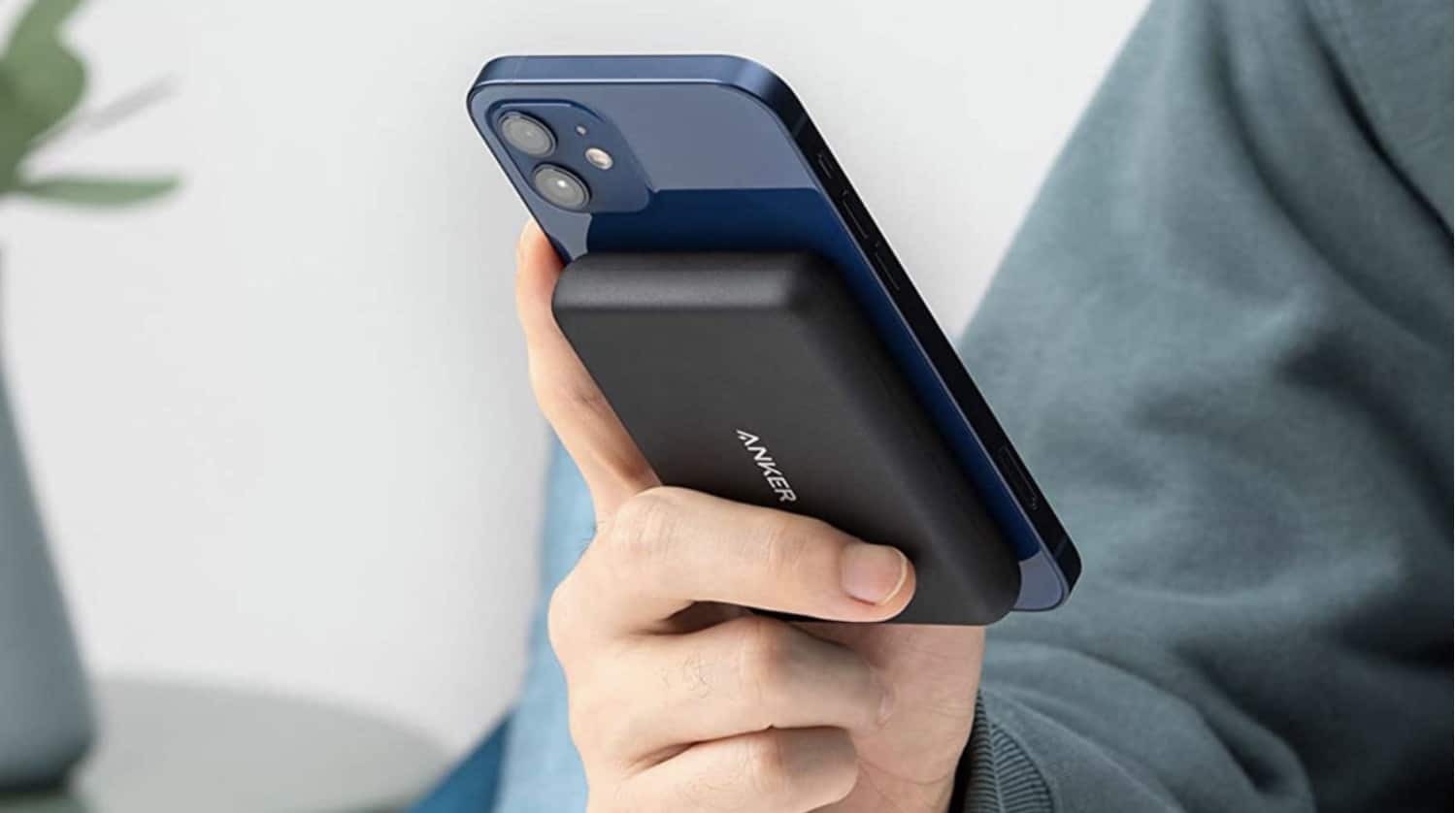 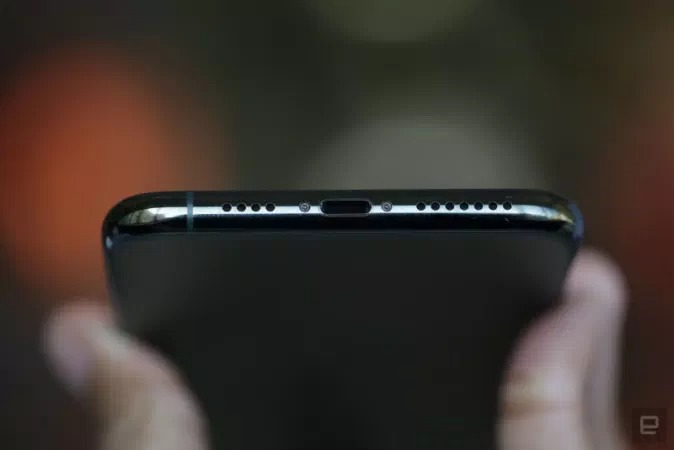