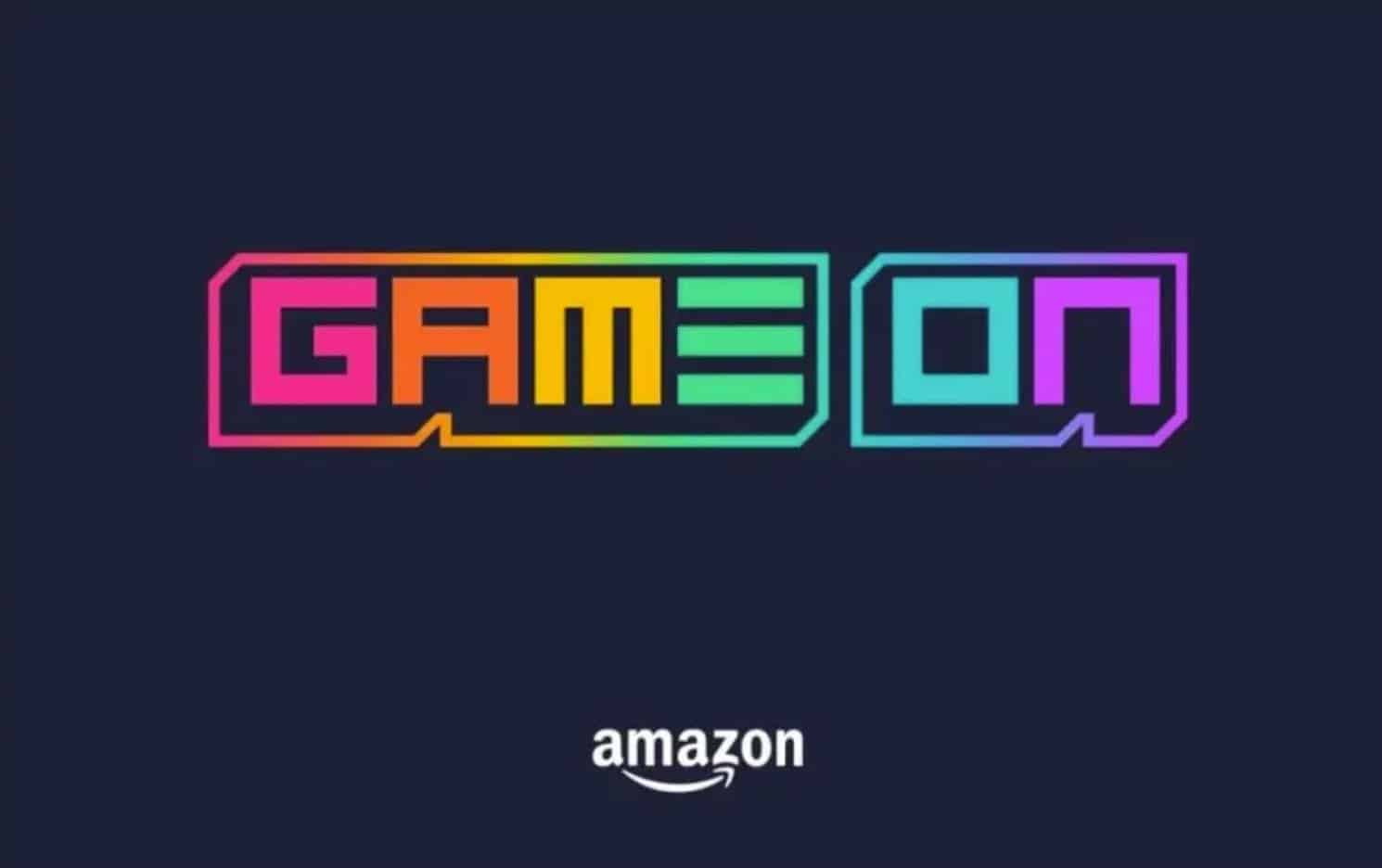 Elon Musk announced via Twitter that his company Neuralink could start human clinical trials in half a year. The objective is to implant a chip in the brain, we will tell you why

The tireless Elon Musk multiplies to attend to his different businesses and announced that his company Neuralink is ready to implant the first chip in a human brain as soon as six months from now.

“Obviously, we want to be extremely careful and make sure that it will work well before we put a device in a human being, but I think we already submit most of our documentation to the FDA. ),” Musk said in a conference broadcast on Twitter that was followed closely by thousands of his fans.

The objective that Neuralink pursues with these chips is to get disabled people to fully recover their mobility or communication skills, although they could also serve to restore sight, even in people who have never had it.

Neuralink is a neurotechnology company and according to Musk, it is ready to implant the first chip in a human brain very soon: “You could have a Neuralink device implanted right now and you wouldn’t even know it. I mean, hypothetically… In fact, I will participate in one of these demonstrations”, said the millionaire.

During the broadcast, a video was shown showing a monkey with the implant, and that he is able to move a cursor on a screen: “He is moving the cursor with his mind. It’s not like he can write, I don’t want to overdo it,” Musk explained.

According to the Neuralink project, the chip will be the size of a coin and its installation requires the extraction of a similar volume of the brain.

The also owner of Twitter and Tesla says that they have worked very hard and that they are waiting for the approval of the Government to begin the surgical procedure, since they have already delivered the corresponding paperwork to the FDA.

The chip allows the brain to be connected to a computer via Bluetooth, but Musk says that once it’s inserted into the skull, it can also help detect a fever or a stroke from the first moment it appears, thanks to seeing the electrical impulses from the brain.