iPhone 13: The Camera could be even better in Low Light

On the 27th (US local time), Apple announced its financial results for the first quarter of 2021 (October-December 26, 2020). In this regard, CEO Tim Cook reportedly stated that the iPhone 12 series “had the largest upgrade ever (replacement demand from older models).”

Apple’s sales for the quarter were $ 111.4 billion, of which the iPhone was $ 65.6 billion, both record highs. In the midst of that boom, Cook reveals interesting details to the question, “What are your thoughts on switching to and upgrading to the iPhone?”

In other words, “both switchers (switching from Android) and upgraders (replacement users from past models) increased on a year-on-year basis.” More specifically, he states, “The upgrade population has reached a record high in the quarter.”

In addition, Cook and CFO Luca Maestri are both Apple’s first 5G-enabled smartphones (the iPhone 12 series), and it’s likely that some people were refraining from upgrading their iPhones until recently. He says he believes there was considerable demand for the iPhone 12 lineup.

Before the question and answer session, Maestri said he was very pleased with the overall sales of the iPhone 12, especially the iPhone 12 Pro and iPhone 12 Pro Max. There was also a report from a research company that “may have disappointed Apple” for the iPhone 12 mini that was not mentioned here.

As mentioned above, iPhone sales were by far the best, but both Cook and Maestri were impressed by the holiday season (year-end sales season), not only because of the iPhone but also the iPad and services. It says that it was. The M1 Mac mini, which was just launched at the end of 2020, pushed Apple to the top share of the Japanese desktop PC market, but the Mac may have a bigger presence in the next quarter. 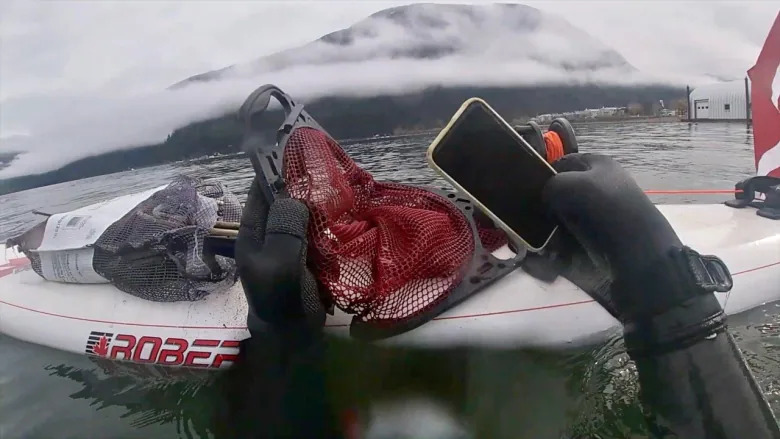