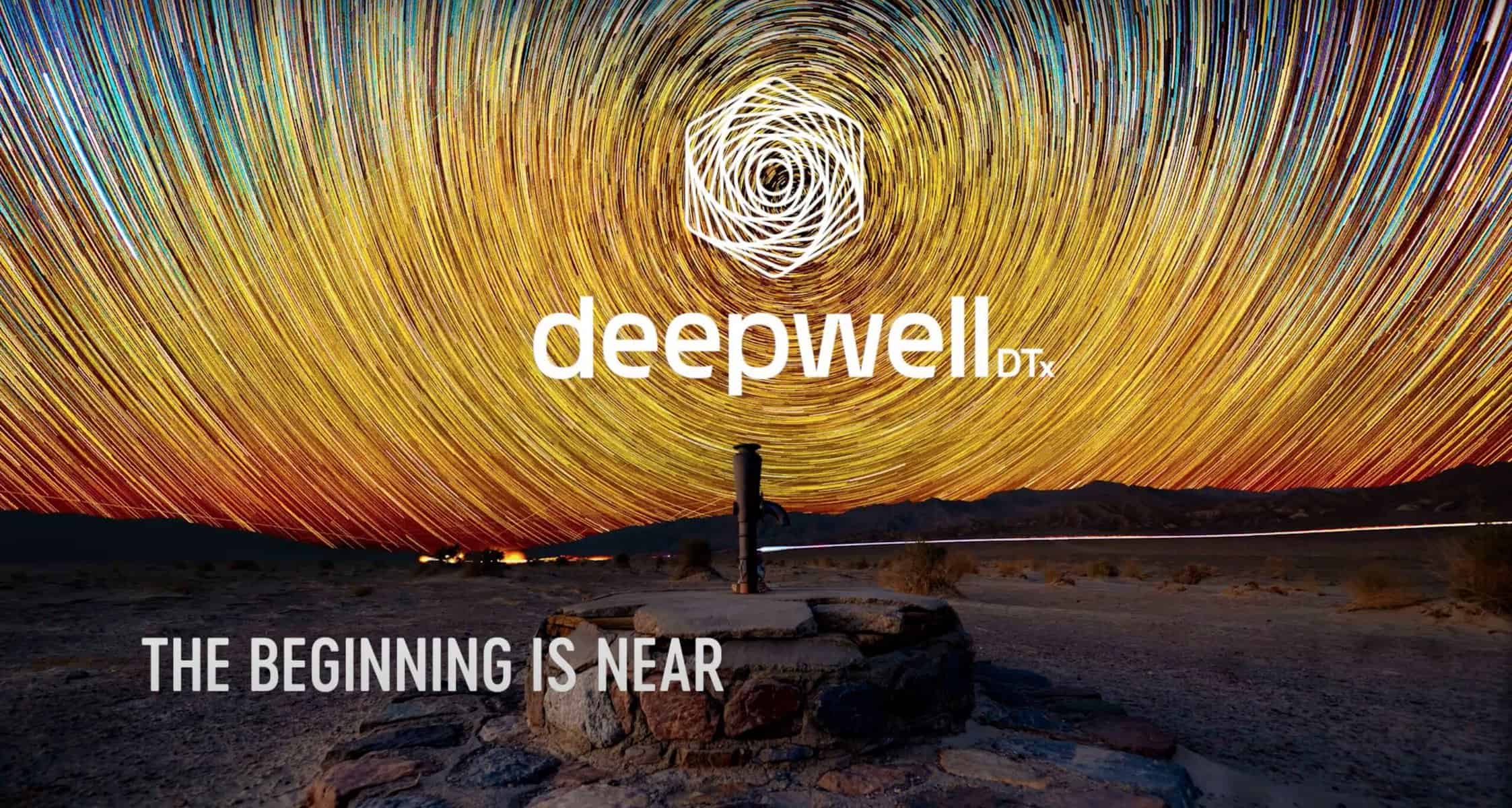 The other day, I found a clue that the installation of iOS apps that are not in the Mac App Store (so-called sideload) may be blocked in the future on Macs with Apple silicon “M1” chips, but Apple changed the server side settings. It is reported that it was done.

While Apple claims that iPhone and iPad apps will also work on the M1 Mac, it is said to give app developers the freedom to choose whether or not to publish their apps on the Mac App Store. The app that was made private there is not available from the App Store, but it could be installed by backing up the software from the iPhone or iPad to the Mac using iMazing etc. and extracting the .IPA file from it. It has been reported that iOS apps such as Netflix, Instagram, and Facebook could actually run on Mac.

However, according to the US 9to5Mac, from the 15th (US local time), apps that are not published on the Mac App Store can no longer be installed. Apple has flipped the server-side switch needed to block the manual installation of iPhone and iPad apps on Apple Silicon Macs.

On the other hand, when I try to sideload the iPhone / iPad app on an M1 Mac with macOS 11.1, the installation simply fails and the error “Try again later” is displayed.

However, the sideloaded apps will continue to work properly, and this change will only affect when installing a new app. It also states that it can be installed if you have previously downloaded the IPA file.

The change itself is made on the App Store system that delivers the actual .IPA file and is part of the API that manages the OS’s DRM (Digital Rights Management), so workarounds may be found in the future. The sex is expected to be low.

In the first place, the reason why the Mac App Store allowed app developers “freedom to publish” is that iPhone / iPad apps designed assuming the touch panel and screen of mobile devices are not optimized for desktop PCs and problems. Prohibiting sideloading may be a natural outcome, as there are speculations of concern or commercial reasons (such as separating Mac and iOS apps to prevent co-eating).