US federal regulators have ordered Amazon founder Jeff Bezos and CEO Andy Jassy to testify in the government’s investigation into Amazon Prime, dismissing the company’s complaint that both executives are being unfairly harassed on the job. research on the popular online shopping and streaming service.

The Federal Trade Commission (FTC) issued an order late Wednesday that denied a request by Amazon to cancel civil subpoenas sent in June to Bezos, the former CEO of the Seattle-based company, and Jessy. The order also sets a January 20 deadline for Bezos, Jassy and 15 other top executives who were also subpoenaed to complete all testimony.

In July 2021, Jassy took over the tech giant and online retailer from Bezos, one of the richest people in the world. Bezos became CEO.

FTC Commissioner Christine Wilson said Amazon has not argued that the subpoenas “present undue burdens in terms of scope or time.” However, the FTC agreed to modify some provisions of the citations that it acknowledged seemed too broad.

The FTC has been investigating since March 2021 the registration and cancellation practices for users of Amazon Prime, which has approximately 200 million members worldwide.

“We’re disappointed but unsurprised the FTC largely declined to rule against itself, but we’re pleased that the agency walked backed its broadest requests and will allow witnesses to choose their own counsel. Amazon has cooperated with the FTC throughout the investigation and already produced tens of thousands of pages of documents. We are committed to engaging constructively with FTC staff, but we remain concerned that the latest requests are overly broad and needlessly burdensome, and we will explore all our options.” – Amazon spokesperson 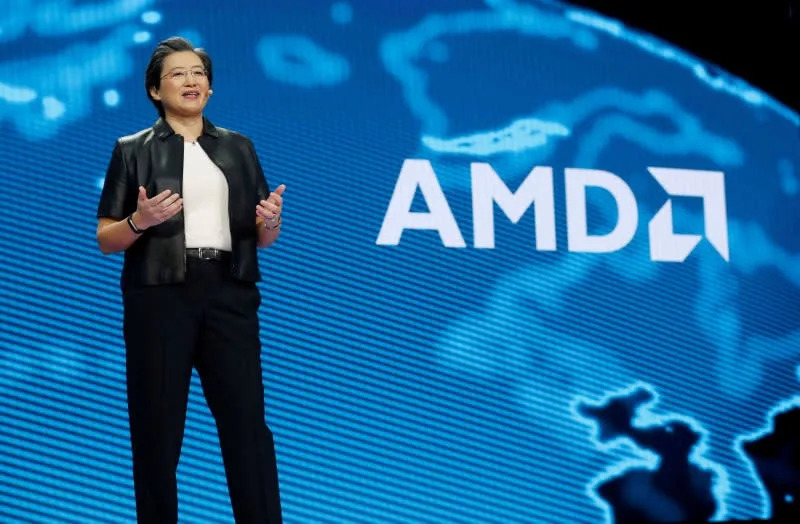