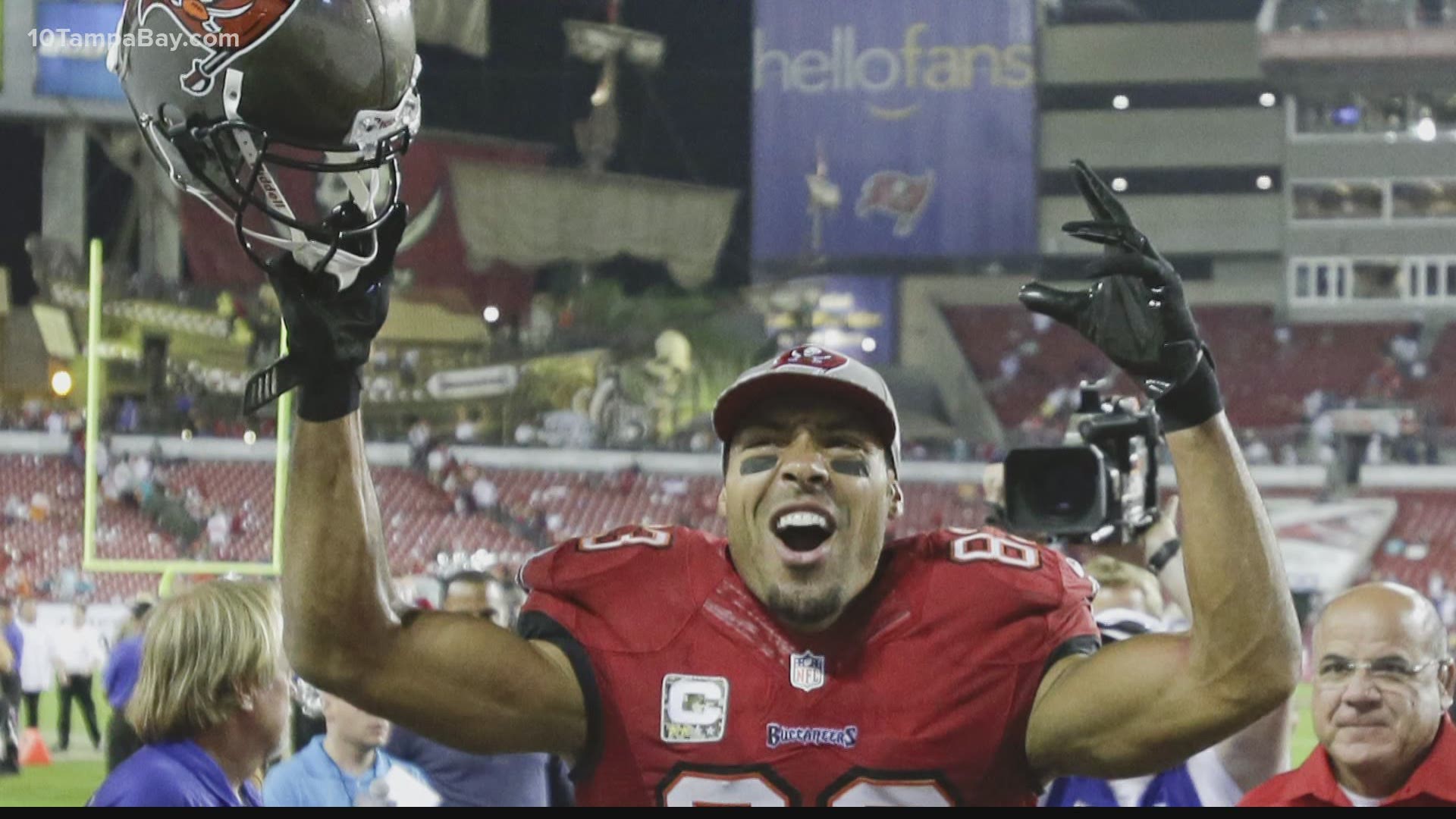 He, too, has been injury-free after years of dragging ankle, hamstring and foot discomfort.

Although Neymar suffered a small cut to his right knee and required minor attention during Wednesday’s training session, Brazil coach Tite said he hoped to have the striker in the starting line-up against Ghana on Friday in a dazzling attack that includes to Raphinha, Vinícius Júnior and Richarlison.

Fans greeted and took photos with Neymar as he arrived in Le Havre on Wednesday ahead of the match against Ghana, the penultimate friendly for the two teams before the World Cup in Qatar.

Neymar has had an exemplary performance with PSG this season. He looks in his best physical condition and scores prolifically — with 11 goals in 11 games played.

The 30-year-old striker is also involved in game development. The pass to Lionel Messi in Sunday’s 1-0 win at Lyon was his seventh assist in the French league, tied with the Argentine.

Will this form continue until the World Cup in Qatar, where Brazil are aiming to extend their dominance with a sixth title, but the first in 20 years?

This is what the Brazilian fans expect, even more so if Neymar arrives in Qatar with the additional psychological boost of being Brazil’s all-time goalscorer.

He adds 74, only behind the record of 77 of Pelé, a three-time world champion.

Neymar will have another chance to overtake Pele in a friendly match against Tunisia next Tuesday at the Parc des Princes, PSG’s home ground. The last time Brazil played in that stadium was in 1992, when Neymar was six months old.

Neymar is a more mature player than in the 2018 World Cup, where he drew attention for his histrionics and for constantly rolling on the ground every time he was fouled, even if it was minor.

Brazil’s rivals in the World Cup in Group G are Serbia, Switzerland and Cameroon. Neymar could add to his goal total in those three games as he tries to stamp his name alongside Pele’s as a World Cup winner.

Ghana, for its part, closes its preparation against Nicaragua in Spain on Tuesday.

The Ghanaian national team will face race scorers in the World Cup as part of Group H.

Portugal is led by Cristiano Ronaldo, the all-time leading scorer for national teams with 117; Uruguay presents the prolific duo made up of Edinson Cavani and Luis Suárez; and the South Korean attack features Son Heung-min.

So at least facing Neymar will keep Ghana’s defense on its toes and better prepare it for what awaits them in Qatar.