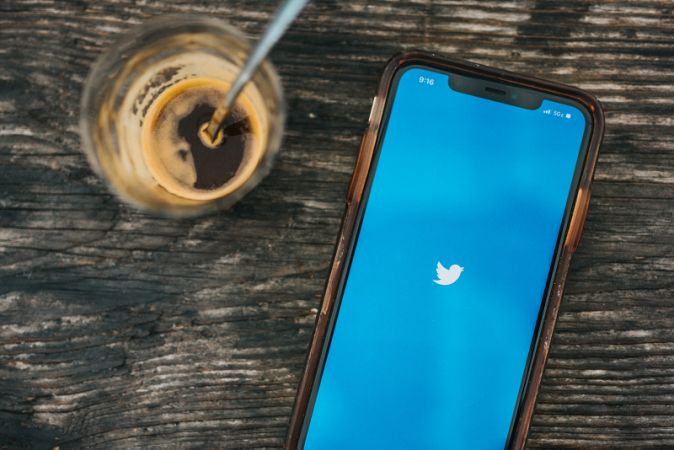 The new batch of Apple products, including the iPhone 14 and the Apple Watch Series 8 smartwatch, are moving toward the goal of creating a fully integrated ecosystem, where devices are complementary but not dependent on one another.

The integration between hardware, software and services has been one of the hallmarks of the iPhone phone since its inception in 2007, and the company now wants this concept to be extended to the entire Apple universe, including other devices and even products from other brands .

The objective is to blur the barriers between, for example, an iPhone and an Apple Watch, or between an iPad tablet and a Mac computer, so that they become complementary, but without requiring the user to have both to get the product out of the box. maximum benefit, resulting in a delicate balance.

Perhaps the biggest example of the advances in this regard exposed during the presentation on Wednesday was the new traffic accident detection system, which will launch at the same time on the iPhone 14 and the Apple Watch Series 8, available in stores from the next September 16.

This system is based on automated learning (known as “machine learning”, in English) to identify elements that indicate that a serious accident has occurred, such as a sudden deceleration or sounds of creaking metal or breaking glass, and alert to the emergency services for help.

In the event of a serious accident, the phone may be thrown or damaged, so the fact that the watch also includes this function serves as an additional guarantee. In the same way, in case something happened to the Apple Watch, the iPhone would act as an alternative to be able to give the alert signal.

Another of the functionalities presented at the Apple Park in Cupertino (California, USA) that advances on the path of integration -in this case between hardware and software- occurs in the new high-end phones iPhone 14 Pro and iPhone 14Pro Max.

These models eliminate the controversial notch at the top of the screen – which has had as many detractors as defenders since it debuted in 2017 on the iPhone X – and replace it with what the company has dubbed a “dynamic island”, which houses elements such as the front camera and facial recognition technology.

This “island” consists of a small black cutout not attached to the phone’s frame, thereby increasing the screen’s usable space, as well as reducing the size by about 30% from the notch, Apple reported.

What is interesting, however, is how this cut is integrated into the device: despite being an element that is imposed by the hardware (Apple needs a physical space in which to include the camera and FaceTime), the “dynamic island” takes advantage of make a virtue of necessity and convert it into a software tool.

Thus, in the space that succeeds the notch, notifications, warnings and audio control options for music playback are displayed, for example, enlivened with striking animations of changing size.

The devices presented on Wednesday will also take advantage of the commitment to total continuity between iPhone, iPad, Mac and Apple Watch operating systems shown during the WWDC developer conference in June.

The idea behind these new operating systems is simple: that the same user working or simply using a Mac can transfer their activity without any interruptions and immediately to an iPhone or iPad and vice versa, and that similar goals can be achieved between them. devices and the company’s smart watch.