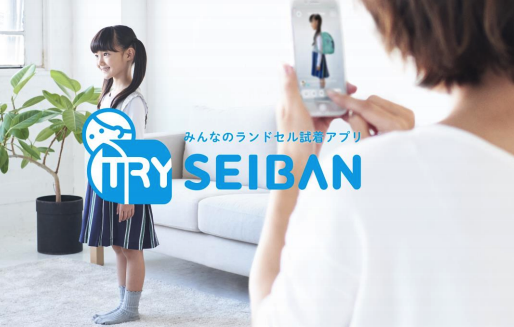 Now that Apple has launched its first machine with an Apple Silicon chip, all Apple computers are expected to benefit. Such a Mac Pro would be in the works.

WhenApple formalized its intention to separate from Intel for its processors, we suspected that the task would take some time. It was first necessary to design a first chip, in this case the Apple Silicon M1 chip, and integrate it into a first machine. MacBook Pros, MacBook Air and Mac mini, to be precise, but in entry-level configurations. There is still a lot of work to do. With the highlight of the Mac Pro?

A Mac Pro with M1 chip in a more compact chassis?

Apple appears to have planned to end its separation from Intel for the next year. We have already seen a first chip, M1, integrated into MacBook Air, MacBook Pro and Mac Mini, but only in configurations that could be described as entry-level. What about more muscular configurations? What about the Mac Pro? It seems that for the latter, Apple could opt for a slightly different approach.

That’s what Bloomberg thinks she knows

If we believe a Bloomberg report, the Cupertino company would work on two Mac Pro. One of them would keep the same design as the current model and still use an Intel processor. The other, on the other hand, would be more interesting. This would offer a much more compact case, which would be reminiscent of the Power Mac G4 Cube.

This model would be equipped with an M1 chip. And when you think about it, it makes sense. Since the M1 chip is an SoC, there is less need for “external” components as these are already integrated on the chip. This would allow Apple to free up more space to offer a more compact design.

That being said, it will be very interesting to see how this machine performs compared to the Mac Pro powered by an Intel chip. So far, benchmarks and other tests of the M1 chip show a very impressive solution, far surpassing what Intel offers. But will the result be “Pro” enough? To have !