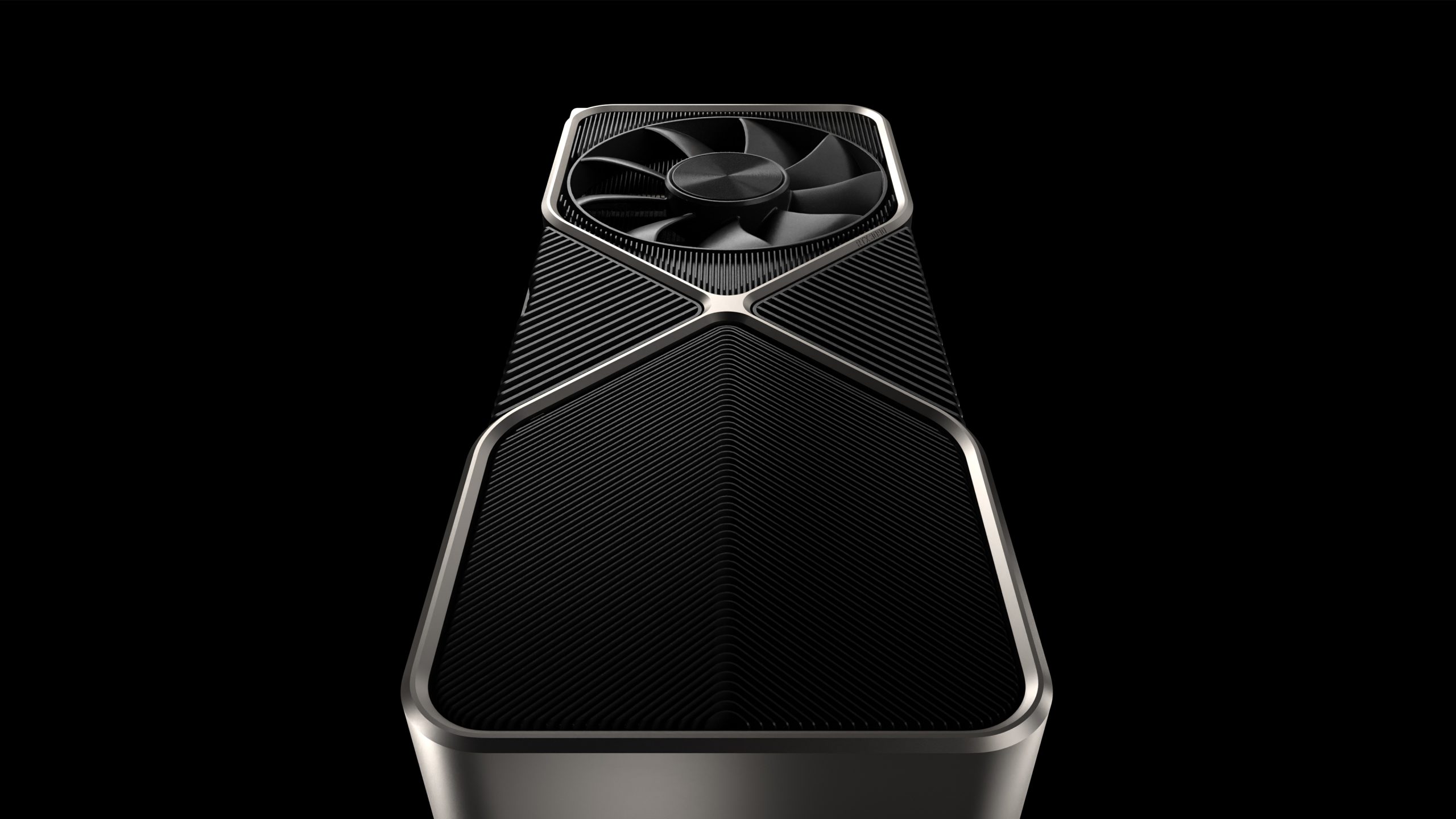 The study brings together information collected over the past year from 100 million students in more than a hundred nations where they use the platform to study and develop a new skill.

It rates three areas that are highly in demand in the market and that are drivers of jobs in the digital economy: technology, business, and data science.

Jeff Maggioncalda, CEO of Coursera, points out that the current global landscape leads people to specialize in digitization , technology and more.

“The ‘Great Renunciation’ and automation are requiring stronger investments in human capital, as institutions must prioritize the development of high-demand human and digital skills needed to build a competitive and equitable workforce,” he comments in a release.

We show you what the results of Mexico are, the skills where there is a strong dominance and more.

According to Coursera’s Global Skills Report, Mexican students have higher interest and proficiency in data science and technology. They positioned themselves on steps 41 and 53, respectively.

Interested people “are increasingly focused on digital skills in a work environment marked by a high rate of automation. In 2022, the mastery of technological skills among Mexican students reached 52%, a significant increase from 10% the previous year, “explains the analysis.

This is with limited access, that is, a company can generate its own “ecosystem” for it.

“The term also refers to the technology that makes the cloud work. This includes some form of virtualized IT infrastructure, such as servers, operating system software, networks, and other infrastructure that is abstracted away by special software, so that IT can be grouped and partitioned regardless of physical hardware boundaries. For example, a single hardware server can be partitioned into multiple virtual servers,” says IBM in itswebsite.

In this area, students from Mexico had a domain of 91% in the last year, Coursera announces.

With this skill, people can build and refine web pages. It is widely valued in companies from all sectors.

If a website is fast and has eye-catching graphics that don’t clutter your screen, it’s thanks to a web developer.

In this matter, Coursera found that Mexicans have a dominance of 86%.

The world is interconnected and, for this, computer networks are required. This is not only in a global field; just look at the way we interact with our work teams.

In them, we share not only having a cable or wireless internet service as a common link; also “travel” data and, therefore, must have a high level of security.

Coursera details in the study that Mexican students have a mastery of 76% in this skill.

Skills most in demand in the country

The online education platform found that, in addition to technology skills, the Mexican market is demanding tools related to other topics.

“In terms of data science, probability and statistics, management ofdataand math were the most in-demand skills in the country. In contrast, business-related skills, such as human resources, entrepreneurship and finance, were the least in demand and explains why Mexico occupies the last position in the area of ​​business skills,” he says in Coursera’s Global Skills Report.

Women are the ones who study the most on the platform

The company also states that, of the total student body in Mexico, 52% are women, a figure higher than that registered in the United States and Brazil, which have 51% and 47%, respectively.

“Women are also now enrolling more in certification programs aimed at entry-level digital jobs. For entry-level Professional Certifications, the gender gap has narrowed from just 16% of female enrollments in 2019 to 35% in 2022.

With them, students without a professional degree or work experience can have digital jobs in high demand.