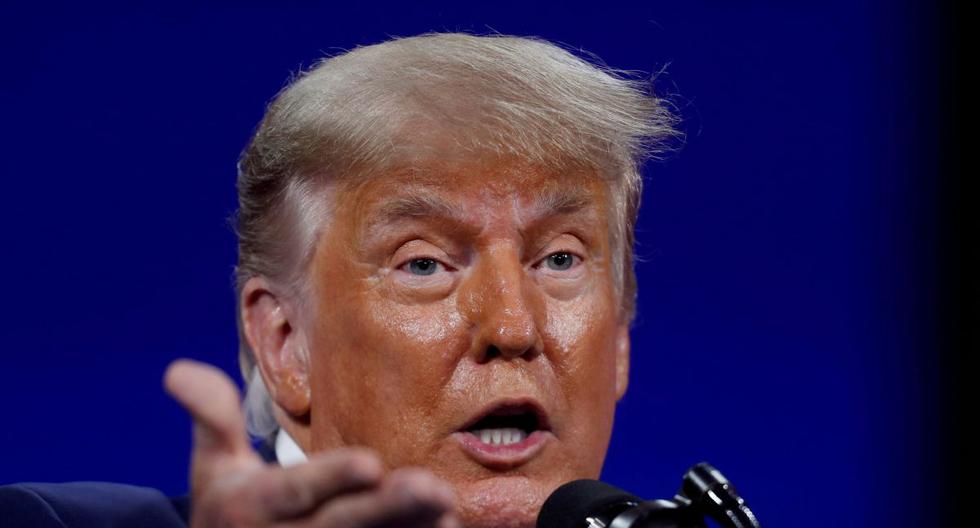 The situation at the airport, whose runways were invaded by thousands of people desperately seeking to flee from Afghanistan, had gotten worse to the point that all flights were suspended for several hours.

Besides, The United States asked its citizens in Afghanistan on Monday to “take refuge” and not go to the Kabul airport, after the dramatic scenes experienced in that place when hundreds of people tried to board the planes stationed there.

“We are asking American citizens to take refuge and not travel to the airport until they are told otherwise by the State Department.”Said State Department spokesman Ned Price at a press conference after the Afghan capital fell to the Taliban on Sunday.

For its part, the president of the United States, Joe Biden, reaffirmed himself this Monday “completely” in his decision to withdraw the troops from his country from Afghanistan.

Biden assured in a speech to the nation from the White House that “after 20 years” he has learned “from the hardest way ever there would be a good time to withdraw the US troops ”from the Asian country.

The president stressed that the longest war in US history ends him, and insisted that the conflict will not pass “to another president”, Referring to his three predecessors who have occupied the White House with military troops deployed in Afghanistan since 2001.

Biden recalled that the US mission in Afghanistan was never to create “a unified and centralized democracy.”, but to avoid terrorist attacks against US soil, for which he defended that his decision to withdraw the troops is the “correct one”.

“Our mission in Afghanistan is never supposed to have been to build a nation,” said Biden, who interrupted his rest at the presidential residence in Camp David (Maryland) on Monday to move to Washington.

Secondly, He warned that his country will defend its people with “devastating force” if the Taliban attack US personnel or sabotage the evacuation from Afghanistan.

Biden acknowledged that the capture of Kabul by the Taliban occurred “Faster than expected” and sent a message to Russia already China, which, he assured, would love to see that his country continues to spend billions of dollars in resources to stabilize Afghanistan.

The US has sent 6,000 soldiers in recent days and another 1,000 are on their way to the Asian country to assist in the evacuation of American civilians and their allies.After the insurgents took over Kabul, something that has caught Washington off guard.

At least two armed people have been shot dead by US forces at Kabul’s Hamid Karzai International Airport, the Pentagon spokesman announced on Monday. John Kirby.

In statements to the press, Kirby explained that the US soldiers “responded to hostile threats, which resulted in the death of two armed individuals.”, in two separate incidents at the airport, but did not specify whether the deceased had any kind of ties to the Taliban.

This Sunday, the US completed the transfer to the airport of the capital of all the personnel of its embassy in Afghanistan, hours after starting an aerial evacuation from that complex that was reminiscent of the one carried out during the fall of Saigon in 1975. 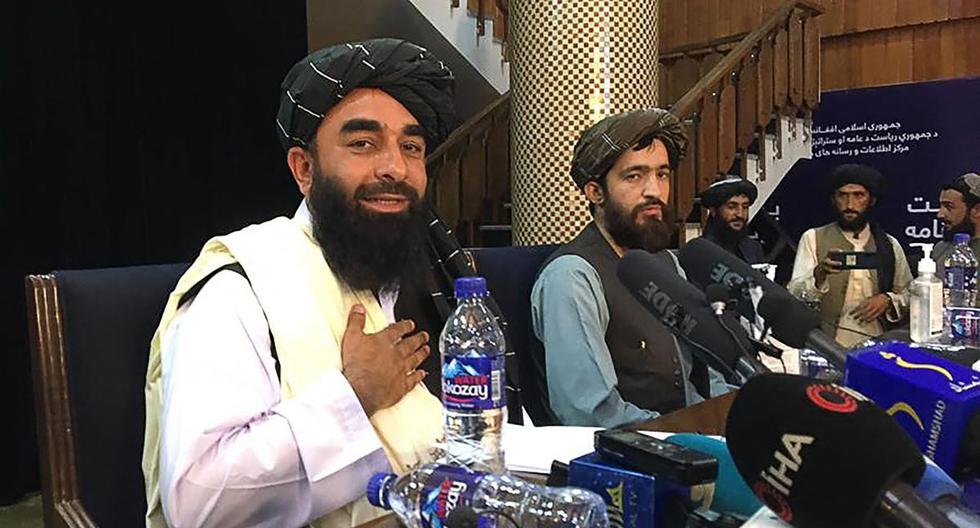 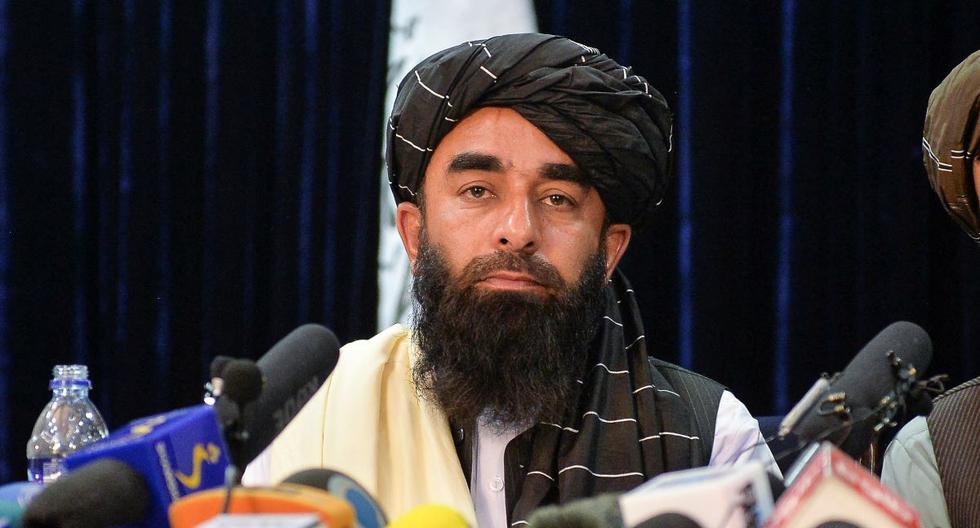 The War Ended in Afghanistan, Everyone Is Forgiven, Say the Taliban at Their First Press Conference 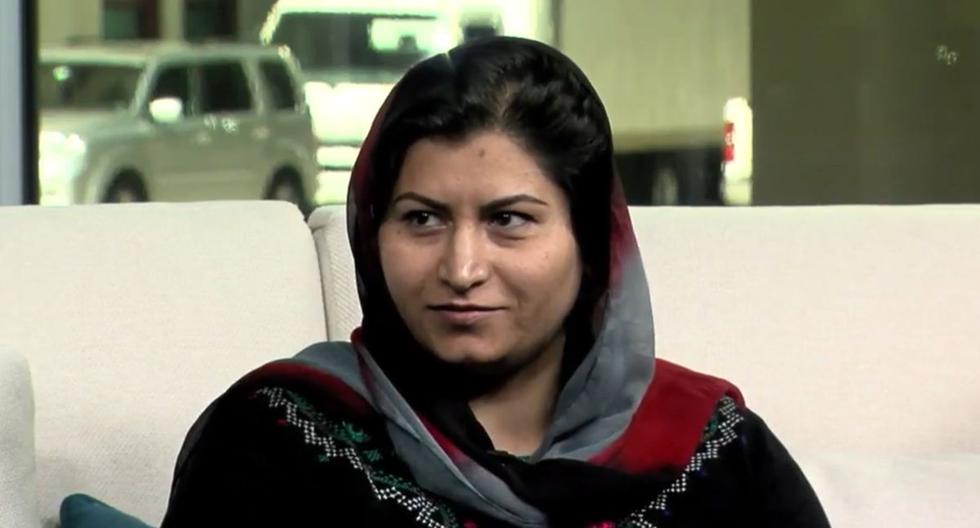 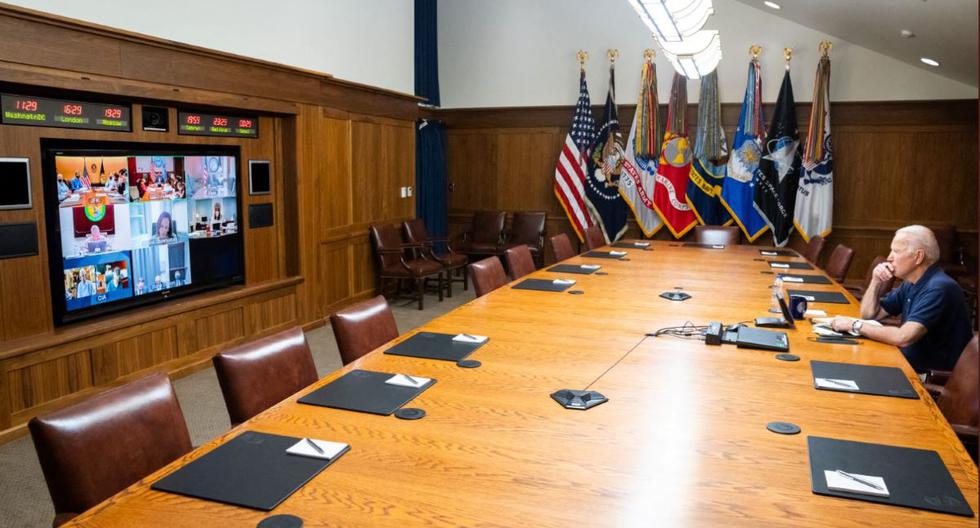