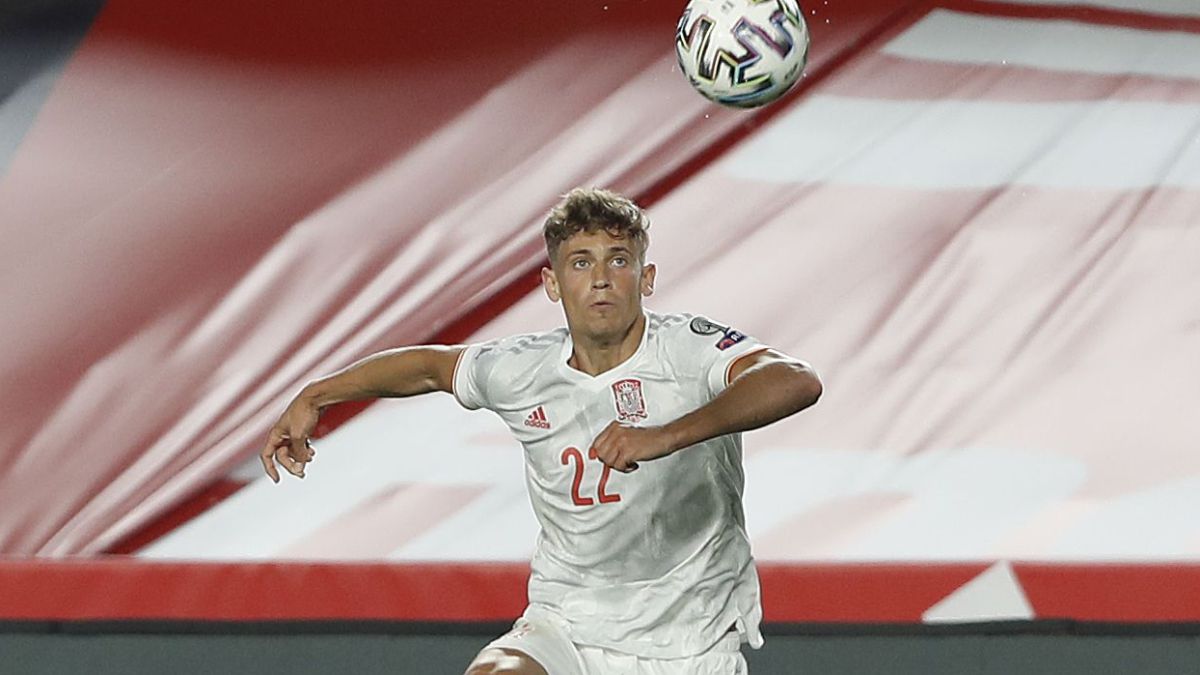 The block that had been giving Zidane such good results in the last month has become stuck and the technician does not find the key to find solutions. He has even incurred something unusual in him, such as his complaint about having to play last Saturday’s game on the frozen grass of El Sadar. In their last matches, Madrid has only been able to come out on top against Celta, in a streak with persistent ingredients. The whites are choked by the teams that give them possession of the ball and retreat to wait for them behind, without the Madrid players finding the crack to harm the rival. The little versatility with the changes, the inability to turn around the matches that are put against him or the persistence in getting the best out of Hazard They have been other of the ‘sins’ of the technician in the last parties.

The Belgian reappeared against Elche after his umpteenth injury. Zidane gave him a few minutes at the Martínez Valero and repeated against Celta, games in which, until Hazard’s entrance, Asensio exhibited his best level on the left wing. The return of Eden returned the Balearic to the right in Pamplona, ​​but against Athletic he wanted to try keeping Asensio on the left and Hazard on the inside, leaving the entire right side for Lucas Vázquez. The experiment lasted 20 minutes until Zizou regained orthodoxy in his drawing, but what remained unchanged was Hazard’s inconsequential presence.

Madrid with less ball is more, with more ball is less. Matches choke him in proportion to possession. In La Rosaleda he once again exceeded 70% possession (70.31%). This season he has doubled his opponent’s possession in 8 of the 25 games. He only won two of them, precisely that of the League against Athletic and Granada. At the moment Zidane cannot find the recipe to dissolve the fierce defenses that his team faces.

Hitting Madrid first this season is almost a guarantee of winning the game. The whites have not managed to win any of the games in which the rival was ahead: Cádiz, Shakhtar (twice), Borussia Mönchengladbach, Alavés and, this Thursday, Athletic. The whites have only been able to raise an adverse marker against Betis, which they ‘countered’ after the Verdiblancos turned the initial goal of Valverde.

But if there is an aspect characterized by immobility, it is changes. Zidane, who has repeatedly expressed his pleasure at the possibility of making five changes, has rarely (five times) exhausted them. It has used 85 substitutions of the 125 available (68% of the possible ones). It makes an average of 3.4 per game and the average minute of these changes is 69 ‘.

The movement of pieces on the bench turns out to be predictable. Modric and Asensio have been traded 10 times. The Croatian, in fact, was substituted in Malaga. Hazard, Kroos, Vinicius and Rodrygo, seven. The Brazilians are the ones who have taken the field the most times from the bench: 12 and 10 games respectively. Isco and Asensio have come out nine times and Valverde, eight. Vini and the Uruguayan were two of Zizou’s changes at La Rosaleda. The next is Mariano, with five participations without being a starter. That in all competitions. With regard strictly to the League, Madrid is, after Getafe, the second team that makes the fewest changes: 3.56 substitutions per game.

Further, the substitutes have lost effervescence. Since Rodrygo’s goal against Inter on November 3, no player coming off the bench has scored a goal. And in those two and a half months the substitutes have only provided two assists, those of Asensio and Isco to get the victory (2-0) against Granada.