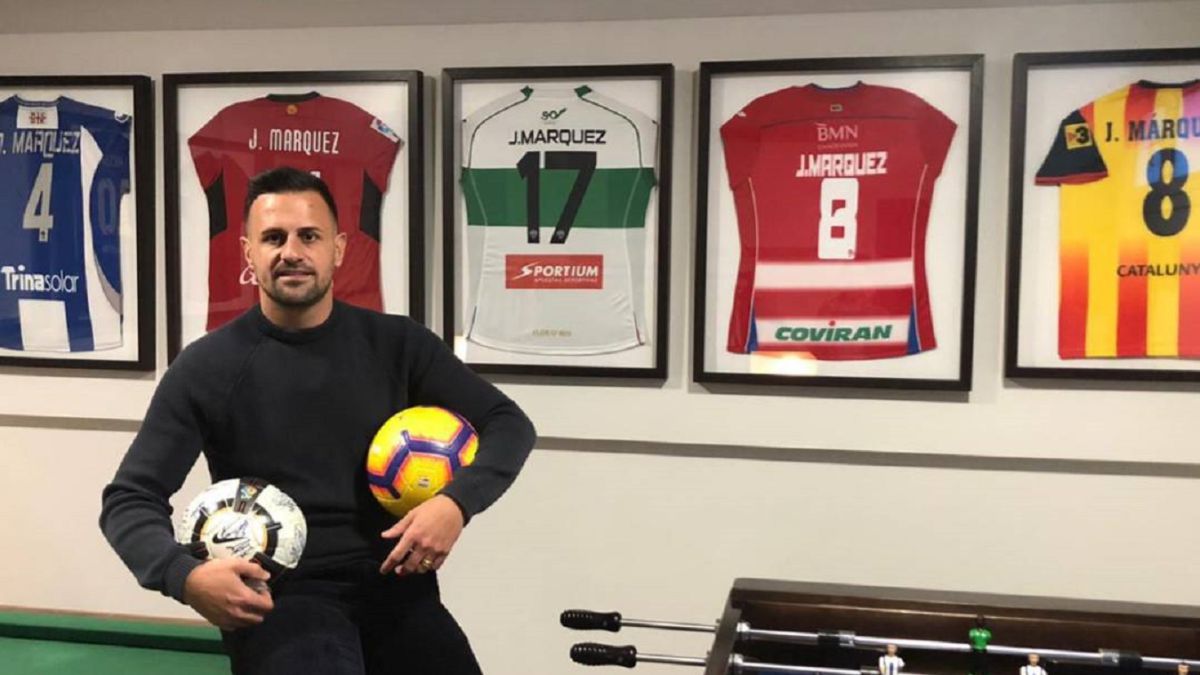 Powered by the bat of Aaron Judge, who homered and drove in four runs, the Bronx Bombers recorded their third victory of the three-game series against the Orioles and extended their winning streak to six in a row.

Venezuelan Marwin González drove in two touchdowns and scored one to contribute to the Yankees’ offense.

Five other teams, the Milwaukee Brewers, San Diego Padres, Philadelphia Phillies, Miami Marlins and Los Angeles Angels also completed a sweep of their rivals on Thursday. Andrew McCutchen had three hits, including a home run, and drove in three runs to lead the Brewers to a 3-2 victory over the Pittsburgh Pirates. Dominican Freddy Peralta, who started for the Brewers, left without a decision despite pitching six scoreless innings, in which he struck out seven batters.

Hoby Milner (2-0) pitched a perfect eighth inning for the win and Devin Williams retired the Pirates in order in the ninth for his first save. The Pirates’ Colombian starter, José Quintana, allowed McCutchen’s homer on the first pitch of the game, but got back on track and allowed only four hits and struck out nine. In another game, South Korea’s Ha-Seong Kim had three hits and drove in three runs to lead the attack for the Padres, who beat the Cincinnati Reds 7-5.

Manny Machado had four hits, scored two and drove in one for San Diego.

Zack Wheeler (1-3) pitched six shutout innings and struck out seven for his first win of the season as the Phillies beat the Colorado Rockies 7-1. The Phillies, who won all four games in this series, also had the offensive contribution of third baseman Alec Bohm, who hit a home run and drove in two runs. Trevor Rogers (1-3) drove six innings, scoring one run, leading the Miami Marlins to a 3-2 victory over the Washington Nationals for their first sweep of the season.

Miguel Rojas scored two runs and Jesus Sanchez drove in one to support Miami’s offense. For his part, the Venezuelan César Hernández stepped on the plate on one occasion and drove in a run for the Nationals. Reid Detmers (1-1) allowed one run in five innings for the Angels, who beat the Cleveland Guardians 4-1 and completed a four-game series sweep. For the Angels, Taylor Ward drove in two runs to be the main figure on offense and Austin Hedges got a home run for the Guardians. Puerto Rican Carlos Correa hit three hits, drove in three runs and added a touchdown to lead the Minnesota Twins to victory over the Detroit Tigers, 7-1.

For the winners, the Dominican Gilberto Celestino scored two runs and the Colombian Gio Urshela hit three hits and scored and drove in one.