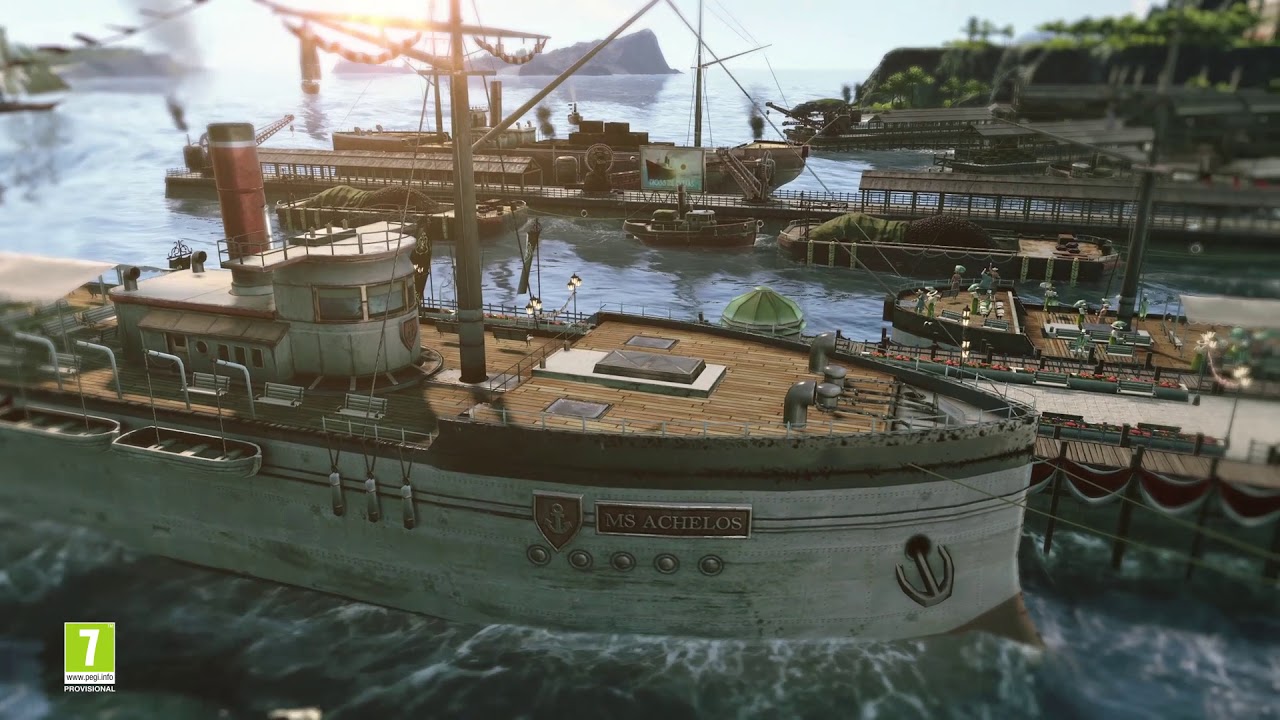 Anno 1800: Update 13 with many improvements- patch notes are here

Variable refresh rate has already arrived on PS5, and that, combined with a proper television, makes our games better. The VRR ( variable refresh rate ) technology represents a leap in quality with regard to the presentation and fluidity of compatible games.

Good news that, logically, is preceded by three obligatory questions: how do I activate it? what games are supported? Is it possible to disable it? Doubts that we are going to solve in this simple guide, guiding you step by step so that you get the most out of your favorite games.

The essential, the basic, is that we will need to have our PS5 connected to the internet and update it to version 22.01-05.02.00.03-00.00.00.01 or later. We can consult or manage the manual update from the System Settings (the icon with the gear ⚙️ on the interface) in two simple steps.

From here, a nuance: as with 4K resolution or any technology associated with image quality, we will need to have a compatible screen or monitor and, in addition, an HDMI 2.1 cable. The good news is that the PS5 includes this cable as standard. If you were using another you must remove the seal. So far all easy.

Once we have updated the console, VRR technology will be activated automatically in compatible games . In case you do not notice an improvement and you have updated to the most recent version of PS5, you will have to activate it manually by accessing the settings (the ⚙️ icon on the interface) and accessing the ‘ Screen and Video ‘ section.

If we go to the ‘ Video Output ‘ section we will see that a new tab dedicated to VRR has been added, which may be disabled if we have not noticed improvements in compatible games. The final process is to set it to be ‘Automatic ‘.

From here we should notice the general improvement, although the result -for reasons of logic, will vary depending on the television or the screen that we are using. However, it is time to make three observations:

What happens to PS5 games that don’t support VRR?

As detailed by Sony itself, this function can improve the video quality of some games. However, it also heals health (according to the official blog) anticipating the possibility that unexpected visual effects may occur.

How to disable the VVR?

As we mentioned, it is possible that we are not interested in this improvement, that we do not have a suitable television or that we want our favorite game to look like before. In that case, just follow the same steps as above and set ‘ Off ‘ as the default option.

What improvements can we expect with the VRR?

In the end it depends on each game. With the arrival of VVR, more than a dozen PS5 titles have received a patch dedicated to improving visual performance, increasing sharpness, and reducing or eliminating effects such as tearing.

As an illustration, here is a comparison of the Marvel wall-crawler video game before and after receiving the update.

2- Which PS5 games are compatible with VVR

The improvement is very good, but it will not shine properly if we do not accompany it with the corresponding optimization patch for each game. To date, Sony has listed the first 15 games that already benefit from the variable refresh rate, and anticipates that many future releases will include the launch boost.

To date, the list of games optimized to take advantage of VVR are the following:

As an additional detail, Astro’s Playroom is included in each PS5 console, Destiny 2 opted for the free-to-play format and titles such as Tribes of Midgard , Dirt 5 or Godfall have been offered among the monthly PS Plus incentives, with which to put Testing the improvement is something within the reach of any console user with a suitable screen.

It is expected that in the future new titles already available will add a patch that takes advantage of the PS5 VVR. On the other hand, we expect future releases from PlayStation Studios to take advantage of this possibility. In any case, one more step for the new generation of PlayStation in the right direction.