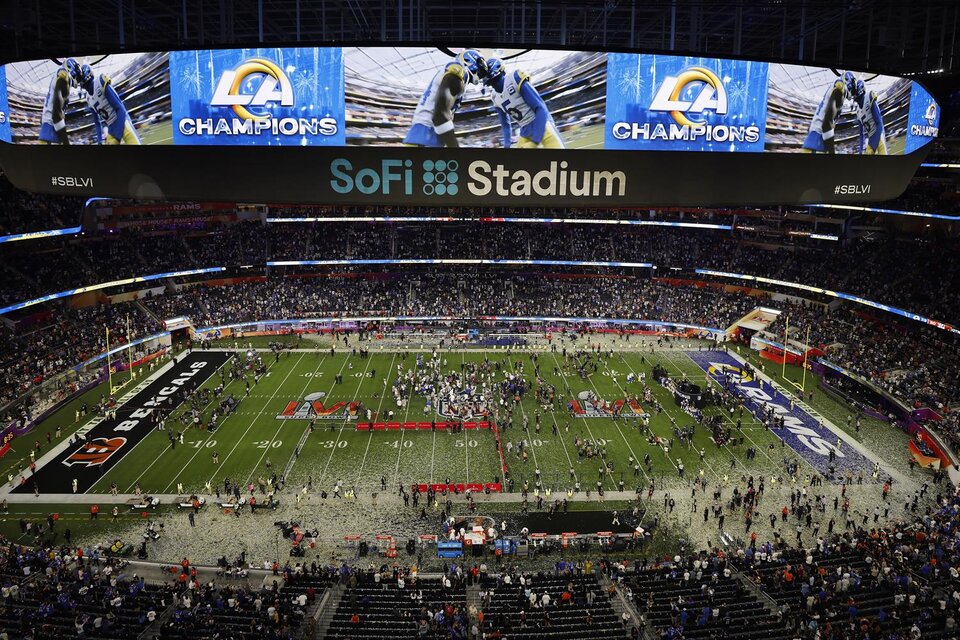 Super Bowl 2022: the victory of the Rams, the halftime show and Eminem’s knee on the ground

UNITED STATES – Urban Meyer has been fired as head coach of the Jacksonville Jaguars , ending a tumultuous tenure with the franchise after just one season, sources told ESPN’s Adam Schefter.

Meyer’s lone season with the Jaguars was not very good, the team went 2-11, his 10th season with double-digit losses in the past 11 years, but off-field problems doomed him.

The problems began after he was accused of making racist comments and intimidating black players, including a video with a woman who was not his wife in a bar and the tension with his staff and players.

The latest incidents, plus an embarrassing 20-0 loss to Tennessee last Sunday, were too much for him.

League sources confirmed to ESPN on Saturday an NFL Network report that wide receiver Marvin Jones Jr. had to be persuaded to return to the team’s facility after leaving, in response to criticism published by Meyer about wide receivers. Sources also said that Meyer and Jones had a heated exchange at practice after their return.

However, the 57-year-old Meyer denied Sunday that he and Jones were having an argument and also rejected a report from the NFL Network that he called his assistant coaches “losers” and questioned their resumes during a staff meeting.

Meyer said Jones came to him to question what he said about the receivers, but said the conversation was not heated.

The incident with Jones was just the latest example of the dysfunctional relationship between Meyer and the Jaguars, and in just under a year, the coach is leaving his post.