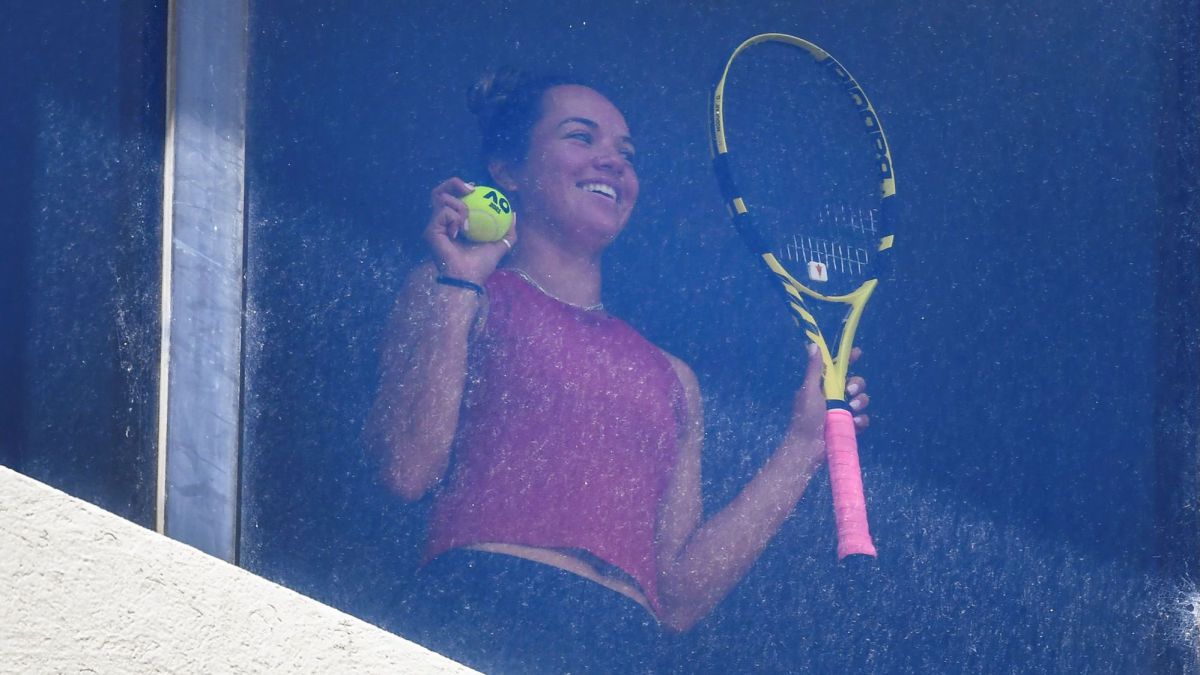 Common front against the enemy. The American (PGA Tour) and European (DP World Tour) golf circuits announced this Tuesday that they are reinforcing their alliance at a time when they are shaken by the flight of players to the Saudi league. Both organizations extend the collaboration contract they signed in November 2020 until 2035. The new agreement means that the American circuit goes from owning 15% of European Tour Productions (the television rights of the European circuit) to 40%. In exchange, the 10 best players at the end of the season in the DP World Tour will receive the card to participate in the next season in the American, as long as they do not already have it (in this case the list will be extended until completing those 10 tickets for the elite ). In addition, the economic prizes will increase by around 30 million in total per course in the European circuit tournaments, a hook to prevent more golfers from packing their bags towards the millionaire LIV Golf project.

The two organizations will continue with the exchange of sponsors and collaborating entities, and the idea is that the tournaments shared by both (which score points for both) will also increase, as is the case this year with three events: the Scottish Open on the European circuit and the Barbasol Championship and the Barracuda Championship of the American circuit. On the table is also an alliance to fatten the three international competitions that the PGA Tour announced for 2024 as a season finale and that will mean a great extra economic benefit for the small group of players who play them.

The American circuit reacted to the thrust of the Saudi league by expelling the rebels and considerably increasing the economic prizes that eight of its tournaments will award from next year, in addition to creating those three new and juicy competitions that will be as a bonus. The weaker European circuit fined the dissidents 116,000 euros for playing the opening round in London.

The Saudi league celebrates this week, between Thursday and Saturday, in Portland its second stop on the calendar, with new signings such as DeChambeau, Koepka, Ancer, Reed and the amateur Eugenio López Chacarra, who will already compete as a professional and will join the Spaniards Sergio Garcia and Adrian Otaegui. The list of eight tournaments will distribute 255 million dollars during the course, with four million dollars for the individual winner of each event, in addition to entering the team modality. South African Charl Schwartzel pocketed 4.75 million for the first tournament in the Saudi league. The English Matt Fitzpatrick added 3.15 million for winning the last US Open, the largest prize in the history of the Grand Slam. 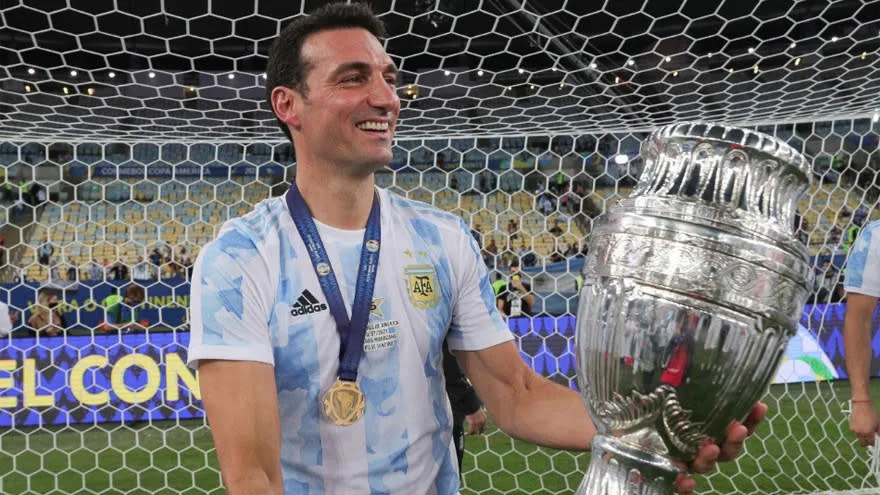 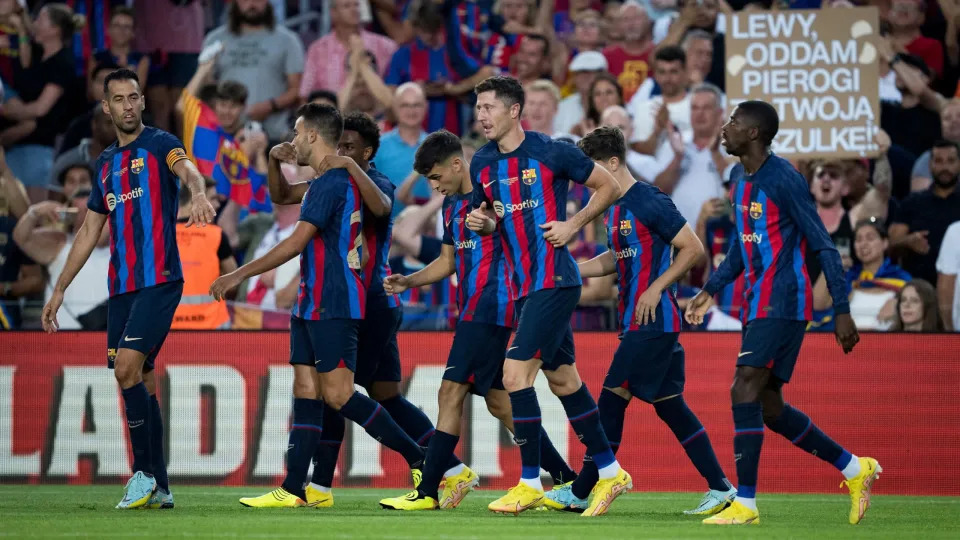