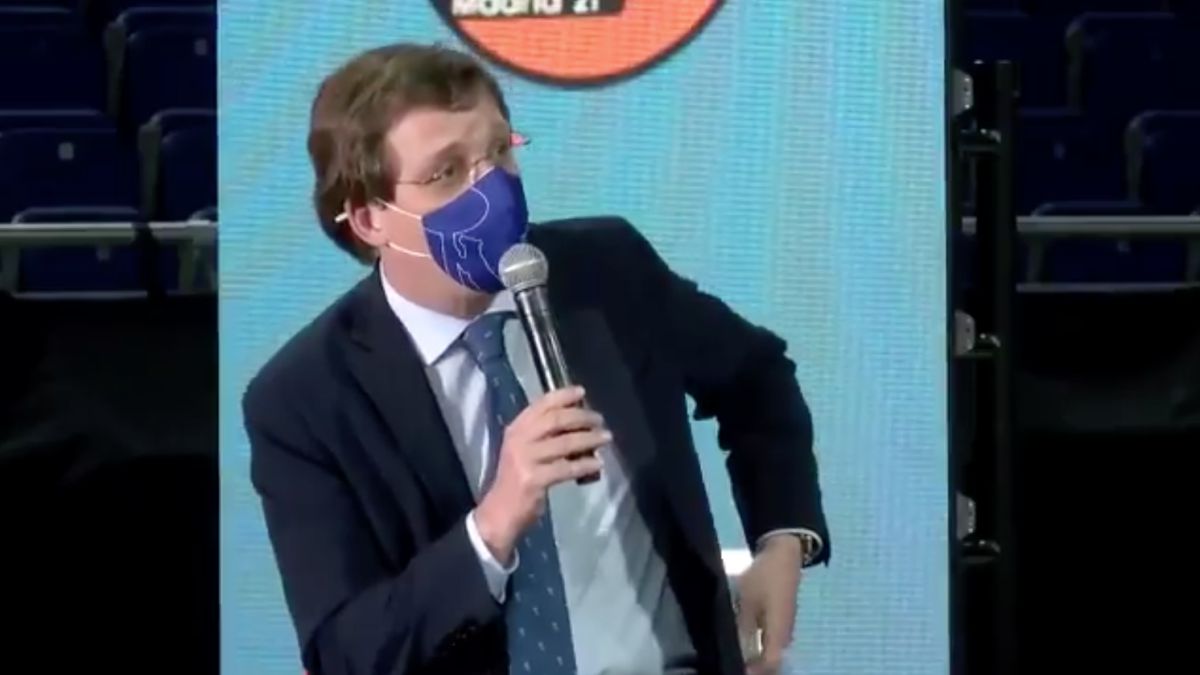 The Moment of the Draw: Almeida and the Joke of his Past as a Basketball Player

Fabio Fognini and Salvatore Caruso left us one of the most exciting matches but at the same time one of the most impressive images of the day in his second round match at the Australian Open.

Fognini took the victory after winning 4-6, 6-2, 2-6, 6-3 and 7-6 after beating Caruso in an agonizing tie-break where ‘Fogna’ won 14-12 after wasting several match balls and after being on the ropes in previous sets.

However, at the end of the game and when the two tennis players approached the net to greet each other, Caruso and Fognini began to throw things in their faces on the way to the bench. Tennis was on the rise and the chair umpire had to intervene to prevent both tennis players from passing from words to hands.

This is the full transcript of what happened courtesy of Eurosport

Fognini: “You’ve been very fucking lucky. You should apologize. I’ve respected you so far.”

Caruso: “What are you talking about?”

Caruso: “What are you saying?”

Caruso: “I haven’t said a word to you in the whole game”

Fognini: “I said something because you asked”

Caruso: “I haven’t said anything in the whole game, that’s enough”

Caruso: “You can do whatever you want”

Fognini: “So why are you touching my balls now? I said you’ve had a lot of fucking luck, if I’m wrong when I say it. Don’t attack me” –

Caruso: “I am not attacking you, I am telling you that it is not the way to behave because I have not said any words to you. I did not expect this from you”

Fognini: “What were you not expecting? I told you that you were very fucking lucky, you did not like it, what should I say?”

Fognini: “Why? What is the problem?”