Nightmare at the Lakers: LeBron James, one to two months out

The Los Angeles Lakers forward is the athlete with the highest income in the NBA thanks to his large salary, but also to his entrepreneurial side that allowed him to increase his wealth due to his investments outside of basketball

A LeBron James is nicknamed the King not only for his talent inside the basketball court, but also for its ability to make money. For the eighth consecutive year, the star who defends the colors of the Los Angeles Lakers leads the ranking of NBA players with the best payments when taking into account the salaries he receives from the franchise and everything he generates off the court . In addition, he is ranked fifth among the highest paid athletes on the planet behind Conor McGregor , Lionel Messi , Cristiano Ronaldo and Dak Prescott .

According to a report by Forbes magazine , with his salary of 41.2 million dollars for the upcoming 2021-22 season and an estimated 70 million from his extra-sports business, the 36-year-old forward is set to pocket 111.2 million in a single year. , demolishing the NBA’s earnings record of 96.5 million it set during the 12 months ending in May.

James already reached a financial milestone this year: he surpassed $ 1 billion in professional earnings before taxes and agent fees, bringing his net worth to approximately $ 850 million. He continued his march toward billionaire status this week when his media and entertainment business, SpringHill Company , announced the sale of a minority stake at a valuation of about $ 725 million .

The Los Angeles-based company does everything from producing sports movies and documentaries like Space Jam: A New Legacy , What’s My Name: Muhammad Ali, and even doing marketing work for artists like JP Morgan . LeBron is not expected to pocket a lot of cash from the deal, instead reinvesting most of the profits into the business, a source close to the business confirmed to Forbes .

The Golden State Warriors’ Stephen Curry ranks second with $ 92.8 million, which would have been a record for an NBA player just a year and a half ago if James weren’t on the road. Kevin Durant of the Brooklyn Nets ($ 87.9 million), Giannis Antetokounmpo of the Milwaukee Bucks ($ 80.3 million) – who had a strong boost after winning last season – and Russell Westbrook of the Lakers ($ 74.2 million) complete the top five. 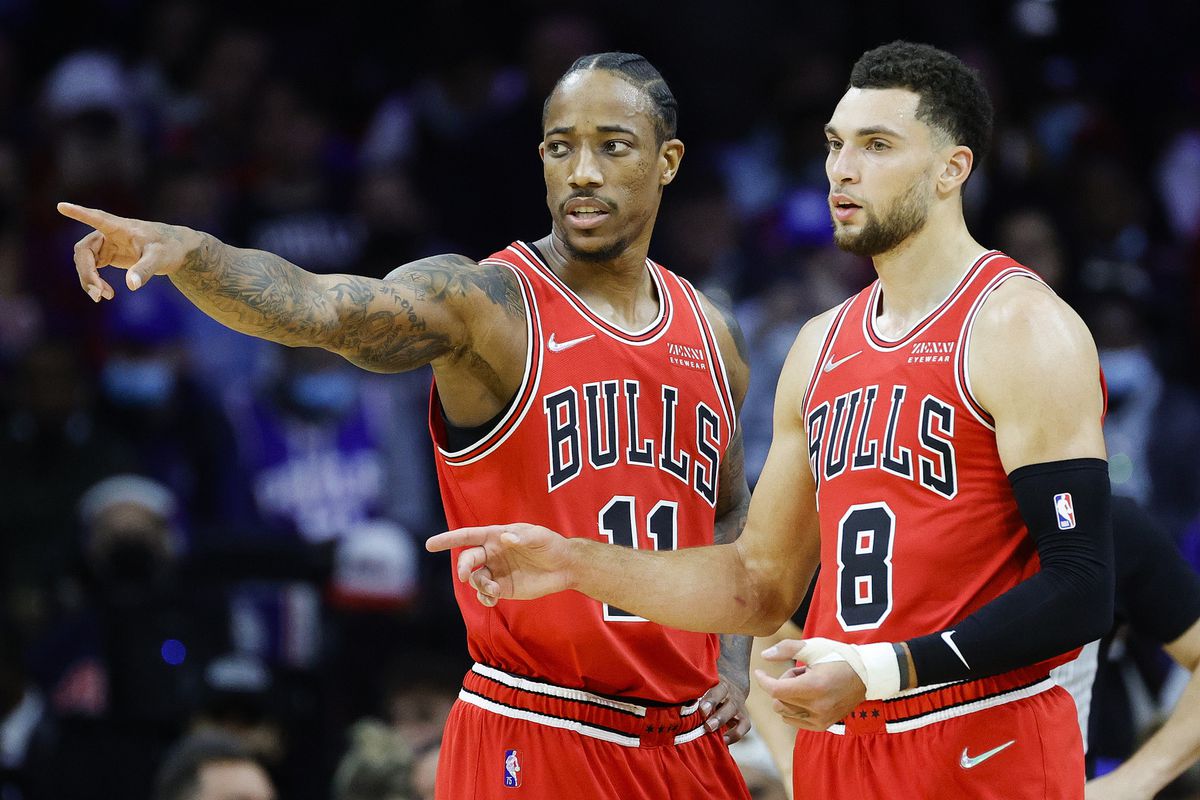