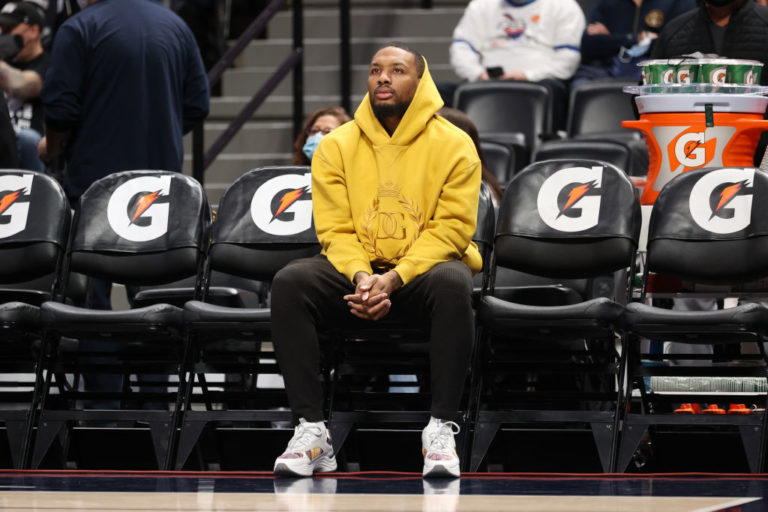 Damian Lillard, at least 10 days off due to an abdominal injury

After a week away from coronavirus, star point guard Trae Young scored 29 points for the Atlanta Hawks in a 130-118 loss to the Chicago Bulls of DeMar DeRozan and Zach Lavine on Monday.

In a devastating joint performance, DeRozan had 35 points and 10 assists and Lavine another 30 and 9.

The two became the second Bulls pair to record at least 30 points and 9 assists in a game, after Michael Jordan and Scottie Pippen in March 1991.

Chicago has been reactivated thanks to the return of DeRozan and Lavine after serving their quarantines and, with 21 victories and 10 defeats, the leadership of the NBA Eastern Conference, which belongs to the Brooklyn Nets (22-9), is once again lurking.

The Hawks, on the other hand, remain in serious trouble with up to 10 players removed by covid-19 and occupying twelfth place in the East, out of the playoff positions.

The return of Young, his game director and top scorer, and the spectacular performance of guard Cam Reddish, with 33 points and 8 triples, were not enough against the solvent Bulls.

Without forward Jayson Tatum, the latest NBA star to go into isolation from the coronavirus, the Boston Celtics fell 108-103 on the Minnesota Timberwolves court.

The Timberwolves took the victory although their three stars, Karl-Anthony Towns, D’Angelo Russell and Anthony Edwards, are out due to covid-19, but numerous secondary players took a step forward.

Nathan Knight, an undrafted player, had 20 points and 11 rebounds while Jaylen Nowell, selected in the second round of 2019, had 29 points.

Jaylen Brown, with 26 points and 10 rebounds, and Al Horford, with 16 and 9 on his return from quarantine, could not avoid the defeat of the Celtics, ninth in the East.

The Charlotte Hornets, meanwhile, accounted for the Houston Rockets 123-99 led by guard Terry Rozier, who finished with 27 points, 7 triples and 5 assists.

The Hornets, a franchise owned by Michael Jordan, remain on the rise as they recover players from the quarantine and rank eighth in the Eastern Conference while the Rockets are last in the West.

The NBA is going through an unprecedented COVID-19 wave that has quarantined nearly 200 players and six coaches this month alone, resulting in a nine-game suspension.

Faced with this situation, the teams have had to hire numerous backup players with short 10-day contracts.

As a measure to alleviate pressure on the squads, the NBA this Monday cut the minimum quarantine period for players who test positive for COVID-19 from 10 to six days, provided they are vaccinated and are asymptomatic, US media reported.

With the debut of veteran Greg Monroe this Monday with the Timberwolves, a total of 541 players have participated so far this season, a record in NBA history according to ESPN data.

Results of the day of Monday in the NBA: 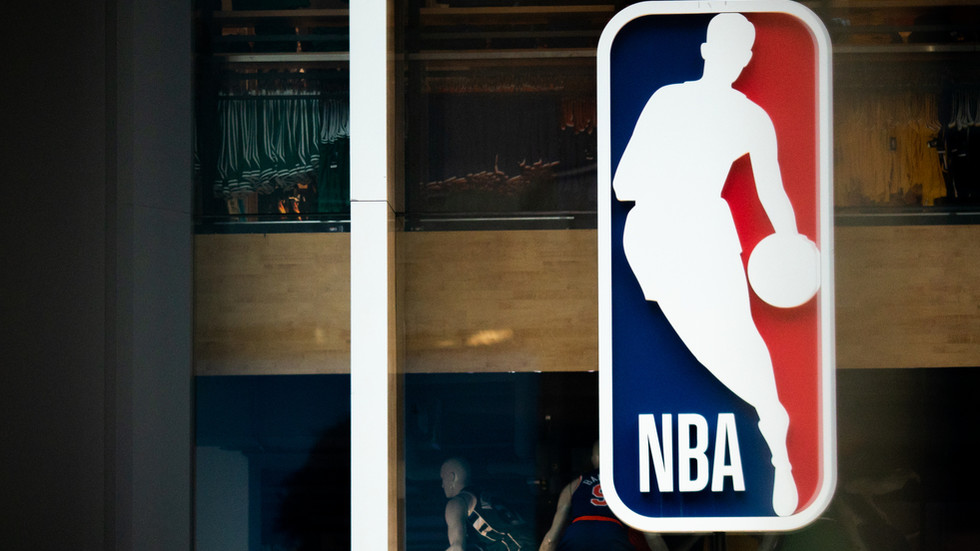