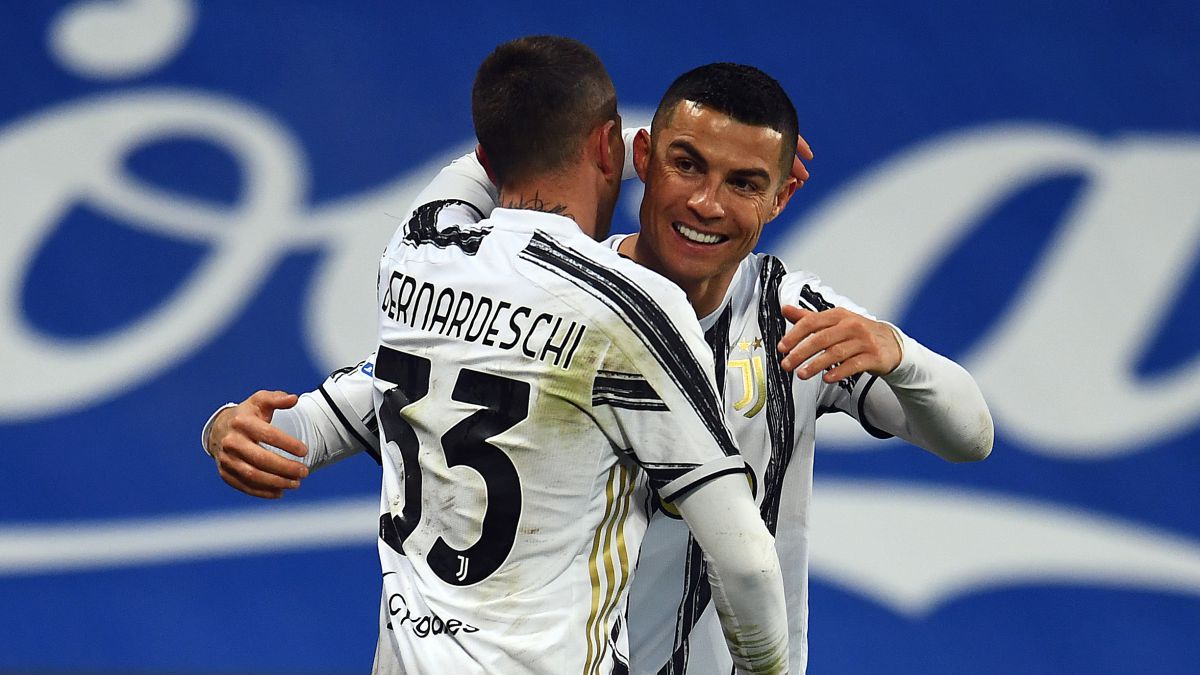 The U.S. women’s national soccer team has not lost in over two years.

It hasn’t lost since winning the 2019 World Cup.

Sweden almost ended all of that on Saturday. But Megan Rapinoe’s 87th-minute penalty stole a 1-1 draw for the USWNT in a pre-Olympic friendly, and kept a remarkable unbeaten streak alive.

The penalty, though, arose from a bit of good fortune and controversy. Kelley O’Hara was fouled on the edge of the penalty area as the U.S. pressed for a late equalizer. Replays showed that the brunt of contact appeared to occur outside the box.

But the referee pointed to the spot, and allowed the Americans to snatch a result. Perhaps, on the basis of a strong second-half push, they deserved it.

For the first time under Andonovski, though, the USWNT was largely outplayed. Sweden created the game’s two best chances. Lina Hurtig’s first-half header gave the hosts a 1-0 lead.

Rapinoe, who came off the bench in the second half, preserved the unbeaten streak, but didn’t completely mask a flawed team performance.

“If we play the way we played today, it’s not good enough,” Andonovski said after the match. He “wasn’t happy” with the players’ “cleanness of touch.”

The draw ended his unblemished record at the helm since taking over in the fall of 2019. And it snapped the USWNT’s 16-game win streak two short of a program record.

It also sparked a bit of concern with just three months to go until Tokyo. But it was a test that the U.S. needed. “We’re all very happy to have had this game, and to have had this challenge,” defender Tierna Davidson said.

“A great challenge,” Rapinoe added. She found herself thinking throughout the game: “This is exactly what we need.”

In, fact, it wasn’t dissimilar to the team’s last loss, 3-1 to France in the buildup to the 2019 World Cup. The Americans were outplayed that day, just as they were outplayed for long stretches on Saturday.

Prior to Saturday, they’d scored 61 goals and conceded three under Andonovski. Since the start of Olympic qualifying in early 2020, they’d scored 52 and conceded one. They’ve arguably been better over the past two years than they were in 2019. A 1-1 draw away from home against a fellow medal contender doesn’t undo any of that.